It's believed they went on an 'intimate dinner' date together and there's 'great chemistry' between them.

Arabella entered the villa as a bombshell arrival on this years series however, she didn't last long.

Having grafted her way into a coupling with Danny, she was quickly dumped from the villa by her fellow islanders.

However, it seems she's doing much better without Danny on the outside.

It's reported she's been cosying up to 2018 Love Island contestant Wes Nelson.

A source tells The Sun, 'Wes and Arabella are each other’s types and they have great chemistry.'

'They went for an intimate dinner last night in London and really hit it off...'

'They have a lot in common after being on Love Island and both loving fitness.'

Alot of you answered that you want to find out more about my training regime & what types of training I do to stay in shape , I’m going to be going more into detail this week so keep your eyes peeled ‍♀️‍♀️ ‍♀️ #loveisland #loveisland2019

'It’s really early days but there’s undoubtedly a natural connection between them.'

However, it's reported he ended the night with former flame Megan Barton Hanson.

According to MailOnline, they partied the night away together.

Later in the evening they were spotted entering the Freedom Bar in Soho. 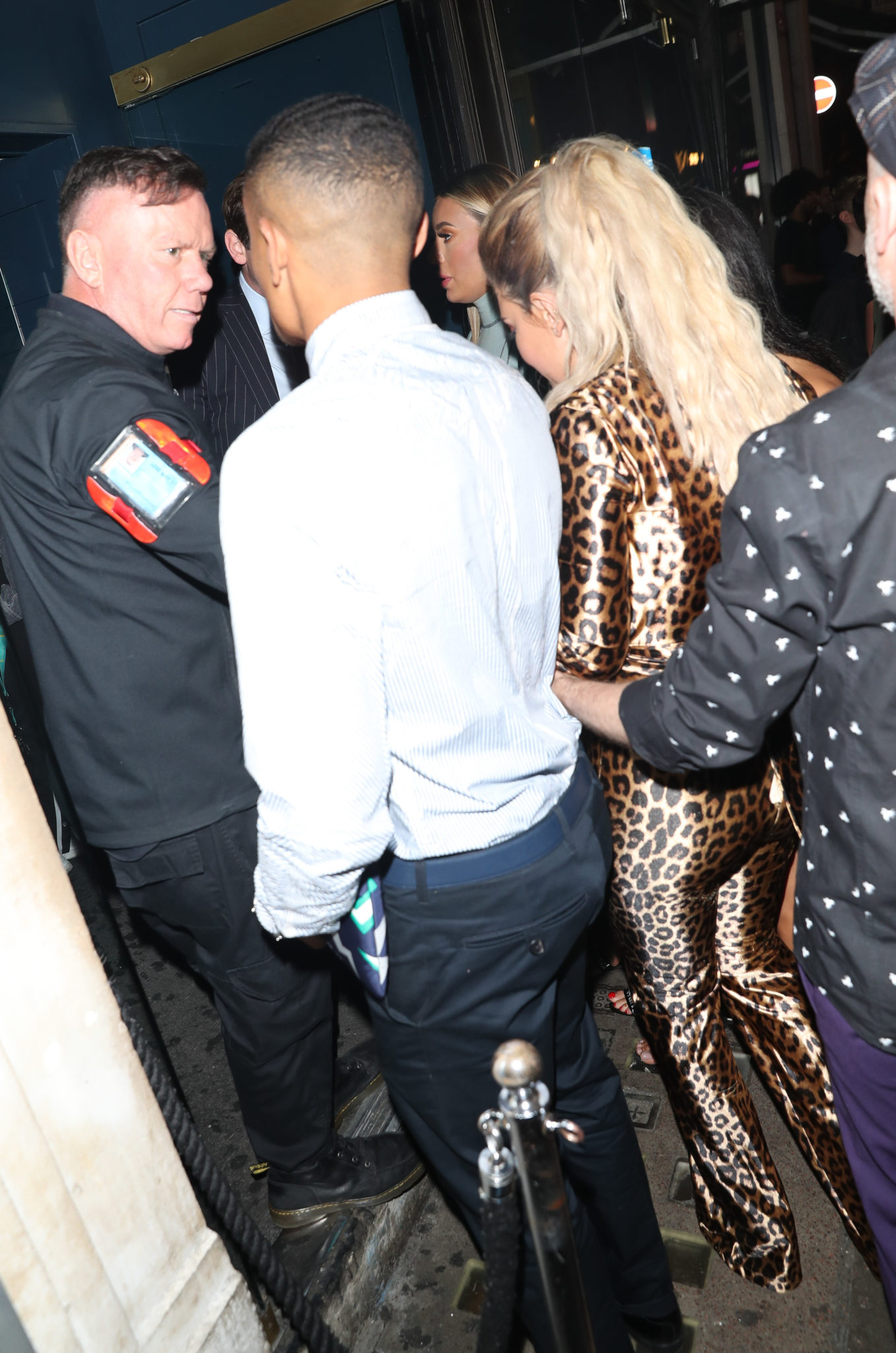 They shocked fans when they called it quits in January.

After the split Megan admitted she still loves him but that he's, 'wrapped up in the fame bubble.'

More Kisses with Wes #loveisland on at the later time of 9:30pm tonight on @itv2

The relationship started to fall apart when Wes was paired with Dancing On Ice dance partner Vanessa Bauer.

At the time Megan said, 'The fact that the producers deliberately stirred things up by partnering Wes with the youngest, hottest girl annoyed me.'

OMG we did it !!!! Beyond proud of @wes.nelson for pulling out a headbanger as a male celebrity in week 5 ! Thank you so much for voting !!! ⛸ #DancingOnIce

Meanwhile, we caught up with Yewande about her time in on the show.

She fills us in on villa secrets and talks about celebs sliding into her DM's.

Read that interview here and for everything we know about the Irish islander Greg, go here.