Megan Hanson & Demi Sims Step Out Together Amid Reports They're Dating

They attended ITV's annual summer party during the week and they left the venue hand in hand. 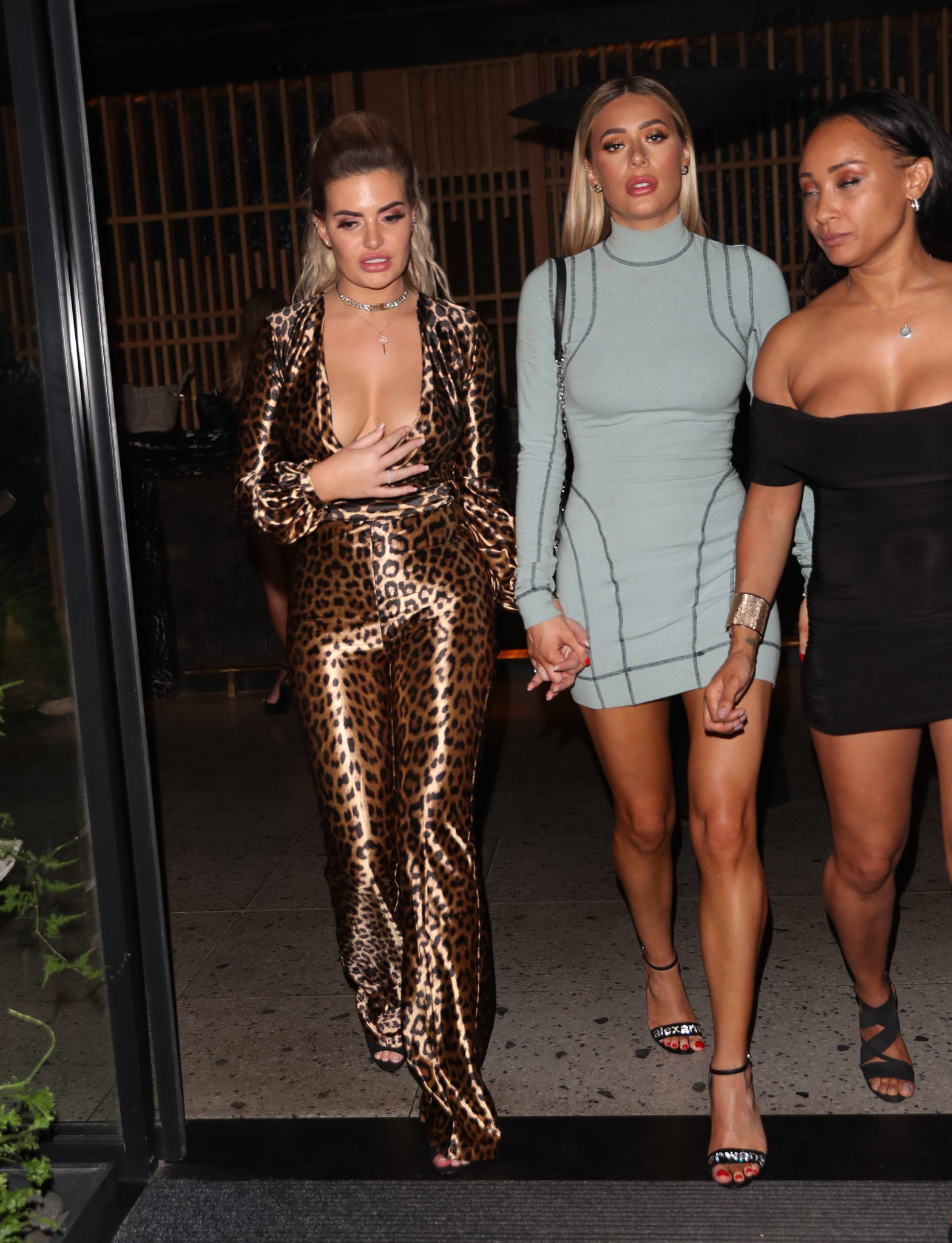 According to MailOnline, the reality stars packed on the PDA at the event.

Demi also shared a video of Megan to her Instagram Stories where she can be seen squeezing the Love Island stars bum. 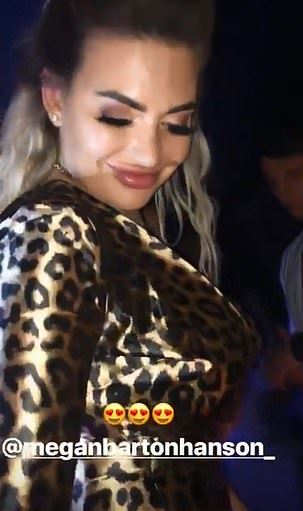 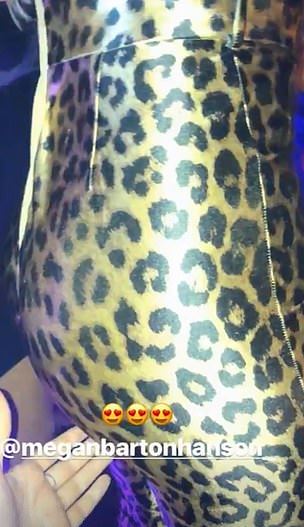 The alleged couple met on Celebs Go Dating and it's believed they've been, 'dating ever since.'

A source tells The Sun, 'It’s really serious. They like each other a lot and it’s the real deal. '

Celebs Go Dating sees a host of singletons date members of the public in a bid to find true love.

Megan and Demi however, seem to be breaking the rules, 'Of course it’s not the ideal scenario for the Celebs Go Dating bosses...'

'But it’s happened and they’re not hiding it.'

The reality star made a name for herself on last year's series of Love Island.

She coupled up with Wes Nelson on the show and made it to the final.

She's a makeup artist and shares her work on Instagram.

She first made an appearance on Towie in 2014 and officially joined the show in November last year.

While on the show, she revealed she's bisexual and is looking for a relationship.

She's confirmed to star in the new series where we'll apparently see her have a female love interest.

A TV source told The Sun, 'As she said, she’s single but looking at what's out there.'

'They want to try and set her up on the show.'

Give yourself some time you might like what you find ... Thankyou for the new colour and trim @joel_maghair21 and @beauty_worksonline

Meanwhile, we caught with Yewande from this years series of Love Island.

She talks about villa secrets and Michael and Amber. Read more here.