Love Island's Yewande was dumped from the villa earlier this week when Danny re-coupled with Arabella.

In her first interview since leaving the show, she says he, 'broke [her] heart.'

'It's just really going to be hard to watch.' 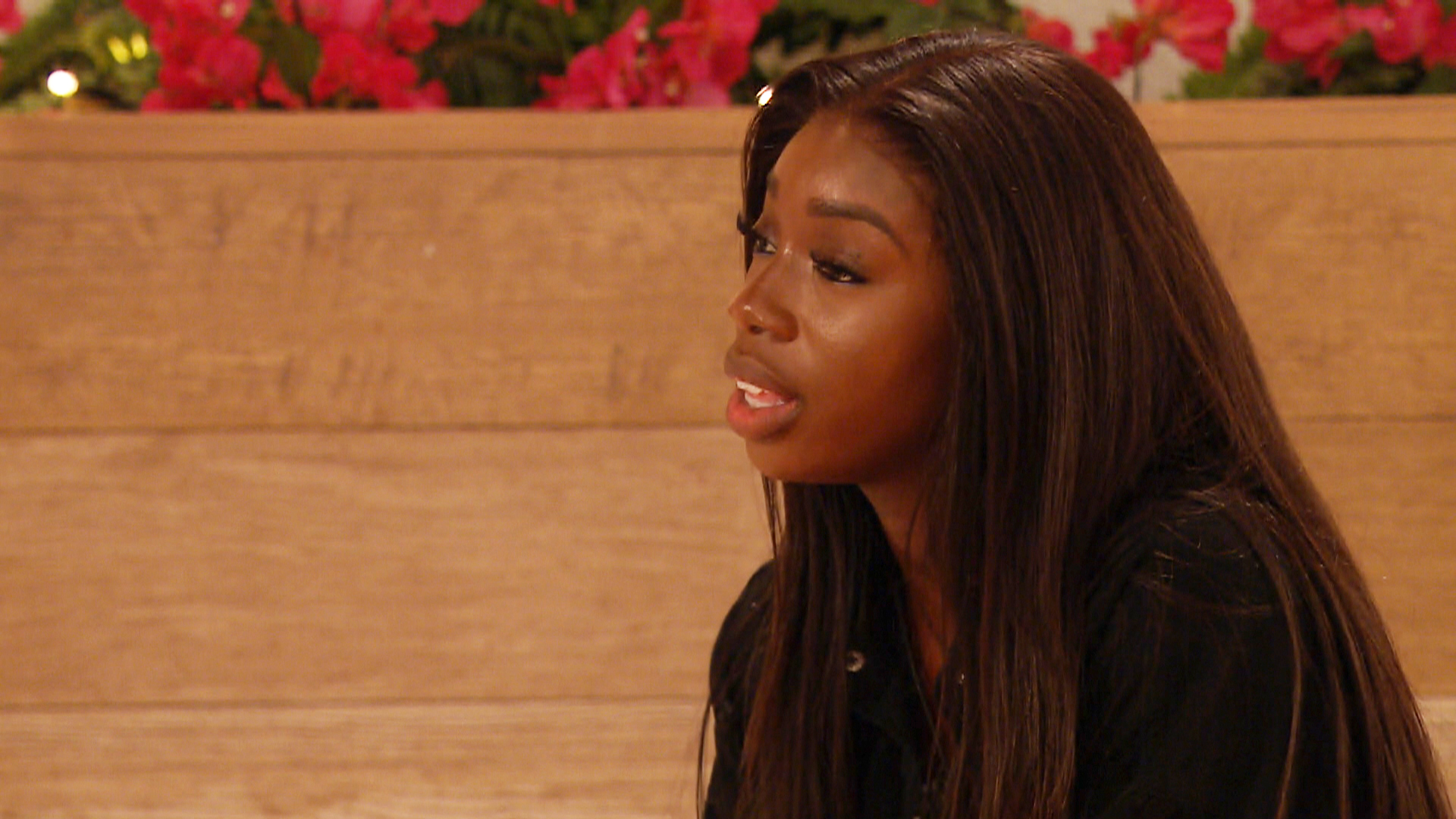 The scientist was coupled up with Danny in the villa however, his head was turned when new girl Arabella walked in.

When it came to it, Danny chose to re-couple with Arabella, sending Yewande home.

Speaking to MailOnline and other publications Yewande says, 'Danny broke my heart.'

'It was hard for me to open up to him in there, and I fully trusted him. And he has just thrown that in my face.'

'That really hurt. But I guess you live and you learn.'

"What goes around comes around... Have a nice life." Yewande turns her back on Danny as she's dumped from the Island 💔 #LoveIsland pic.twitter.com/jhq5qL1iRd

Now that Danny's re-coupled with Arabella, the pair are expected to pursue a romantic relationship.

Yewande says, 'Being in the villa and seeing them get on was upsetting.'

'I just can’t handle it. It’s going to be hard. It’s like watching your ex.'

'It's all just really upsetting. And I've thought about it, and it's just really going to be hard to watch.'

She can't see herself and Danny getting past this

When asked whether she and Danny might get past their differences, she says, 'I don’t think so.'

'I haven't actually thought about it at all. He did really hurt me and it would be unfair to say he didn’t.'

Yewande is all of us. #LoveIsland

Despite her anger towards Danny, she doesn't seem to have an issue with Arabella.

'I don’t know her, I'm sure she is a lovely person. It just really hurts and I'm finding that hard.'

One of Yewande's closest friends in the villa is Amber.

'Amber is my better half. She is fiery. She's not going to make it easy for them at all.'

'Knowing she has my back is really nice. She is just a good friend.'

Amber was having none of Danny's excuses after the recoupling. #LoveIsland pic.twitter.com/5NiS2LwMqI

Yewande has no regrets

Despite her misfortune in the Mallorcan villa, the 23-year-old has absolutely no regrets.

'It was the right decision [to go on the show] and it's a good way to break down your walls.' 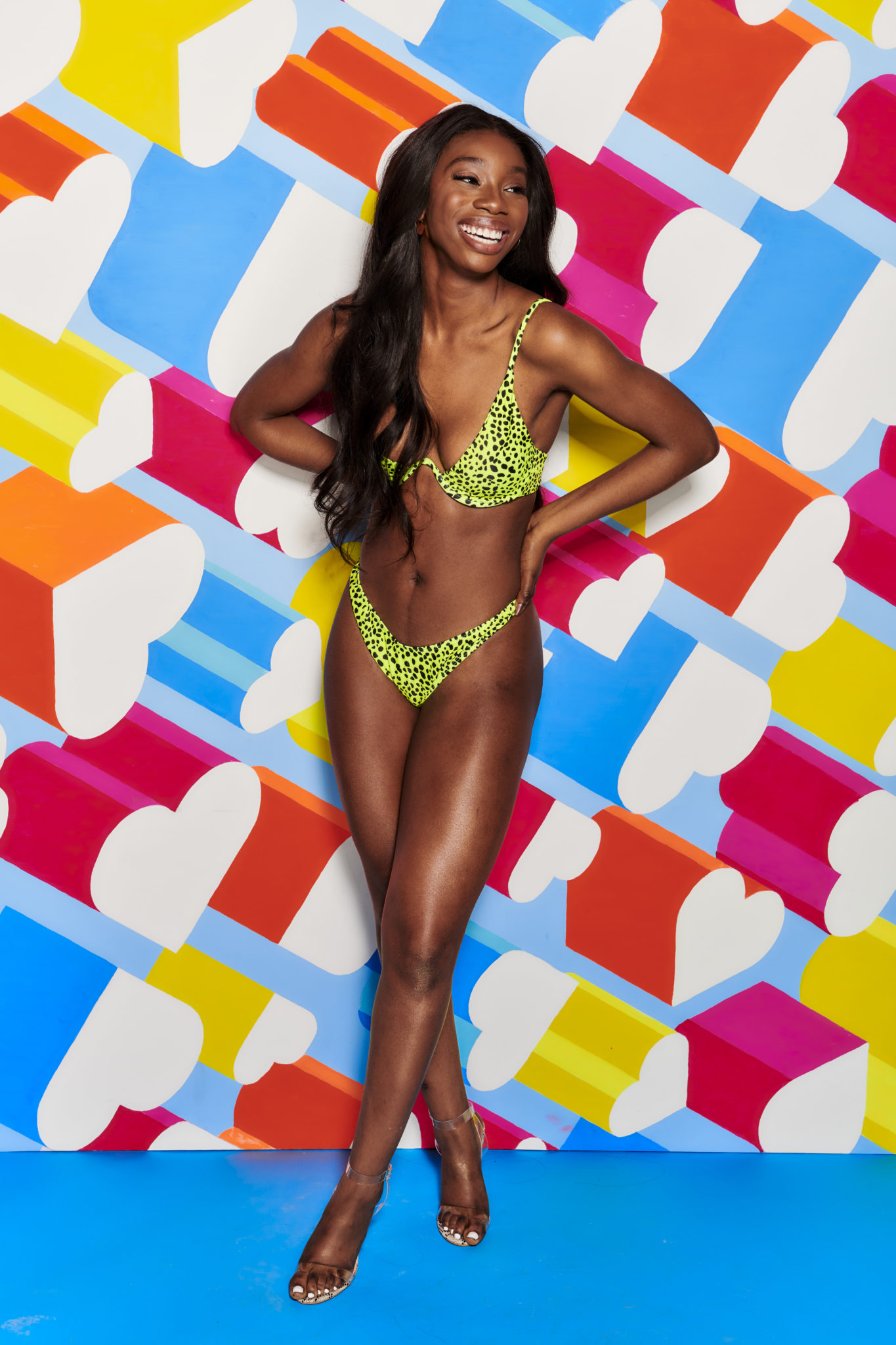 'That environment forces you to act quicker and speed things up [in a relationship] and taking it slow, like you would normally, doesn't really work.'

'I don't know how genuine some of those relationships are though. That environment forces you to make connections you wouldn’t otherwise.'

'I think some are riding it out for as long as possible.'

Who will Danny choose in tonight's recoupling?! 👀

See you at 9pm on @ITV2. #LoveIsland pic.twitter.com/wKaGC1NUNz

Meanwhile, Elma has admitted she fancies Joe and 'really cares for him.' Read more here.

And go here to see what Joe has to say about Lucie's decision to stay in the villa without him.