2018 Love Island contestant Wes Nelson has been weighing in on the Sherif drama.

He appeared on the Capital Breakfast show this morning to share his opinions on why the 20-year-old was removed from the villa.

Speaking to presenters he said, "My best guess would be fighting or arguing with the producers and getting aggressive."

When Georgia says she’s loyal... • Want to go to the 2019 #LoveIsland LIVE final? For a chance to WIN, all you need to do is share your best summer pics using #S10HotShots and tag @SamsungUK to enter. Go on... Crack on! Competition closes at 12 noon on Tuesday 9th July T&C’s apply (see link in bio) #ad

He continued, "You are briefed when you go in, there is quite a few rules."

Wes then went on to lay these rules for Roman Kemp, Vick Hope and Sonny Jay.

Really great to be featured in @britishgq alongside my dad, we chatted about everything! A great setting in the Royal Albert Hall and an article with lots more father and sons like us ❤️ #BritishGQ #FathersDay

"You can't talk about previous islanders or any scenarios that have ever happened before in previous series."

"You can't mention anything that's going on on the outside when you walk in."

"You obviously can't fight, you can't be aggressive before islanders or producers."

Wes confirmed, "I personally think that's what it is."

"It's all up in the air at the moment but I'm sure we'll get the tea when it spills. I'll be after that. I'll be hunting!"

As will we Wes!

In the meantime Sherif's mother has been speaking to the press and she's not happy. You can read her interview here.

And despite Wes's opinions, ITV have shut down rumous of a fight between Sherif and Anton. See what they had to say here. 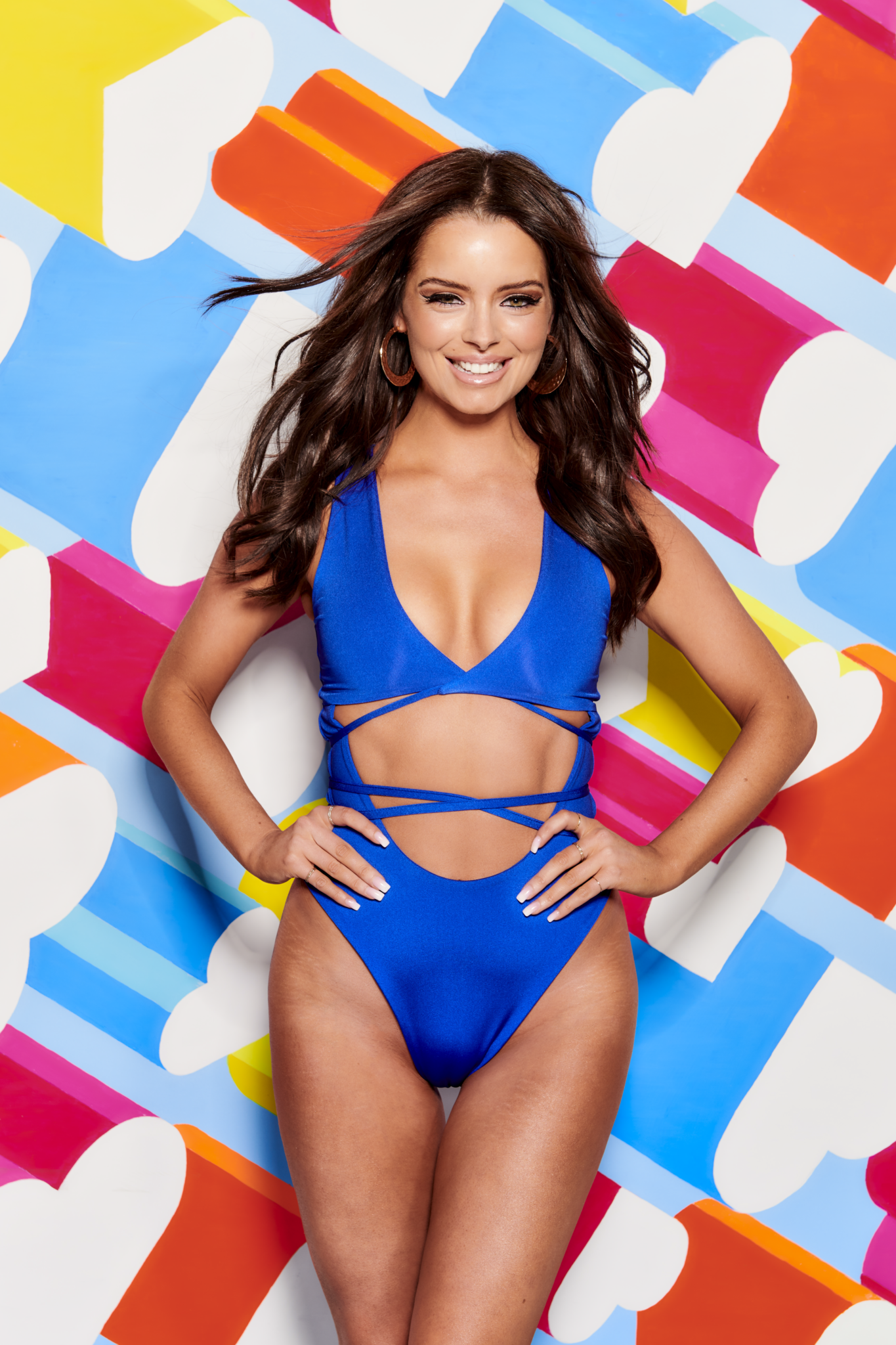 Maura Higgins from Longford<> and Elma Pazar from Essex.