It was announced yesterday that Sherif Lanre had been removed from the Love Island villa for 'breaking the rules.'

His mother Diana Rollanson-Williams has spoken out for the first time since his departure.

'I'm determined to get to the bottom of it.'

In an interview with MailOnline she admits, 'I don't know if he has actually done anything wrong yet.'

'I need to look at his Love Island code of conduct and I need to speak to him properly to find out what really happened.'

The psychotherapist says Sherif never went looking for fame but had been, 'plucked from obscurity,' for the show.

'He is a lovely, lovely young man, a great boy.' She continues, 'He is not a fame chaser. He was not looking for fame.'

'He was spotted buying a sandwich by producers and asked to go on the show so he isn't 'fame-hungry'.'

'Sherif is just a very tall, lovely young man who was invited to join the show, which he thought would be a great opportunity. And I still think it was.'

Diana says she encouraged him when he was chosen to appear on the show.

'I sent him off with the words 'enjoy yourself, be yourself, this is a great adventure, nothing more and nothing less' and that's exactly what it was.'

She tells the publication, 'He is coming back soon. They have a few days to sort themselves out. They have an after-care package.'

'I work with young people. Watching the show I'm seeing lots of the stuff that is going on and thinking about what they are experiencing as well.

'And obviously I was looking at my son and observing what he might be thinking. But he seemed to be having a good time.'

It was announced yesterday that Sherif had left the Love Island villa.

A spokesperson the for show said, "After breaking the villa rules Sherif had conversations with the producers and it was mutually agreed that he would leave the Love Island villa."

Sherif was one of the 12 original islanders and before leaving the show was coupled with Anna.

Get to know Maura from Longford and Elma From Essex here.

And go here for a recap of last night's episode. 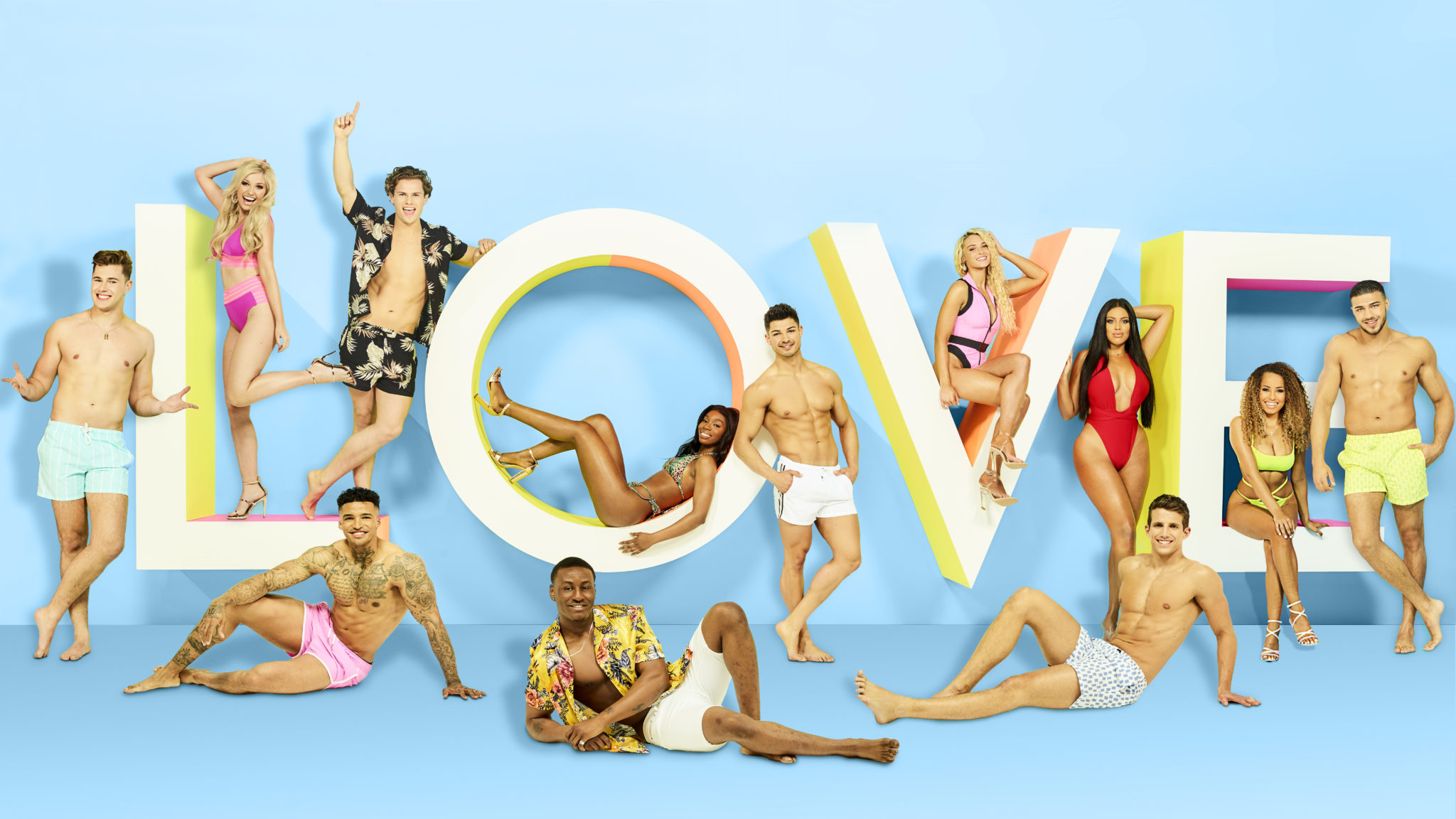 Everything You Need To Know: The Love Island Reunion Special