John Lewis will release their 2019 Christmas ad tomorrow and officially introduce us to Excitable Edgar.

The department store shared a teaser trailer for the ad on Monday.

But this year's character remains a mystery, for now...

The teaser clip shows a child knocking on a big wooden door adorned with a snow-covered, dragon-shaped knocker.

The door creaks open to reveal a warm and toasty cabin.

That's where the teaser cuts and we're told to return on Thursday 14th November to 'Meet Edgar'.

In addition to having an adorable leading character, the annual John Lewis Christmas ad is perhaps best known for featuring a cover song performed by a huge artist.

Last year saw Elton John perform Your Song for the ad The Boy and The Piano.

Back in 2013 Lily Allen took on Keane's Somewhere Only We Know.

While 2015 saw Norwegian singer Aurora cover Oasis' Half The World Away for the #ManOnTheMoon campaign.

This year's artist is still a big secret.

However, Lewis Capaldi the current front runner to soundtrack the ad.

Christmas has well and truly begun!

Last week we got Aldi's new Kevin The Carrot ad. 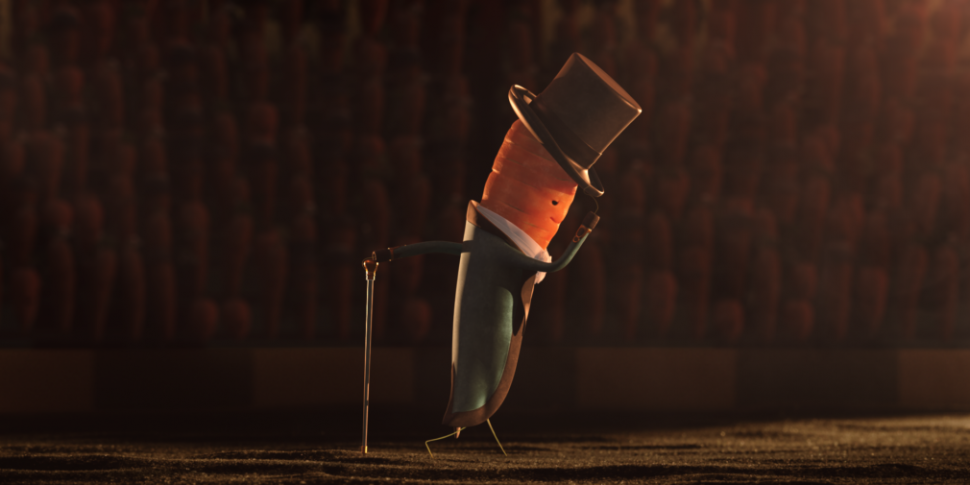 And yesterday Dublin's Christmas lights were switched on, but not everyone is too happy!