Shocked fans have been taking to social media with their reactions.

Following its release, fans did some digging and discovered he played Cormac McLaggen in the Harry Potter movies.

His character was extremely annoying, unlike the Prince.

THE PRINCE FROM #Bridgerton IS FRICKEN MCLAGGEN FROM HARRY POTTER 😭😭😭😭😭😭😭😭😭 pic.twitter.com/gpHfs1PqmP

What?! Omg 😳 how did I not see that?! He really is a cutie 😘 #Sanditon #SanditonPBS #SaveSanditon #Bridgerton pic.twitter.com/h9PGWmkiu8

Cormac had a thing for Emma Watson's Hermione and escorted her to Professor Slughorn's Christmas party.

He didn't make a very good impression and Hermione spent the night hiding from him.

Here's a clip from one of his scenes:

Regé-Jean plays the Duke of Hastings in Bridgerton.

He's become somewhat of a heartthrob ever since the show hit our TV screens on Christmas Day.

And it wasn't long before fans recognised him from his minor role in Harry Potter and the Deathly Hollows.

The actor played an unnamed character in the 2011 movie.

One eagle-eyed fan tweeted, 'He can be seen at the wedding next to Hermione when Kingsley sends his patronus'

They also shared a clip from the movie.

Is that the Duke I see as an extra in Harry Potter (Deathly Hallows Part 1)?? 👀 #Bridgerton @NetflixUK pic.twitter.com/ux9sejmMpw 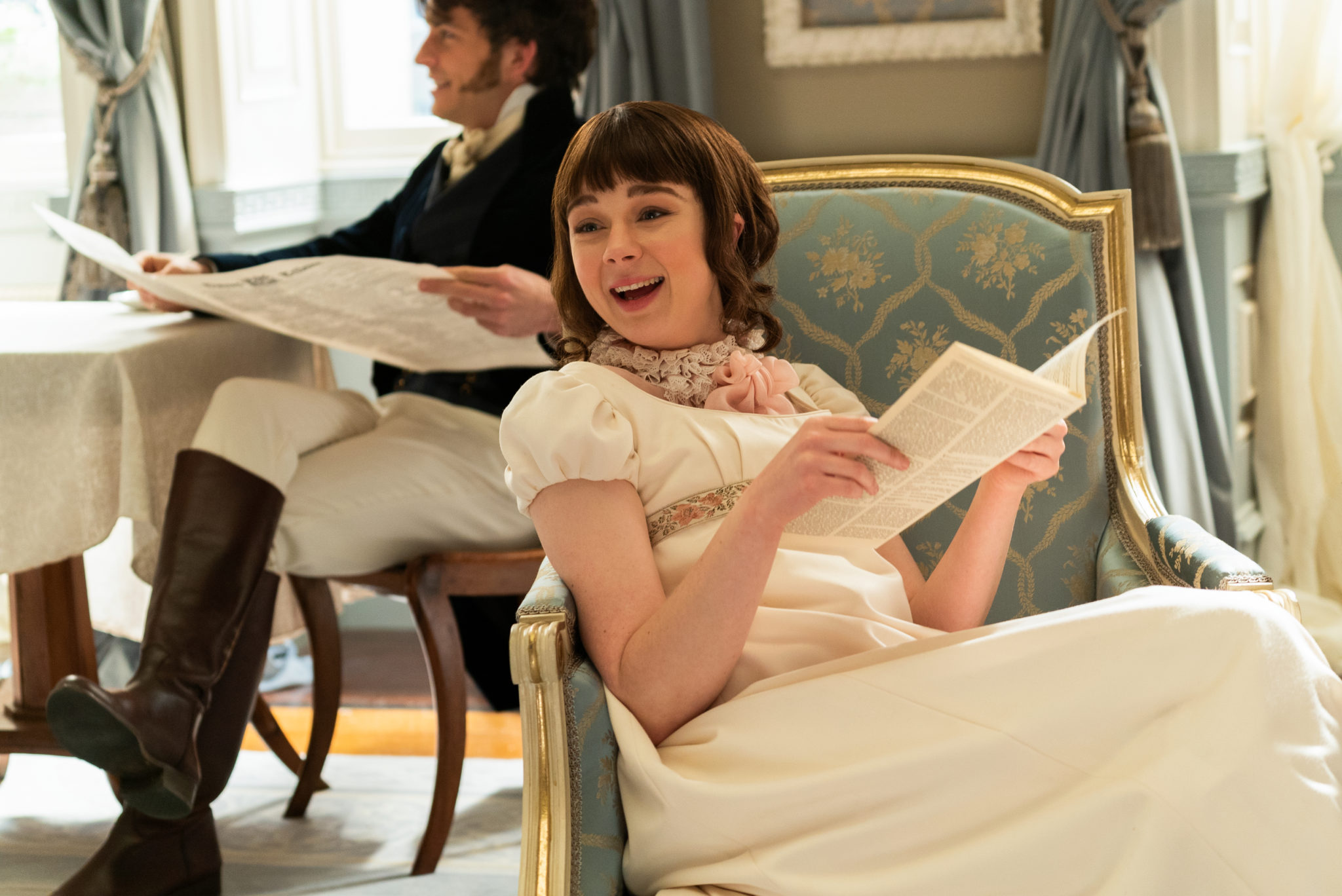 Meanwhile, we caught up with Irish actress Nicola Coughlan to chat about her role in the series.

Bridgerton is streaming on Netflix now.

WATCH: Your First Look At Anthony & Kate In Bridgerton Season 2