It's been confirmed season three of Bridgerton will follow the love story of Colin and Penelope.

Nicola Coughlan shared her excitement on Instagram, 'Like Lady Whistledown I’ve been keeping quite a big secret for quite a long time…'

So the decision to push their story forward comes as a bit of a surprise. 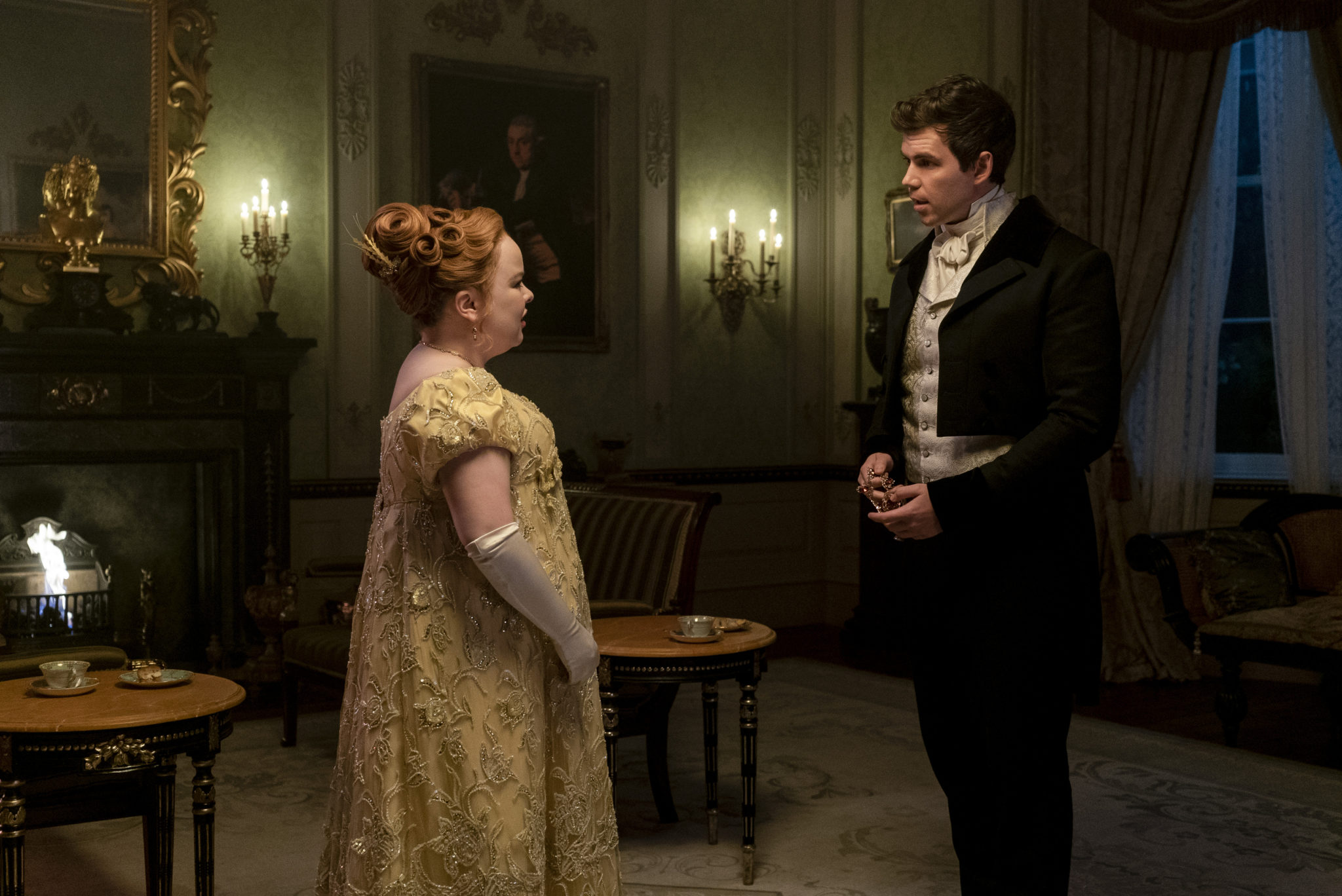 The second season came out in March and was a massive hit.

However, some viewers were disappointed by the lack of sex scenes in this installment in comparison to the last.

Jonathan Bailey has defended the decision, saying, 'What you lose in sex scenes you gain in a deeper human understanding...'

Here Are The Instrumental Pop Covers Appearing In Bridgerton Season 2