Matt Damon is currently isolating in the seaside village of Dalkey in South Dublin with his family.

They've been laying low here ever since filming on his latest movie was put on hold due to the pandemic.

According to the Independent, the actor and his family are renting a Dalkey airbnb property for €7,000 a week.

The home is located on Sorrento Road among the biggest stars like Bono, Van Morrison and The Edge.

The property features a sauna, jacuzzi and a large games and pool area with a bar feature.

It also has a generous sized living room, dining room and study.

Damon told SPIN 1038's Graham and Nathan that Dalkey, "is one of the most beautiful places we've ever been."

"Even in the lockdown, they’re like you’ve gotta stay within two kilometres of your house," Matt went on.

"I mean two kilometres of here there’s tress and forests and woods and oceans, I can’t think of any place else you’d rather want to be in a two kilometre radius of." 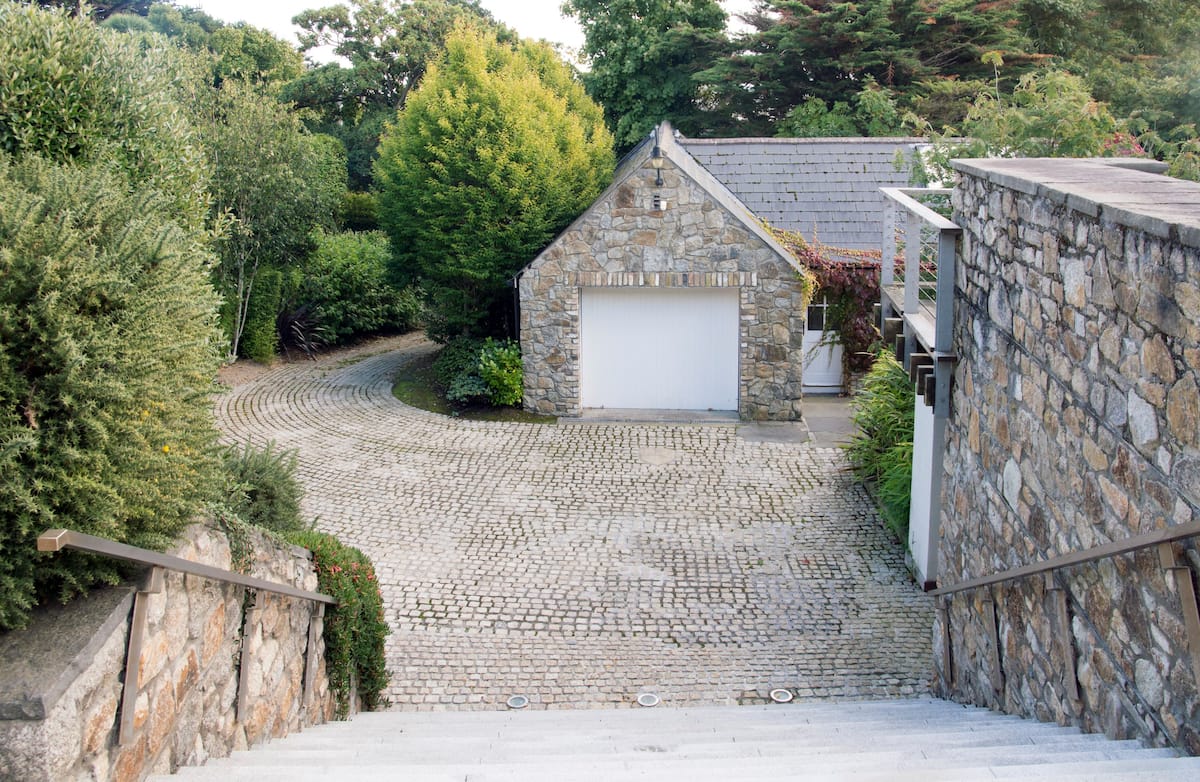 Graham asked Matt what kind of places he's been visiting in Dalkey. 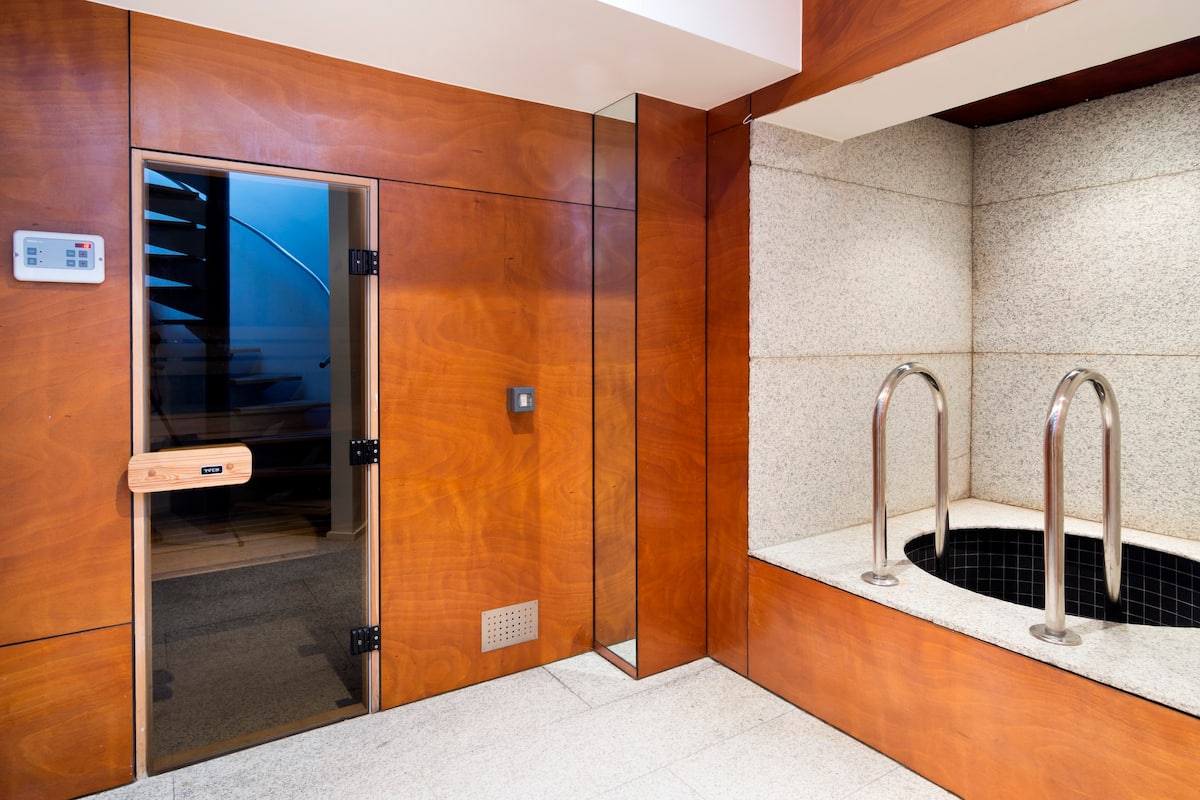 "There's a lovely coffee place that stayed open and actually I was talking to the barista who works there the other they," Matt began.

Cover photo & all images via airbnb