Kanye West and Russian model Irina Shayk were photographed out together in France this week for his 44th birthday.

It comes amid speculation the pair are dating following his split from Kim Kardashian.

A source told People Magazine, 'They have known each other professionally for years.'

'He started pursuing her a few weeks ago. Kanye is a persuasive guy.'

'He hung out with her in NYC before they celebrated his birthday in France.'

They continued, 'She seems smitten. He invited her to France and she happily accepted.'

'They are not officially dating, but there is an interest from both sides.'

A second insider added that, 'Irina isn't friends with Kim at all, so there's no weirdness there.'

Of their trip to France, E! News' sources said, 'They looked incredibly happy and relaxed. It was just them and a few friends.'

Another insider claimed they spent three nights at the luxe hotel before heading back to New York.

'Kanye photographed Irina any chance he could.'

'She loved posing for him and he got very into what he was creating with his photographs. She looks like his muse.'

Kim filed for divorce from Kanye earlier this year, while Irina split from Bradley Cooper in 2019. 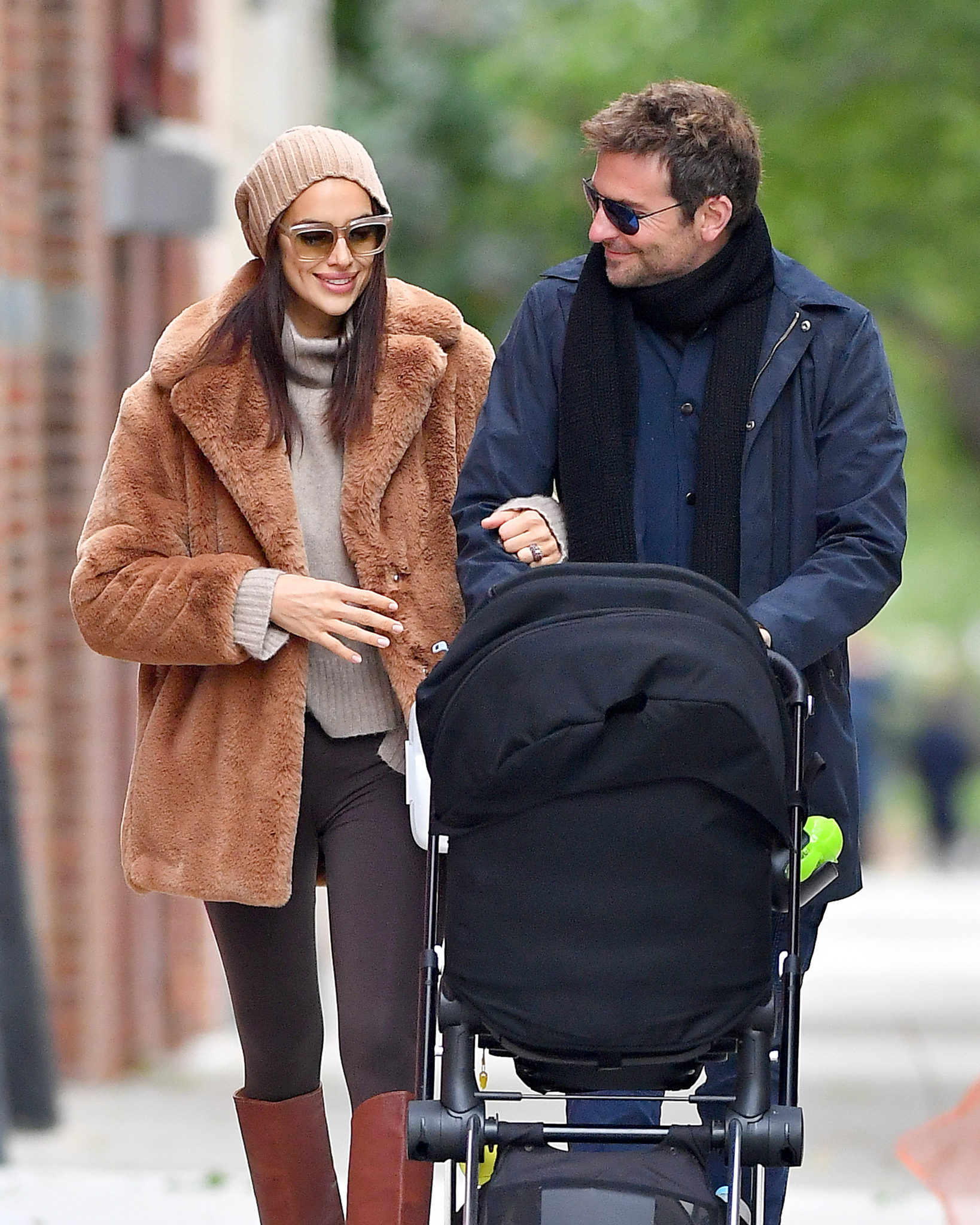 The Daily Mail published the photos of Kanye and Irina in France shortly after Kim wrote a touching birthday tribute to him on Instagram.

She shared a throwback photo of their family, captioned, 'Happy Birthday Love U for Life!'

On last week's episode of Keeping Up with the Kardashians, Kim broke down in tears discussing their marriage issues.

"He should have a wife that supports his every move and travels with him and does everything and I can't," she admitted.

Meanwhile, Irina spoke about her split from Bradley in an interview with British Vogue.