It was reported last summer that Bradley Cooper and Irina Shayk had called it quits.

And now she's opened up about it for the first time in an interview with British Vogue this week.

Irina tells the outlet, 'I think in all good relationships you bring your best and your worst.'

'It’s just the nature of a human being.'

'Two great people don’t have to make a good couple.'

It seems the pair have been very mature about the split.

She explains, 'I think we’ve been very lucky to experience what we had with each other.'

'Life without B is new ground.'

Irina admits, 'It’s hard to find a balance between being a single mom and being a working woman and provider.' 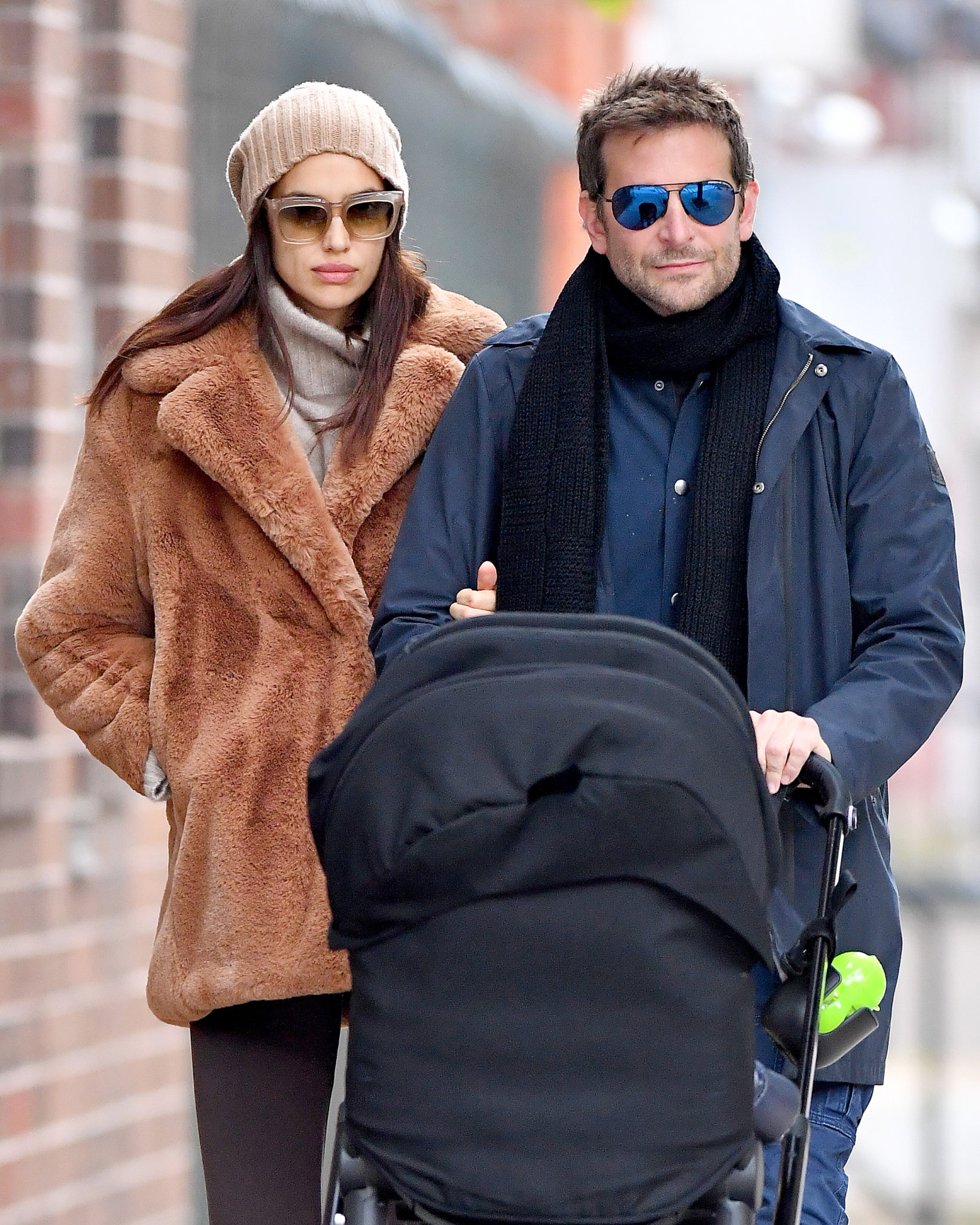 Their split came shortly after his controversial Oscars performance with Lady Gaga.

Speculation of a romance between Gaga and Cooper formed almost immediately after the show.