It looks like Irina Shayk and Bradley Cooper have reunited.

The pair were spotted out together in New York, and they looked very cosy. 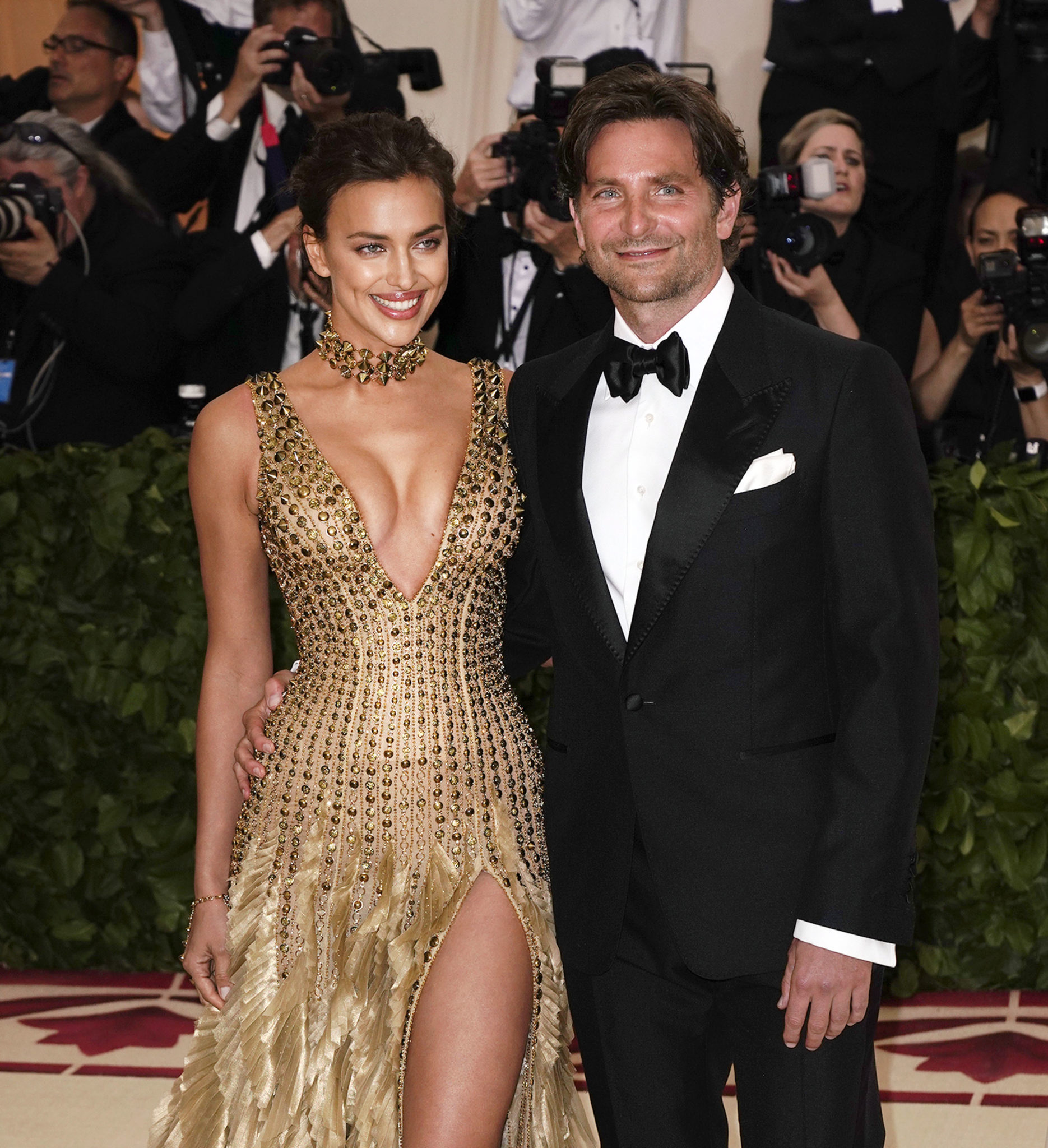 In photos obtained by MailOnline, Irina and Bradley were all smiles as they walked arm in arm.

The outlet report the couple were on their way back to his place, after a stroll through Manhattan's West Village area.

It was reported in summer 2019 that the pair had called it quits.

What Irina had to say

She confirmed reports in an interview with British Vogue in January 2020.

Irina told the outlet, 'I think in all good relationships you bring your best and your worst.'

'It’s just the nature of a human being. Two great people don’t have to make a good couple.'

Bradley and Irina have been co-parenting their 4-year-old daughter Lea De Seine.

Irina admitted, 'It’s hard to find a balance between being a single mom and being a working woman and provider.'

Over summer, Irina was linked to Kanye West following his split from Kim Kardashian.

A source told PEOPLE at the time, 'They have known each other professionally for years.'

'He started pursuing her a few weeks ago. Kanye is a persuasive guy.'

By August, reports had emerged that the pair were no longer seeing each other.

An insider told PEOPLE, 'It was never a serious thing that took off. Kanye has been busy working and spending time with his kids.'

'This is his focus. He doesn't have time to date right now.'

The source added, 'They remain friendly.'