Towie's Demi Sims voices her fears about her romance with Megan Barton Hanson in the latest episode of Celebs Go Dating.

She opens up to dating agents Anna Williamson and Paul C Brunson, "she is giving me mixed messages." 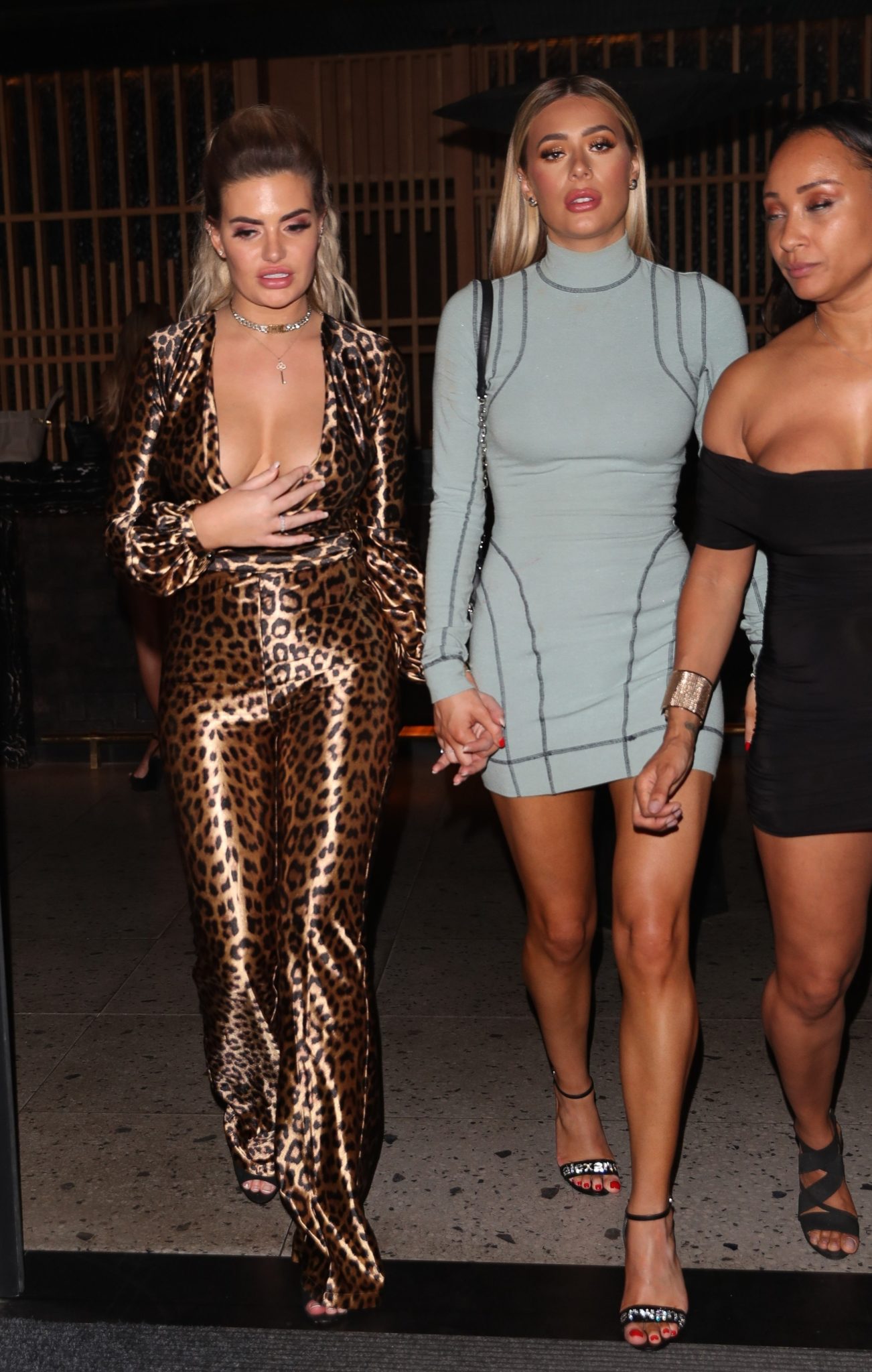 The reality star was initially called into the agency to talk about her date with another girl named Zara.

However, the topic of conversation soon shifted to her relationship with Megan.

"I feel like she is confusing me, she is giving me mixed messages."

She elaborates, "I think because she knows I like her, she is playing me."

After speaking with the agents she agrees to meet Zara again and see how things go with her.

During the second date, she asks Zara to go with her on the Celebs Go Dating holiday to Crete.

We caught @demsims for a little gossip after her latest date, could a little Crete romance be on the cards... @e4grams #celebsgodating #chat #exclusive #bankholiday #weekend

The agency lashes out at Megan

Paul and Anna invite Megan in for a chat about photos doing the rounds online of her kissing a mystery man.

They tell her, "So we have to ask you Megan, who is this guy?"

She nervously responds, "I literally saw him that one night!"

I’m obsessed with #browsilk this natural brow look! Use code MEGAN15 for 15% off everything @iconic.london #AD

"But most importantly, you've disrespected yourself."

Anna mentions Demi, "Someone who you clearly invested time in is Demi."

"Because you are both in celeb world, how do you think Demi feels seeing pictures of you snogging someone else? "

"She isn’t sure what is going on its starting to affect her."

Megan defends herself, "But Demi is dating other girls."

Paul tells her, "But you put your love life in our hands."

"We are confused in what you need, what you want, and what you are doing."

"How we see it right now is a lot of people are being led on, we want some clarity."

Although their romance is still playing out on the show, it's reported they've since split up.

A source tells The Sun, 'Demi broke up with Megan because Megan’s too insecure about the amount of attention Demi gets.'

'They’ve unfollowed and blocked each other now.'

However, a spokesman for Megan tells MailOnline that this is not the case at all.

'Demi reacted badly to Megan ending their relationship because of age and differences in their lives.'