Taylor Swift Set To Record All Of Her Old Songs Again

Taylor Swift look's set to re-record all of her old songs again.

The singer has been in a major row with Scooter Braun - who bought the rights to her back catalogue by purchasing her former record label.

However, Taylor wasn't happy with the news as she accused Scooter - who manages Justin Bieber and Ariana Grande - of bullying.

In addition, she claimed she wasn't told about the sale before it went public. 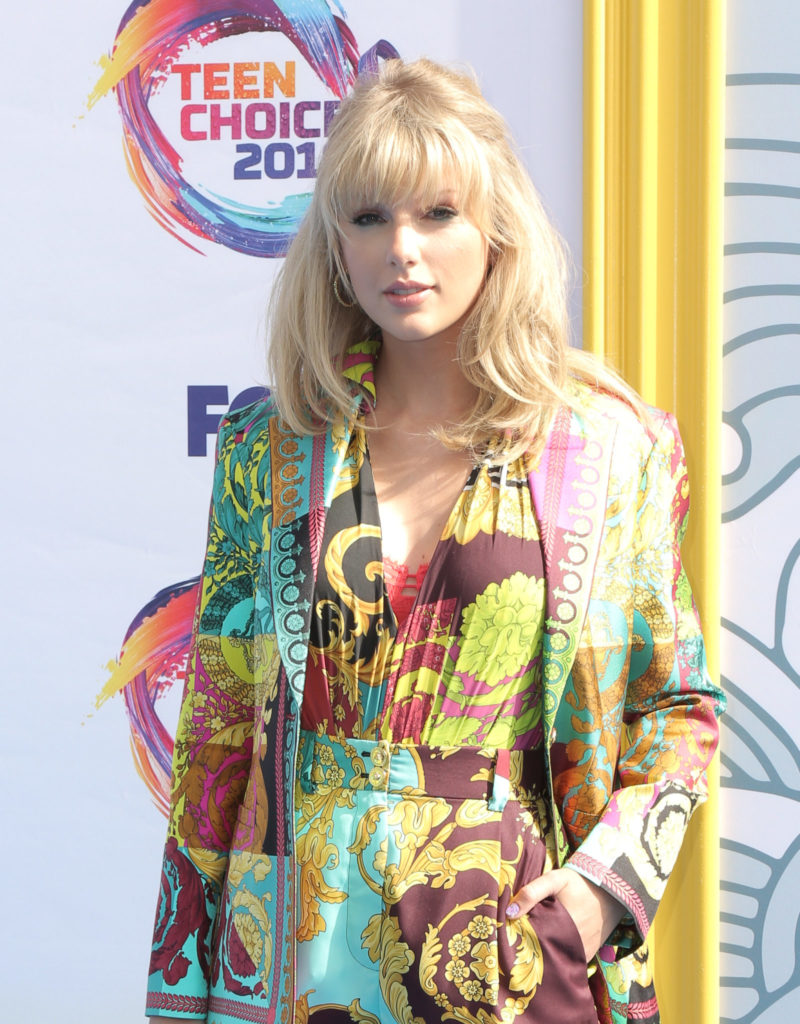 A number of stars came to the defence of Taylor, including the likes of Halsey and Iggy Azelia.

However, it was the advice of Kelly Clarkson that stuck out, and it looks like it will be followed.

She suggested that Taylor re-record all of her previous albums, that way she would have ownership of them again.

According to the Hollywood Reporter, the news was revealed by American network CBS, who will be playing out an interview with Taylor on Sunday.

Taylor Swift's Video For ME! Sets A New Vevo Record

LISTEN: Vin Diesel Releases His Debut Single 'Feel Like I Do'