Amy Hart's parents have spoken out

Her mother even skipped past the scene where the dancer spoke to Jourdan on the bean bags.

The islanders parents appeared on This Morning with Philip and Holly.

Amy's mother admits it's been hard to watch the show during the Casa Amor relationship test.

"I haven't been able to watch Curtis talking to Jourdan and talking about Amy. I've been fast forwarding those bits." 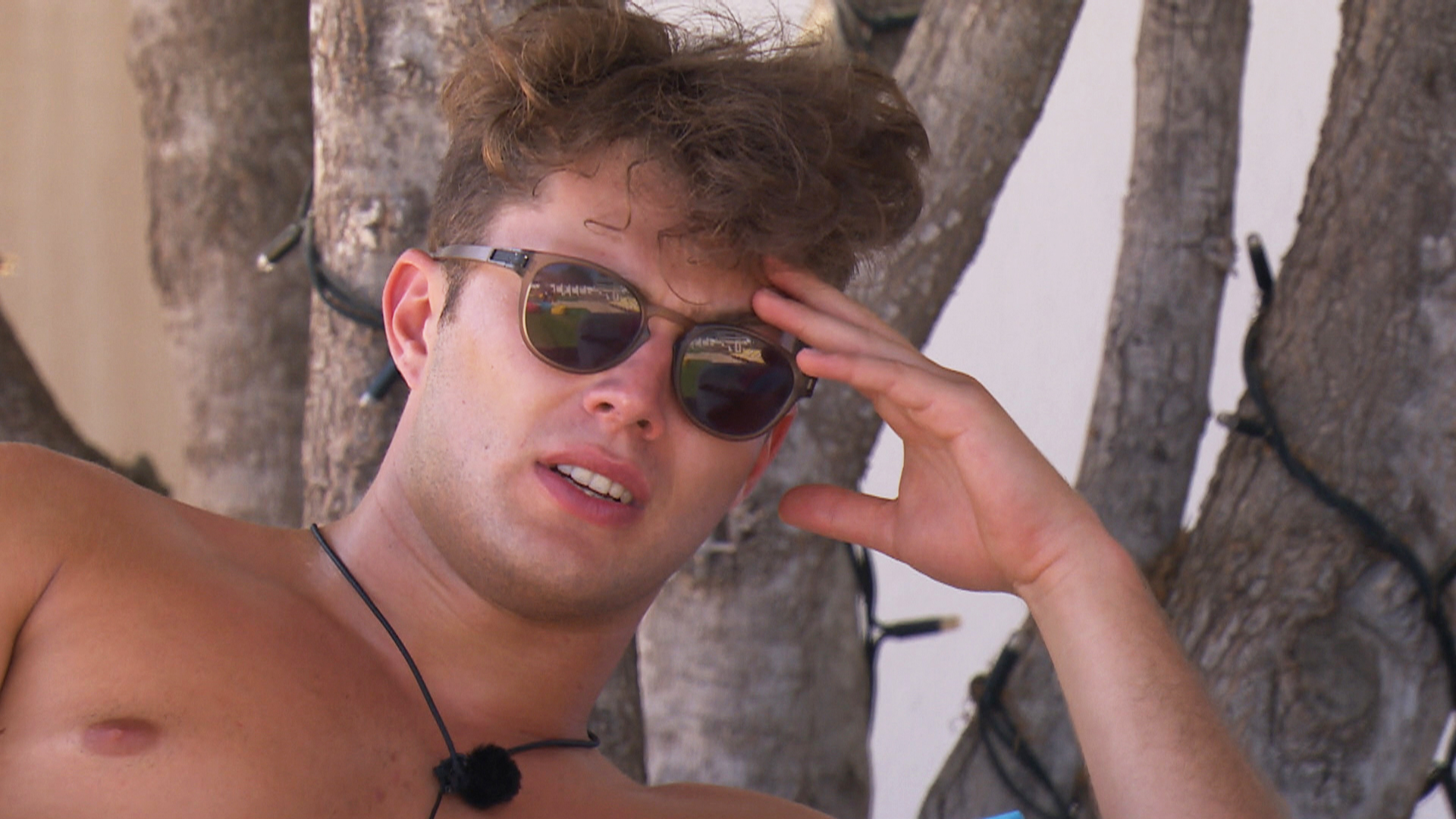 When asked if they think Curtis and Amy are a good match, her mother says, "We don't know who Amy would really go for."

"She's never brought anybody home... They got on really well..."

"So I did feel like out of everybody who went in, he was the perfect match."

According to MailOnline, the islander's close family and friends are managing her social media accounts.

They've been reacting to Curtis' antics on Twitter and they clearly believe she deserves better.

In a series of tweets which have since been deleted they also reminded Amy that she is nobody's second choice.

While Amy was away in Casa Amor with six new boys, Curtis was living it up in the main villa with six new girls.

The difference is, Amy has been staying loyal while Curtis has been grafting new girl Jourdan.

The unimaginable has happened... Curtis is having doubts about his relationship with Amy 😱 #LoveIsland

Curtis made the decision to stay in his couple with Amy during last night's shock re-coupling.

However, the only reason he chose not to re-couple with Jourdan was because she pretty much turned him down earlier that day.

And not to mention the fact that she and Danny have a good thing going.

Tonight’s recoupling has got our Islanders making some seriously tough decisions. #LoveIsland

Meanwhile, Amy was over in Casa Amor declaring her love for him.

Speaking to Molly-Mae she said, “Before I left the Villa, I had started to have an inkling that I might love Curtis."

"This is love." Amy's ready to take the next step with Curtis... #LoveIsland pic.twitter.com/oNDB1NsQ8T

Meanwhile, the spoilers for tonight's episode are in and it's going to be jam packed full of drama. Read more here.

And go here to see why the dumped Casa Amor islanders have been questioning Marvin's motives with Maura.