Love Island's Maura Is Reportedly Getting Her Own Reality TV Show

Love Island's Maura gets her own show

It's reported Love Island finalist Maura Higgins is getting her own ITV2 reality TV show.

However, it appears she'll be taking on this venture without her beau Curtis Pritchard.

'No-one really knows what the future holds for them as a couple so producers are focusing on Maura.' 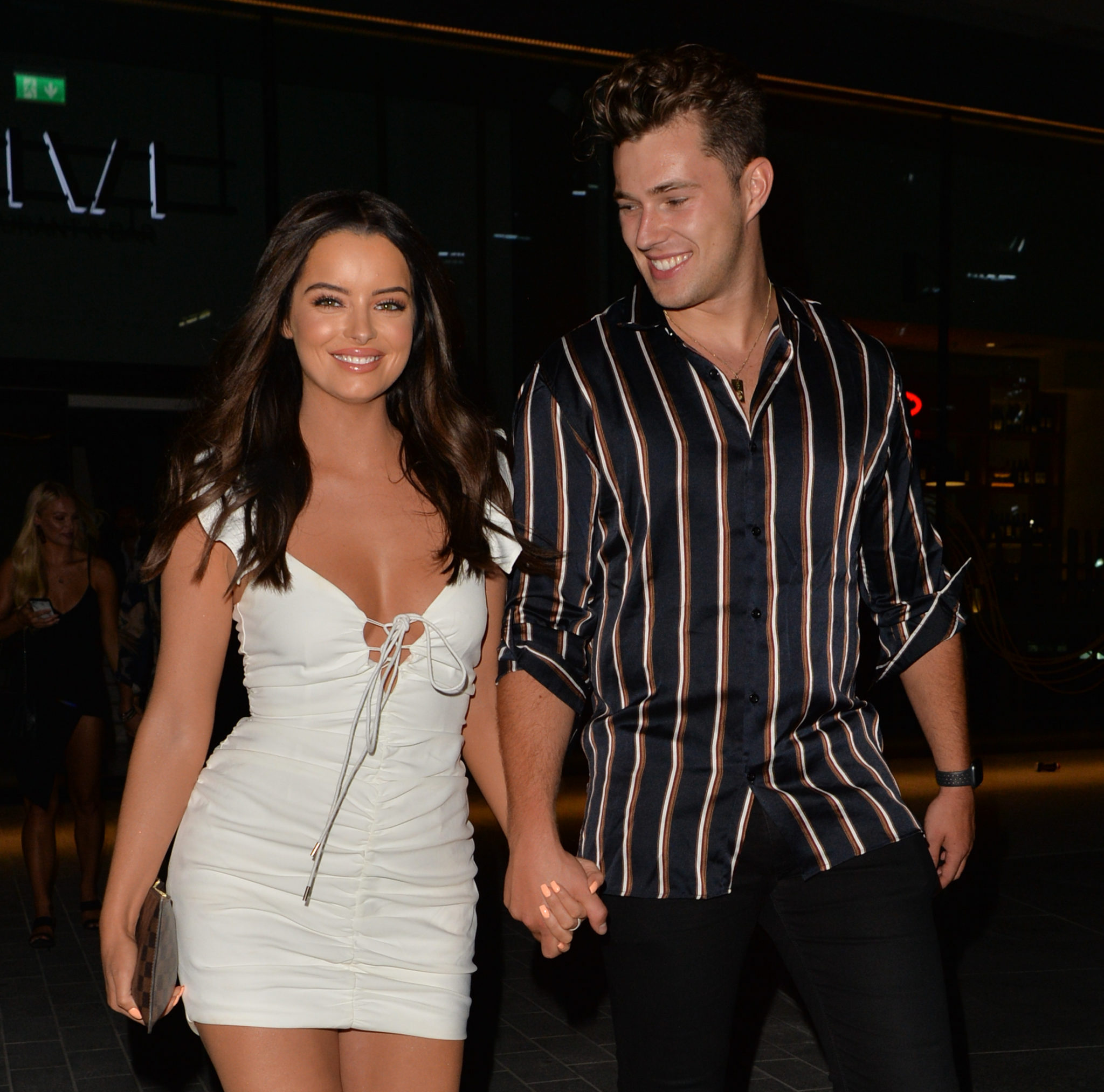 A source spills the beans to The Sun this week, 'She is great on screen...'

'So bosses want to create a platform where viewers can still get their fix.'

It’s @loveisland 2019 FINAL We can’t believe our girl is a finalist, please remember to VOTE via the #LoveIsland App to crown #Maurtis your WINNERS What a journey Maura has been on...we are so happy she’s finally found her man ❤️#TeamMaura

If you're thinking this is just another Jack and Dani: Life After Love Island then you're wrong.

The source says Curtis is not in the equation, 'no-one really knows what the future holds for them as a couple...'

'So producers are focusing on Maura.'

Nothing has been announced yet as they're still, 'ironing out details.'

'She has ratings-winner potential, they just have to settle on the right tone.'

Maura was a fan favourite in the Love Island villa so understandably, this isn't the first role she's landed since leaving.

She's joined the This Morning team with her own segment called, 'Maura than meets the eye.'

The reality star received an incredible reaction online during her first appearance on the segment.

She gave a viewer who had been dumped over the phone some advice.

Anyone else need a best friend like @MauraHiggins? Her relationship advice is pic.twitter.com/NTpRaVJfad

Fans have been reacting to her debut on Twitter.

'Maura you were brilliant! You were the most entertaining in the villa and lovely to see you doing so well.'

Maura you were brilliant! You were the most entertaining in the villa and lovely to see you doing so well

Maura is an absolute gem I loved her in the villa,she made me laugh so much,everyone should have a bestie like Maura ❤

I would love a friend like Maura !! Xx well done girl - ignore the negative comments-enjoy yourself and make your career as successful as you deserve xx

I would love Maura as a best friend I am probably as brutally honest as she is and I think Maura needs to be on This Morning more!!!