LOOK: Meet The Contestants For Too Hot To Handle Season 2

Ahead of its release, the streamer have released first look images and revealed details about the all-new contestants. 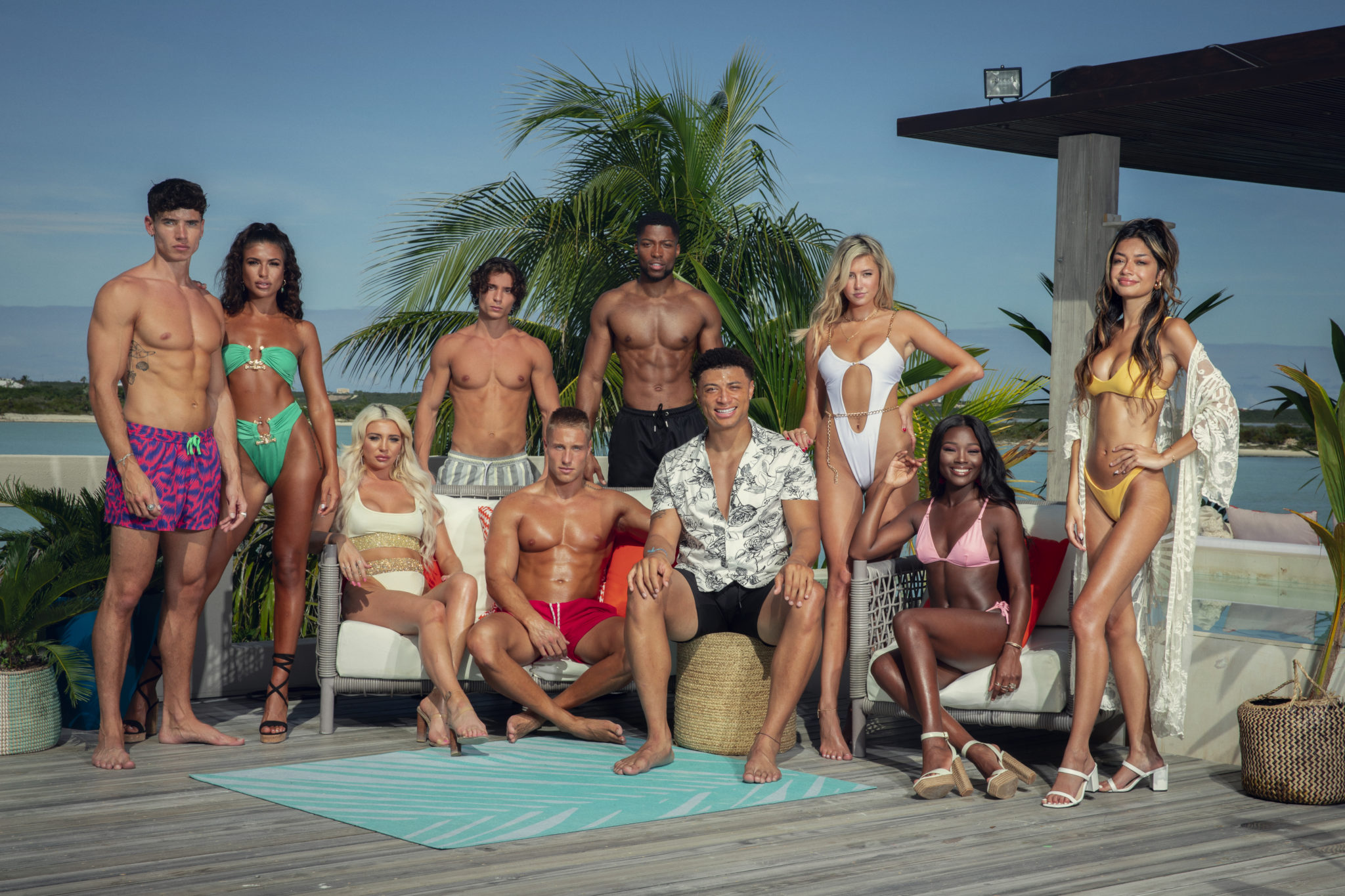 The reality show follows 10 singletons from all around the world as they're whisked away to a tropical paradise.

But there's a catch - if they want to win the $100,000 grand prize, there must be no kissing, heavy petting or self gratification of any kind.

The prize fund drops each time a contestant breaks a rule.

As we know from season one, this can cause quite a lot of tension within the group.

Harry Jowsey and Francesca Farago were constantly breaking the rules and losing the team thousands of dollars.

As you can imagine, the other singletons weren't impressed.

Last year, Nicole O'Brien represented us on the dating show but unfortunately there are no Irish contestants this year.

Meet the cast of Netflix's Too Hot To Handle season two:

Born and raised in South Wales, 24-year-old Cam is a self-confessed, 'sexy nerd.'

He loves Lord of the Rings and can do a spot-on Gollum impression.

Cam’s a personal trainer who always thinks the grass is greener on the other side, meaning he struggles to settle. 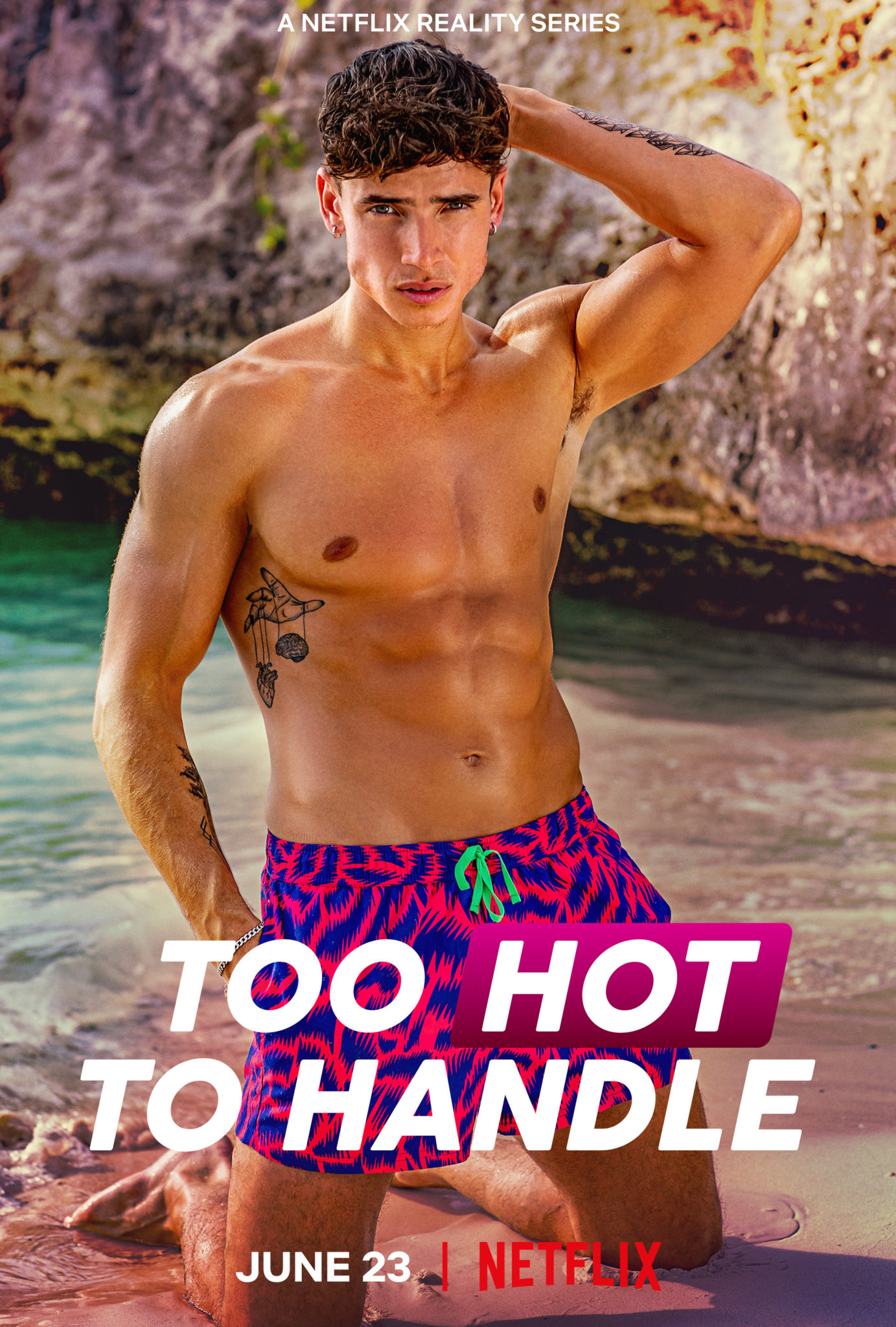 This Canadian model is an insatiable, fun-loving party girl, who hates being told what to do.

She used to be a competitive dancer, but has no interest in finding her perfect partner. 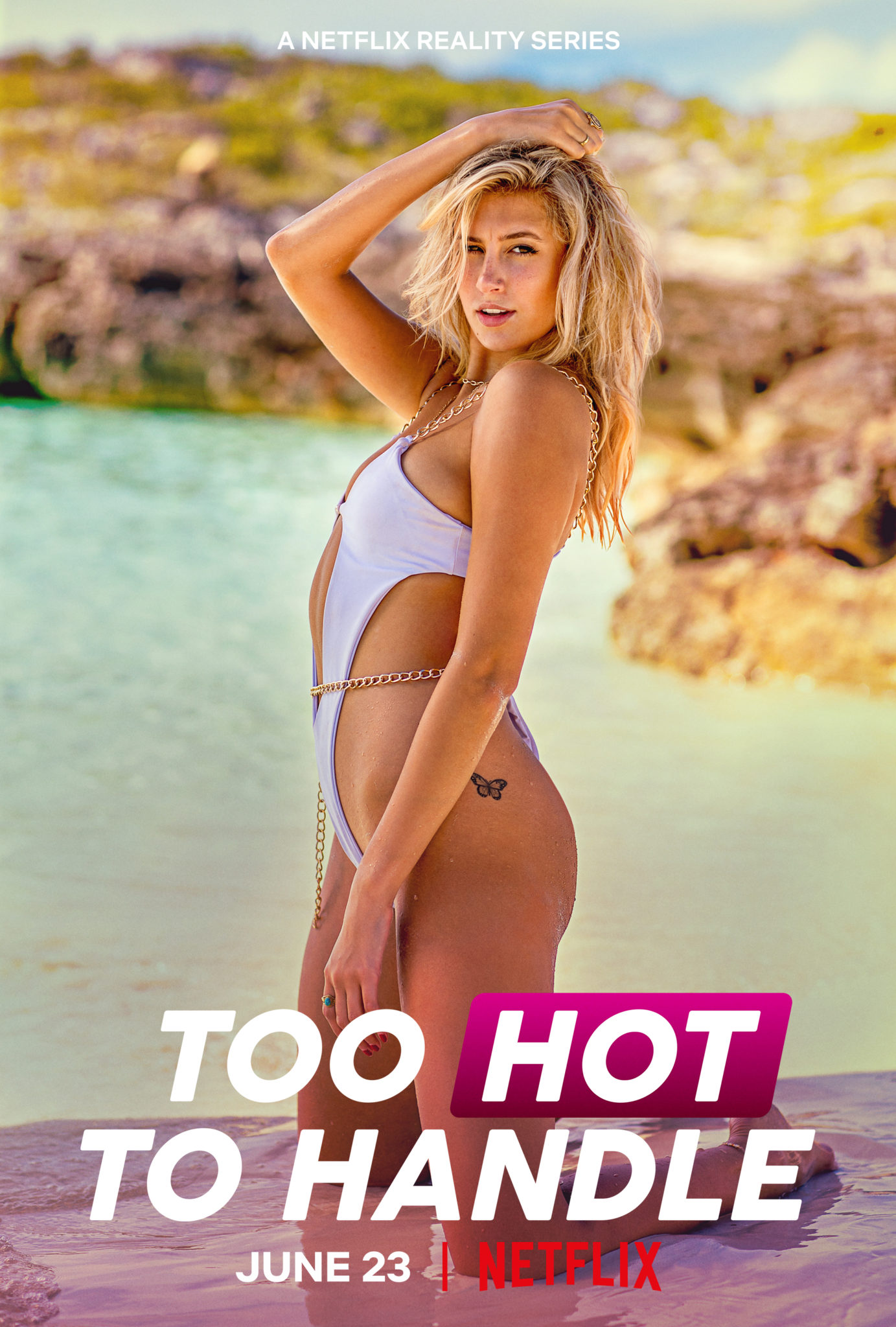 24-year-old Chase from Arizona is tall, dark and handsome… he also happens to be a professional football player. 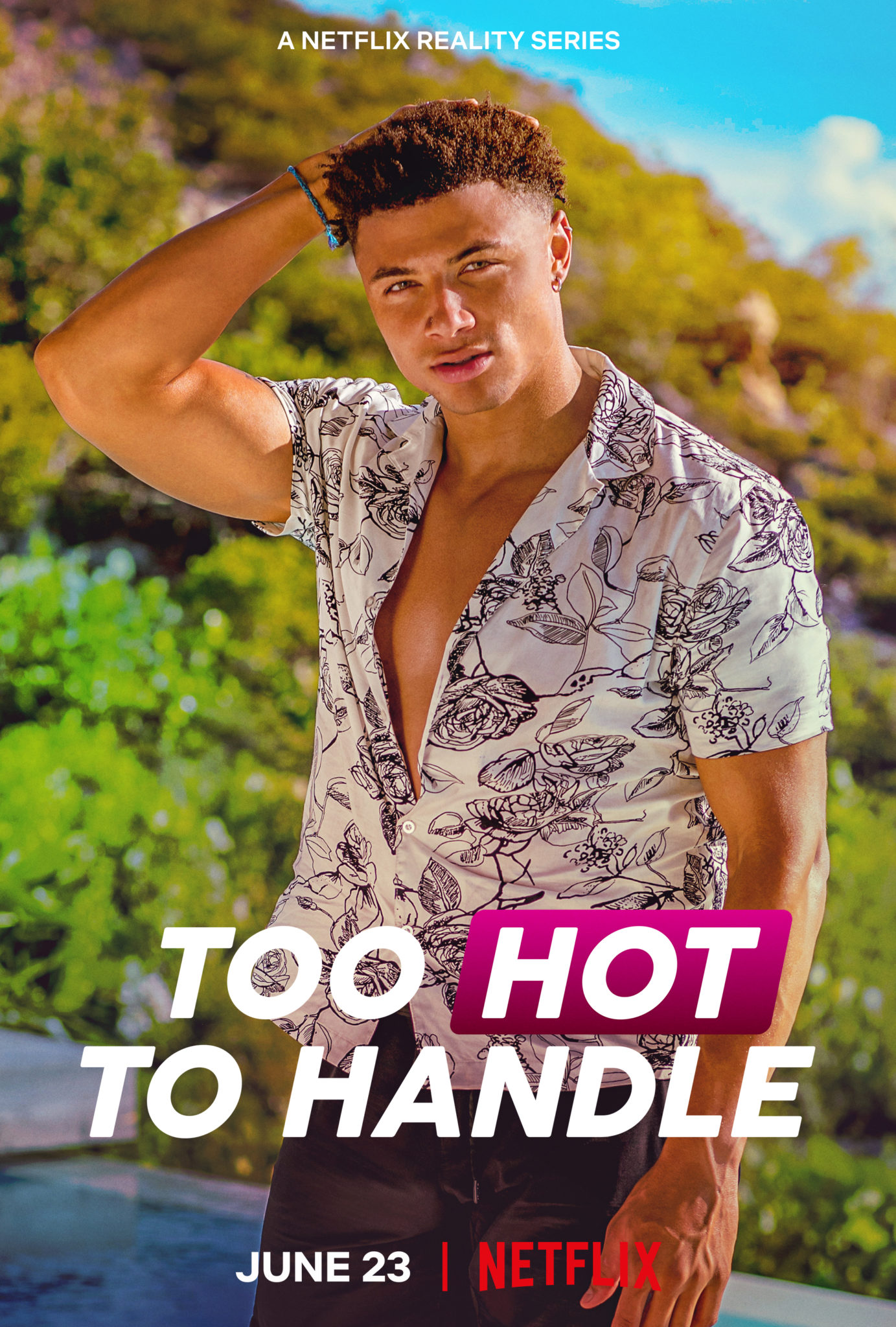 27-year-old London-based Emily has no interest in commitment, and she always gets what she wants.

This multi-lingual model is the life and soul of the party, but she’s not afraid to break a few hearts in her search for satisfaction. 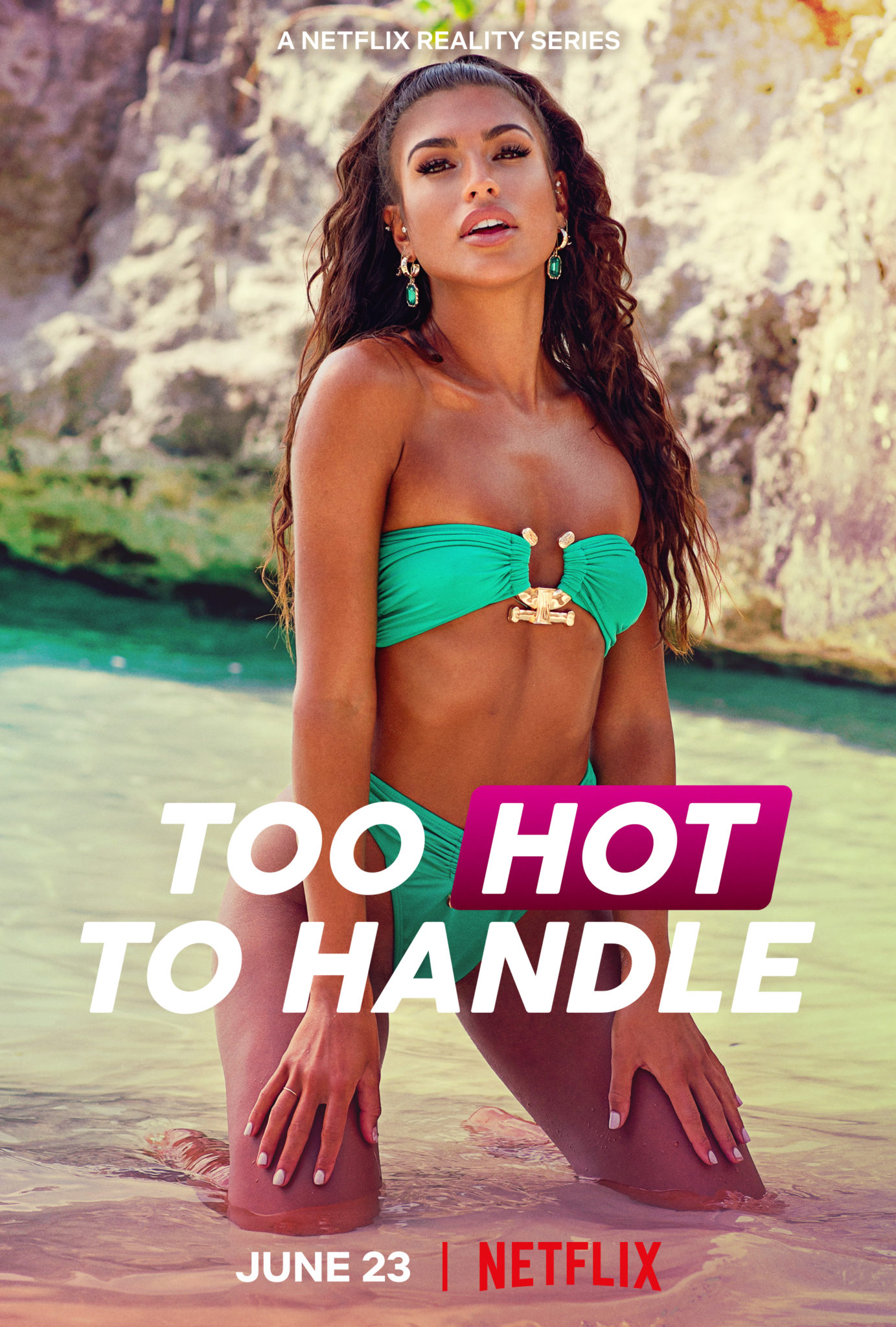 26-year-old laidback Florida girl Kayla is happiest when hanging at the beach, tanning and surfing – and eyeing up the talent.

A model and bartender, she loves a bad boy and has never been rejected.

And her strict upbringing gave her a rebellious wild side when she left home. 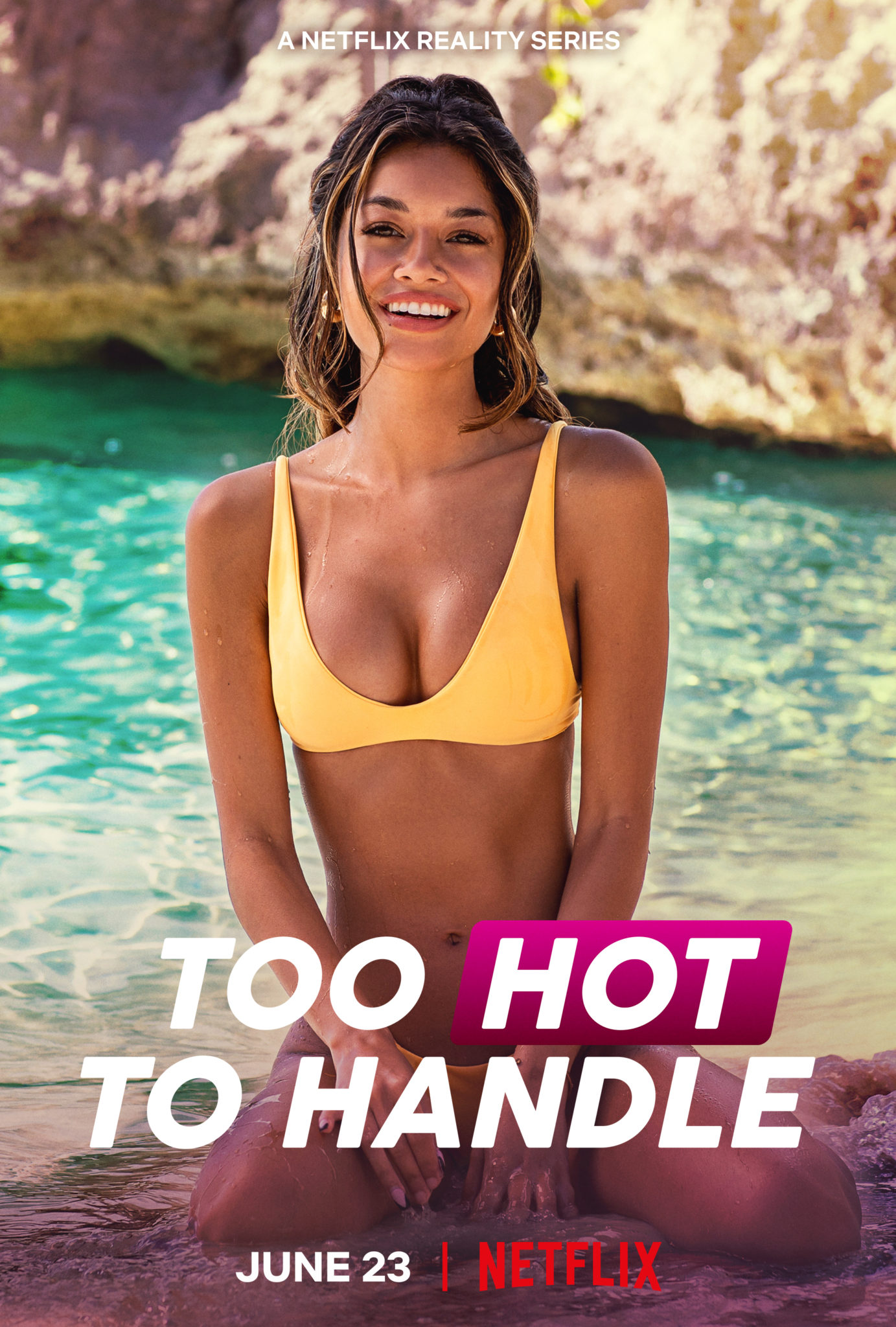 28-year-old Auckland-based lawyer Larissa is a force to be reckoned with.

When she’s not immersed in the legal world, she’s enjoying all the attention she gets at parties.

Her friends call her Tinkerbell, as she loves the guys to be obsessed with her, even though she isn’t a one-man kind of girl. 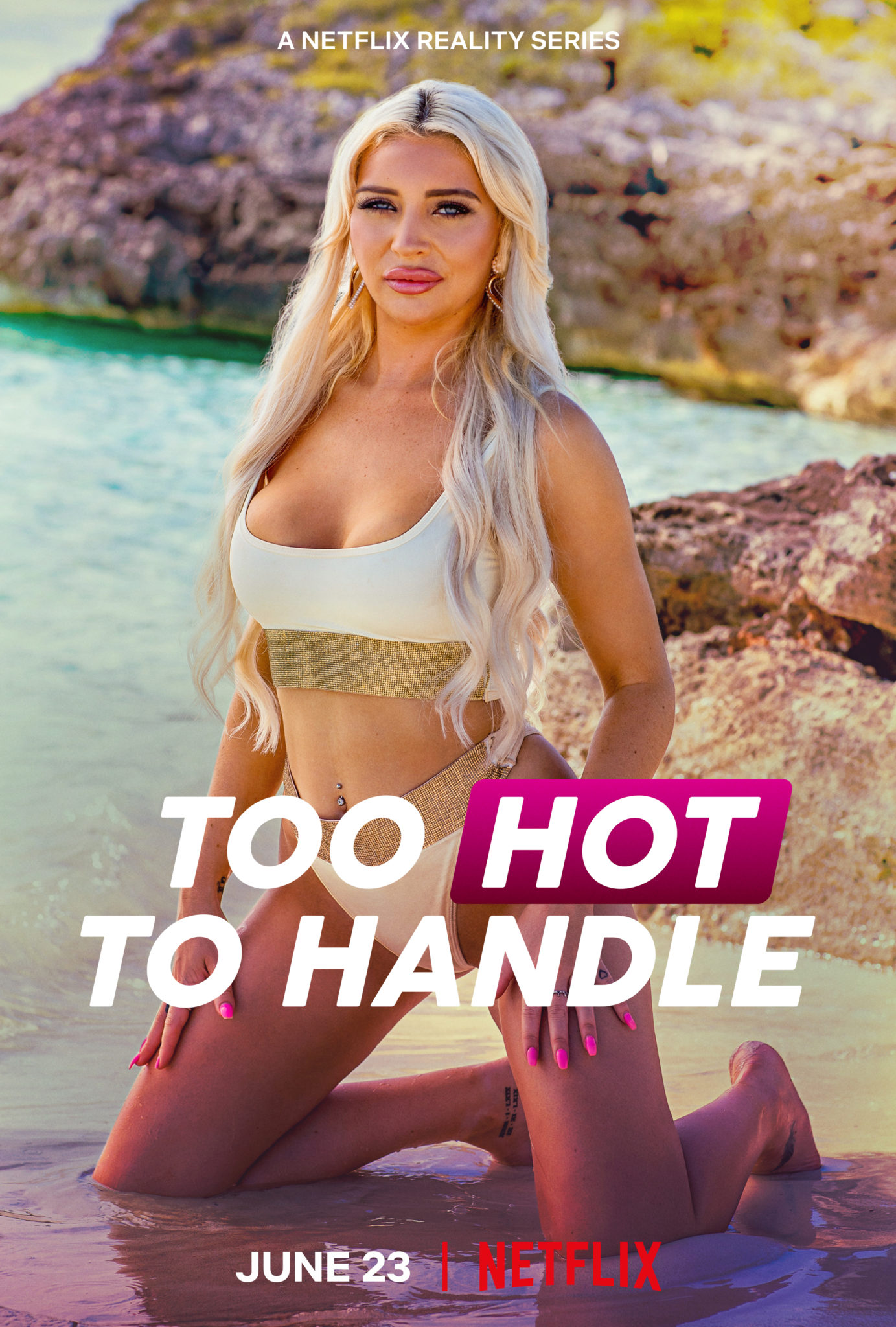 26-year-old Marvin is a Parisian model and influencer with a masters in finance.

Having played basketball at the highest level in France and started his own concierge business – Marvin has it all. 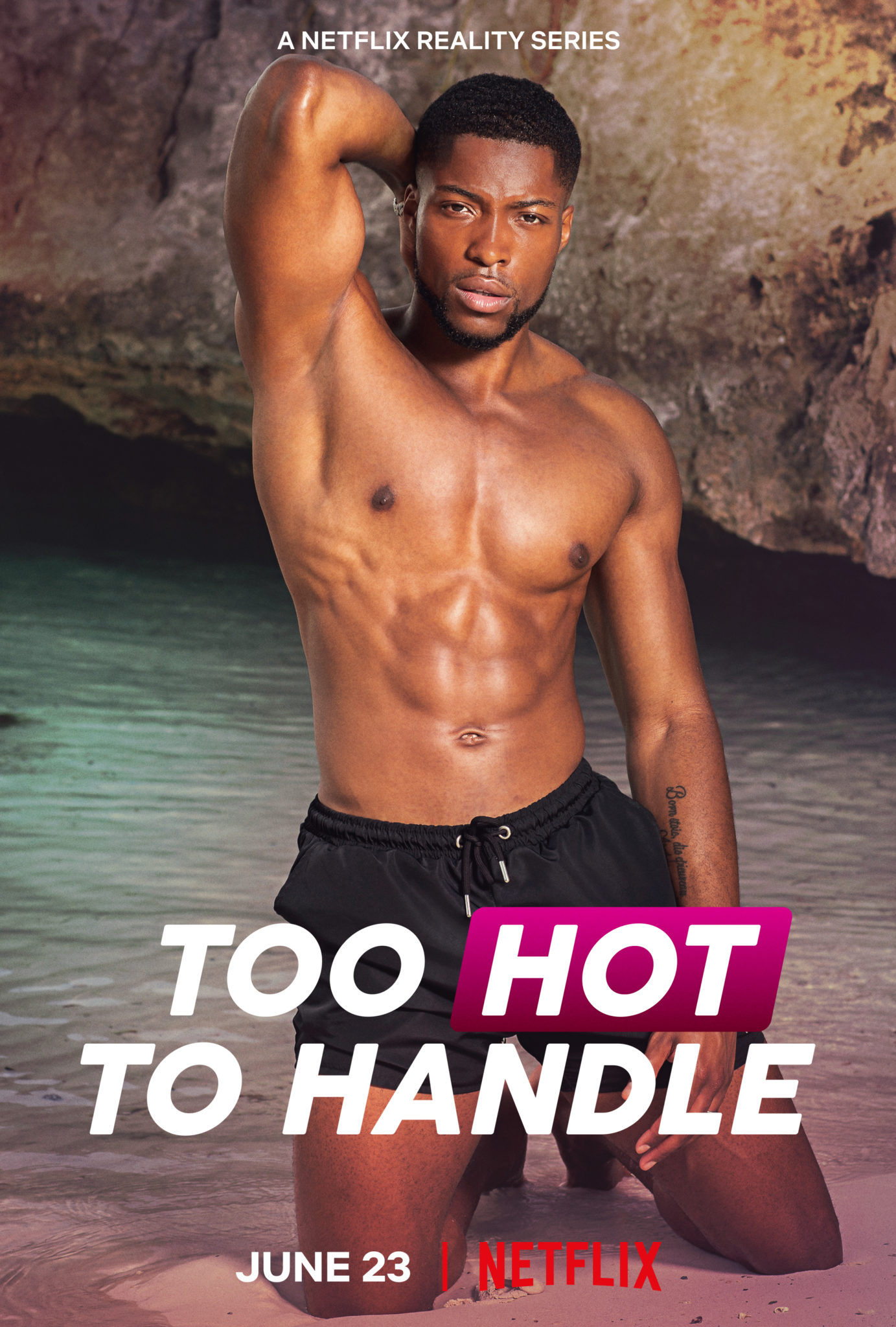 28-year-old Melinda from Brooklyn is one of 16 siblings, but that doesn’t stop her from standing out in a crowd.

Melinda loves to be complimented so her modelling work suits her just fine.

She’s a self-professed firecracker and going into the retreat she’s a predator on the hunt, with the boys in her sights. 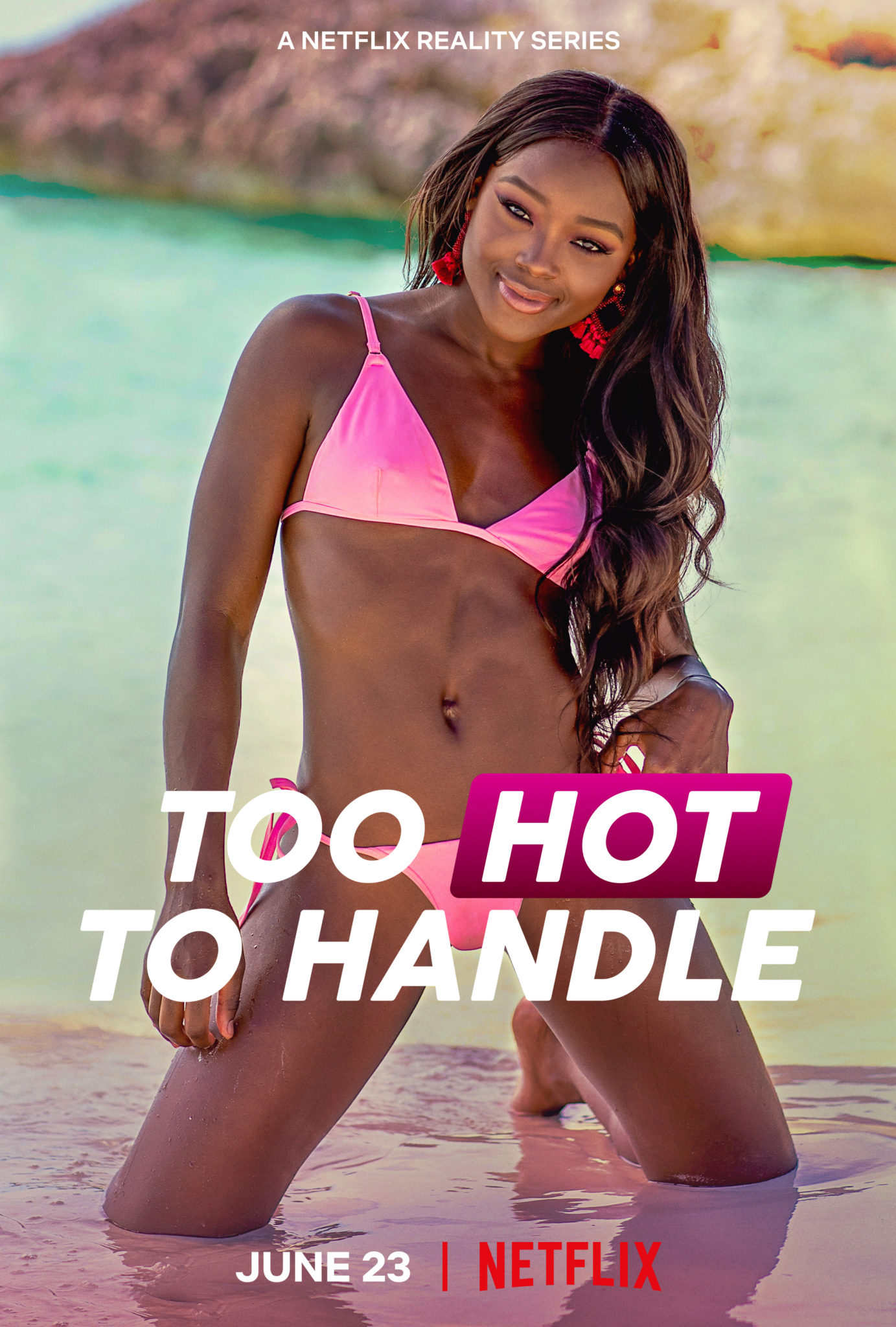 27-year-old Nathan is originally from the UK but moved to Texas for work. That work? Magic Mike style stripping.

According to Netflix, he's, 'A stripper with a passion for country music and an even deeper passion for the ladies.'

'Nathan’s had his heart broken before and now he jumps from girl to girl.' 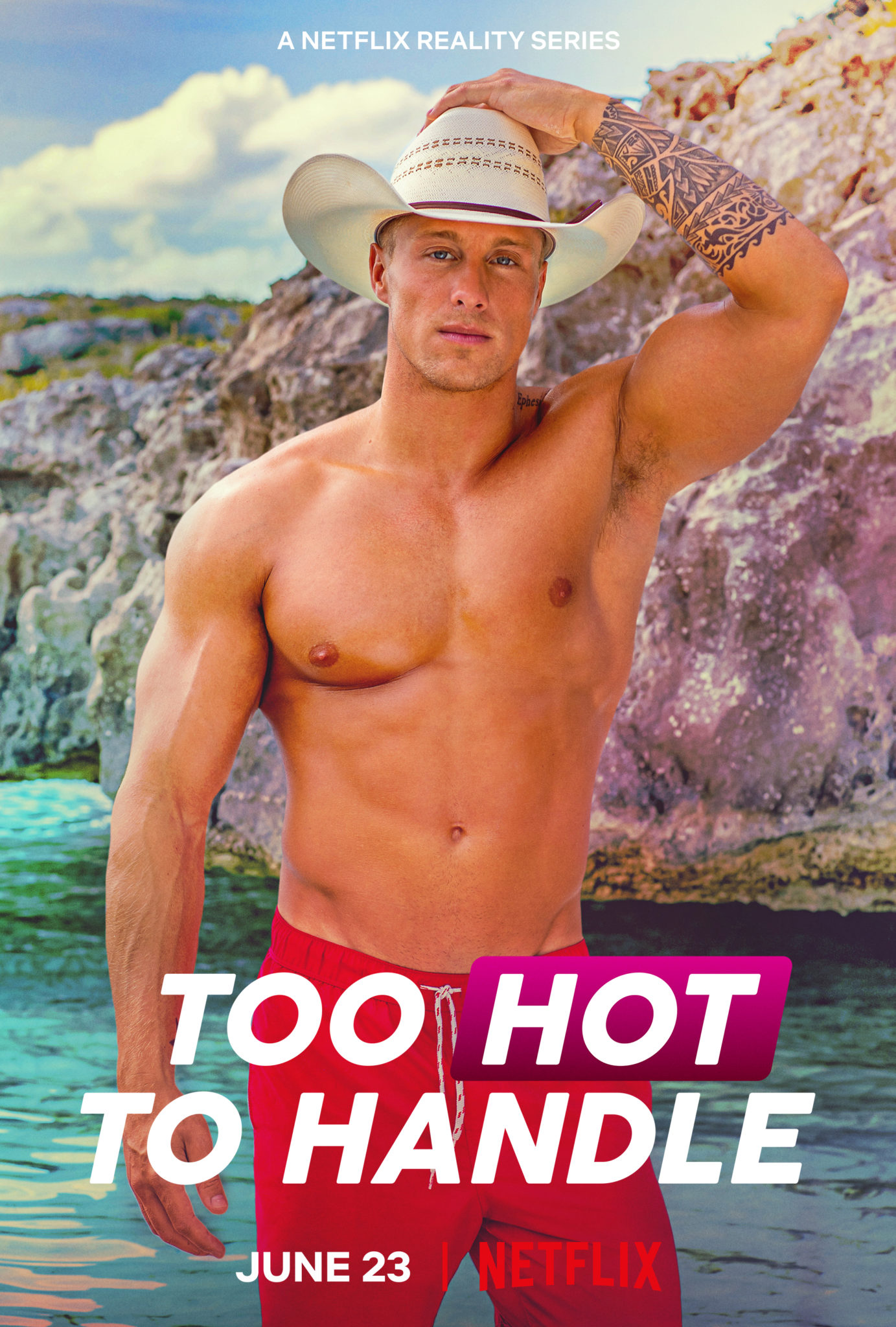 21-year-old Peter is a personal trainer from New York, but when he’s not pumping iron, he’s performing as a TikTok influencer.

It’s work that means he’s not shy of attention, receiving 100 to 200 DMs a day from his admirers.

Peter is close to his big family, who are based in Staten Island, particularly his mom who is the number one woman in his life. 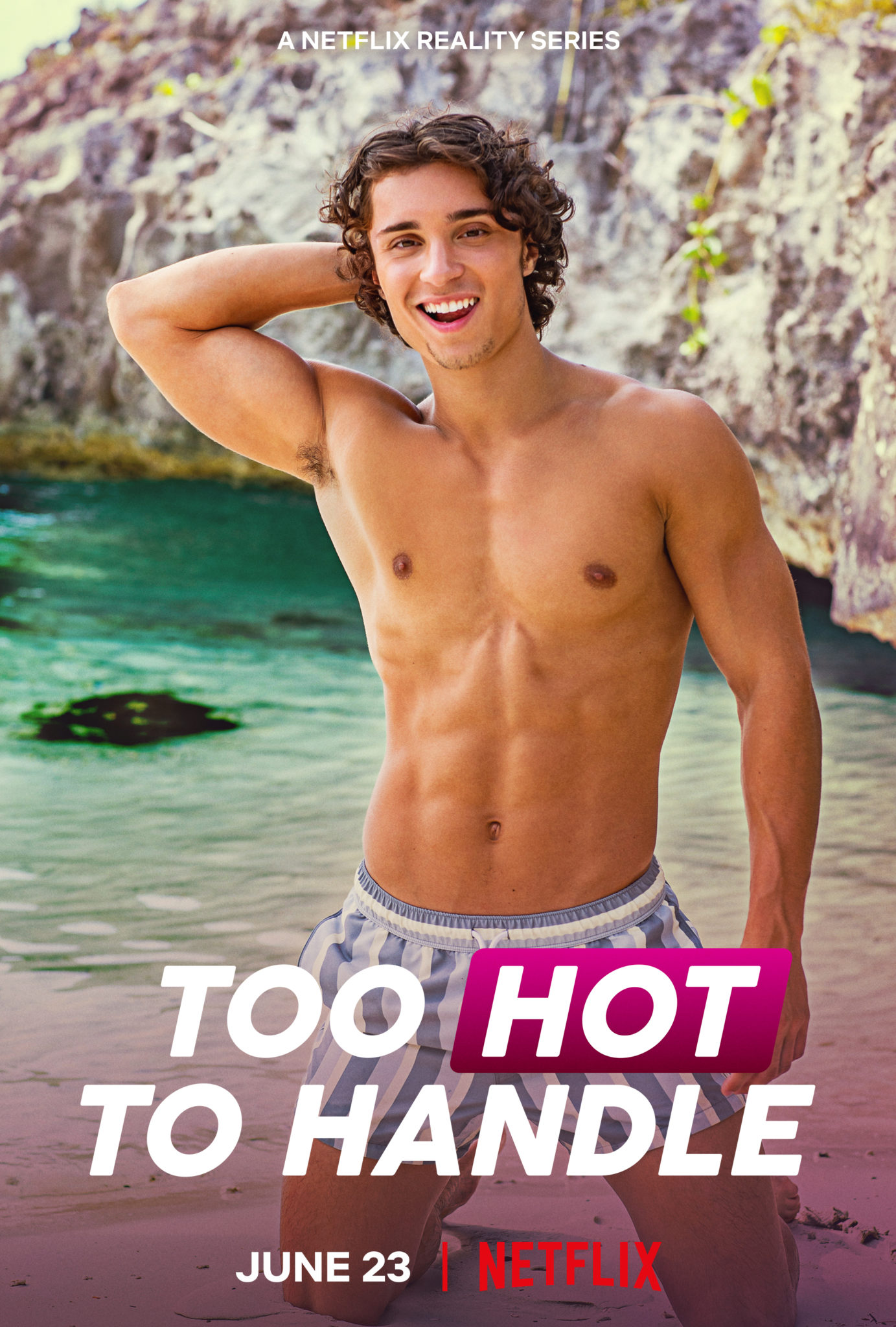 Too Hot To Handle Season 3 Lands On Netflix This Month: Meet the Cast