Jennifer Aniston's Rachel Green Was Nearly Written Out Of Friends

Jennifer Aniston was nearly written out of friends

It's alleged Jennifer Aniston's character, Rachel Green in Friends was nearly written off the show.

Ross is NOT happy about Rachel’s dream.

Rachel was definitely a fan favourite so understandably, NBC didn't want to lose her.

So when she started filming for CBS' upcoming comedy series Muddling Through, they began to panic. 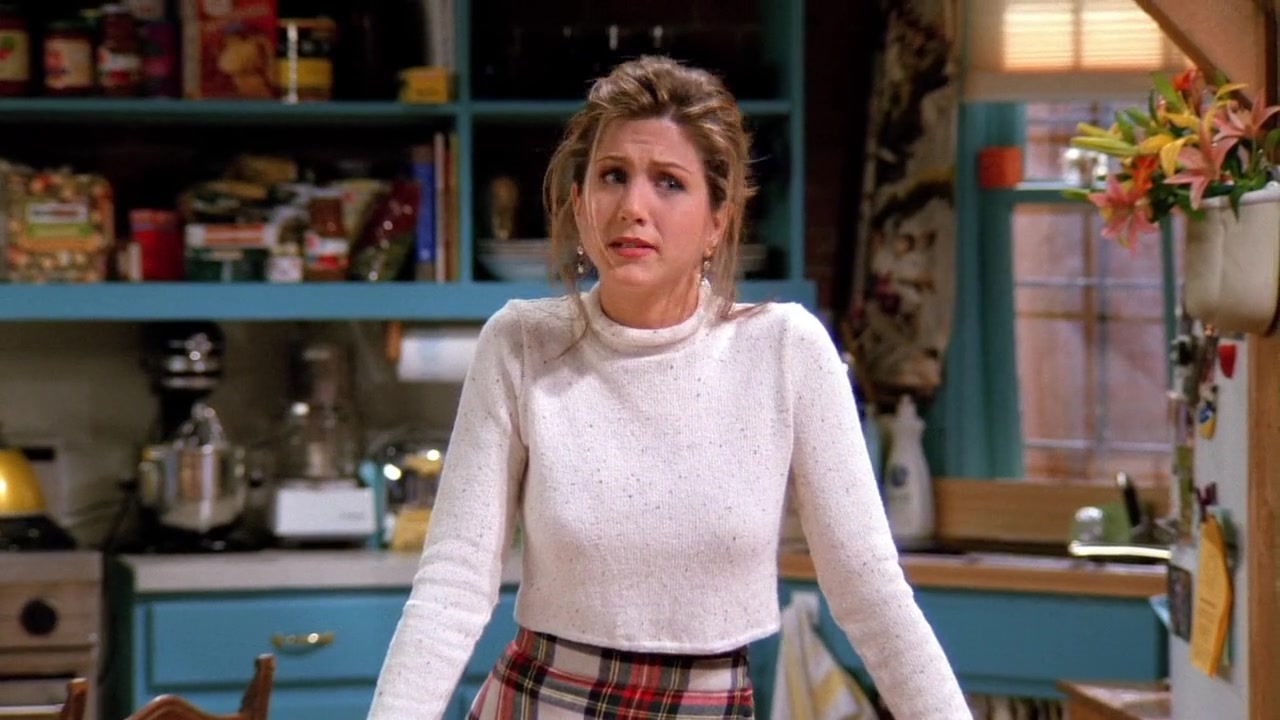 According to the book, NBC allegedly aired an incredible lineup of TV movies at the exact same time as Muddling Through.

The new comedy's ratings dropped considerably which lead to the cancellation of the series.

The hit 90's show celebrates its 25th anniversary next month.

According to Digital Spy, they're planning to celebrate by screening fan favourite episodes in cinemas across the US.

However, there's been no word yet on whether we'll be given the same treatment here in Ireland.