Since arriving home, Elma admits, 'I didn't know she was on top of him!' 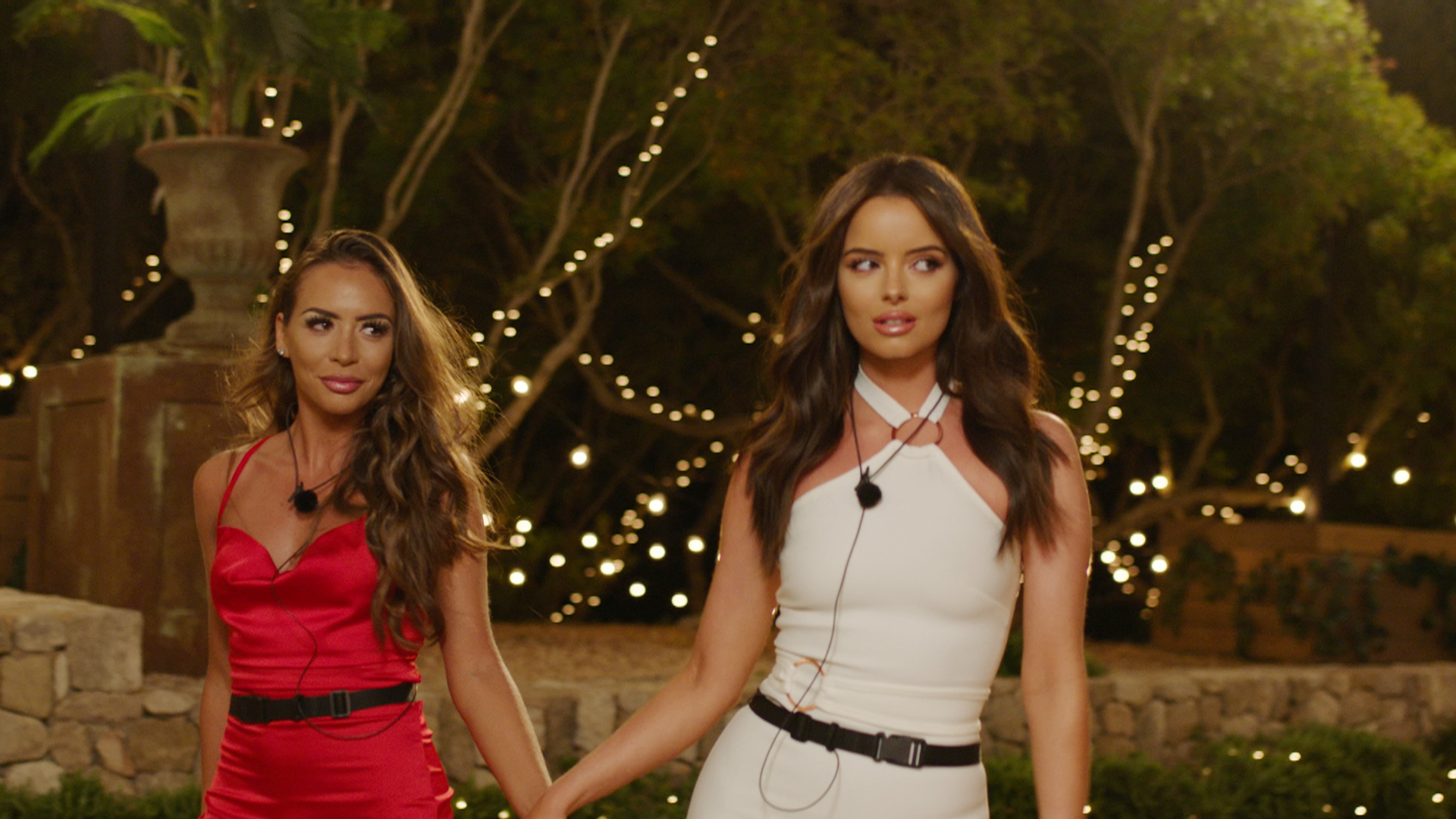 Maura fancied Tommy in the villa and had been trying to couple up with him.

However, he was trying to decide between Maura and his current partner Molly-Mae.

Maura sparked controversy when she attempted to kiss him on the sofa outside the bedrooms.

The islander leaned over him for a kiss but he dodged every attempt.

The broadcast regulator in the UK has had over 800 complaints about the reality series so far.

Ofcom says 486 people have specifically contacted them about Maura's advances towards Tommy.

Maura didn't hold back when it came to telling Tommy how she really feels. 👀 #LoveIsland

Elma reacts to the video

In an interview with MailOnline, Elma says, 'I knew about the kiss but I haven't seen the clip. I didn't know she was on top of him!'

Ever since that episode, many viewers have labelled Maura a 'predator' however, Elma disagrees.

'I know she's quite forward but I wouldn't call her a predator or whatever she's being called.'

Me giving advice to myself before heading for a job interview. #LoveIsland

'I think she means it a lot more jokey. She's a jokey person. She's sexually jokey... She's got a lot of charisma.'

Elma goes on, 'She has a funny side, she isn't how she's being presented to an extent.'

Buuuurnnn 🔥 Here’s the Elma we know and love 👏🏼💖 always speaking the truth! See the rest of the dramz at 9pm tonight 🌴 @loveisland @itv2 #TeamElma #LoveIsland

The reality star admits the situation would have made her uncomfortable.

'I think they handle situations differently and I wouldn't put myself in a situation like that generally. That isn't me as a person.'

Elma was dumped from the villa just as she and Anton were finally getting to know each other.

For a full recap on last night's episode go here and read the statement released by Amy's family here.

Get To Know New Islanders: Maura From Longford & Elma From Essex