The 2019 John Lewis Christmas Ad Is Here & It's Amazing

The John Lewis Christmas ad has finally arrived and it's everything we expected and more.

Bastille's Dan Smith is the famous name behind the advert's soundtrack.

We've also had the pleasure of finally meeting the famous Excitable Edgar. 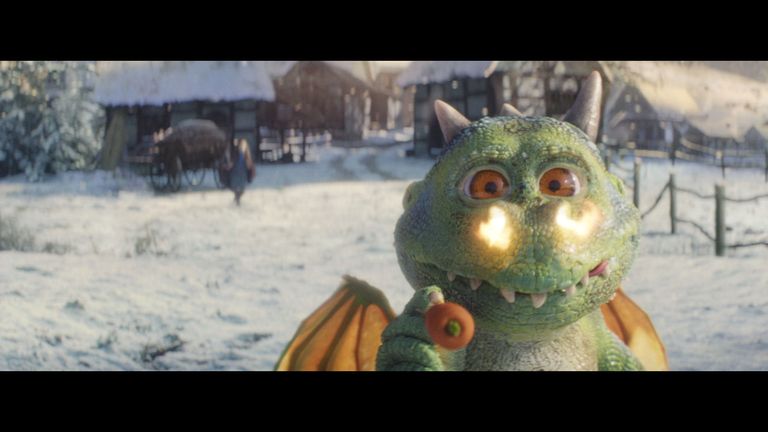 The advert begins with a child walking down a snowy street with her young dragon friend Excitable Edgar.

When the creature sees a snowman, he runs to place a carrot in the snow but he accidentally breathes fire on it.

The snowman melts to the ground and Excitable Edgar looks very upset.

His uncontrollable fire breathing seems to ruin every single Christmas activity he gets involved in.

When he burns down the town's Christmas tree, he hides away in his home for days.

His best friend is lost without him so she gifts him with a Christmas pudding. 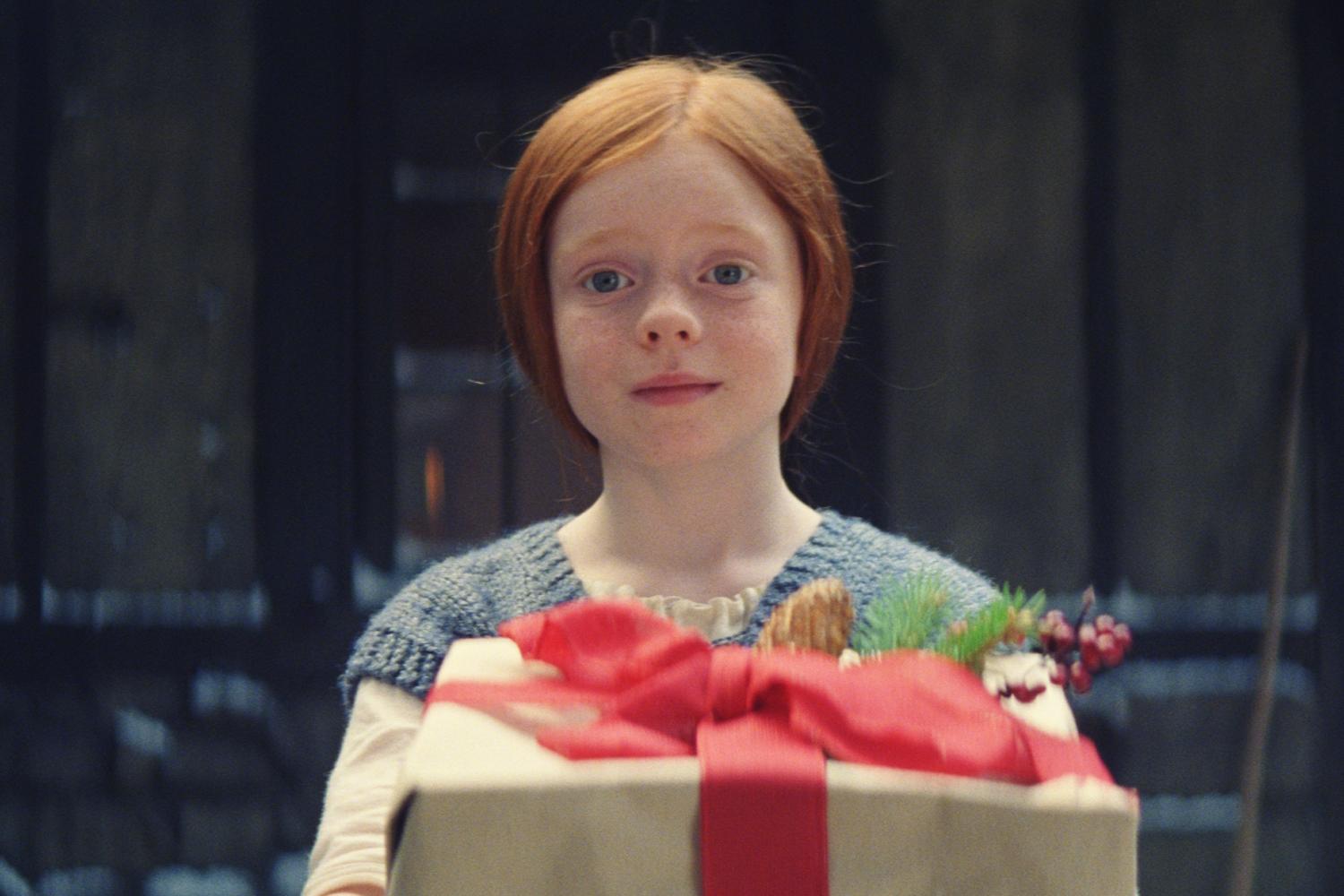 She invites him to Christmas dinner and when he walks into the room, everyone ducks in fear of his uncontrollable habit.

However, he uses his powers for good this time and lights up the pudding.

The whole table applaud him as the caption reads, 'Show them how much you care.' 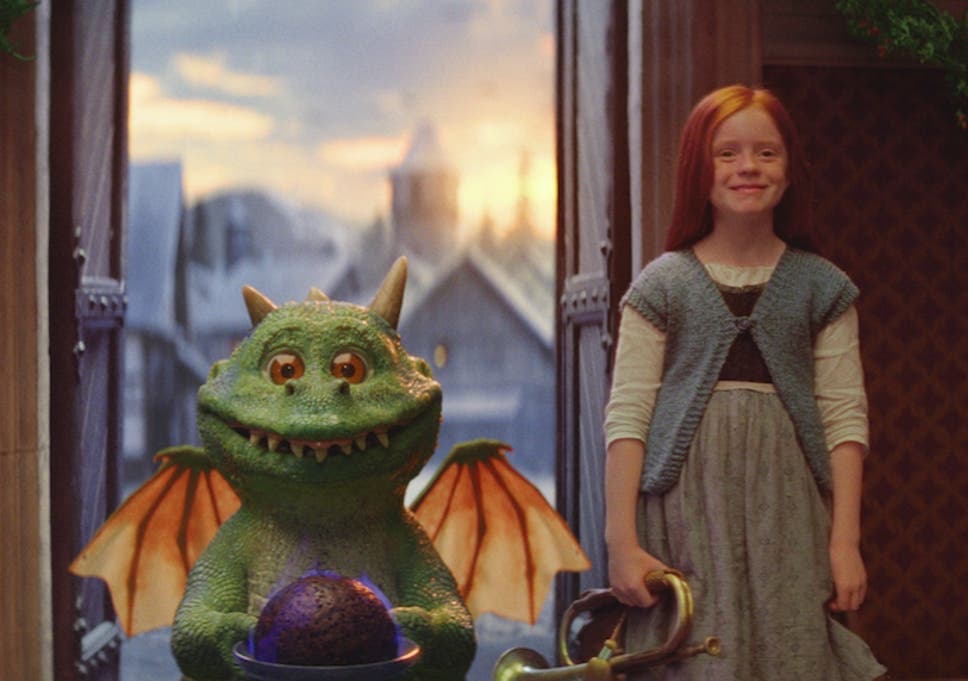 The video's description reads, 'Our story this year is all about the magic of friendship and how one thoughtful gesture can make all the difference.'

'Edgar’s excitement around the festive season can often lead to fiery consequences.'

'But Ava sparks an idea for the perfect present to help him light up Christmas in his own special way.'

The history of John Lewis adverts

The annual John Lewis Christmas ad is renowned for featuring a cover song performed by a huge artist.

Here's a look at some of their most popular adverts:

This was the first time the Beatles were used in one of their Christmas campaigns.

This one was called From Me To You.

The ad featured the track Sweet Child o' Mine and it was covered by Taken By Trees.

This ad is called A Tribute To Givers and Ellie Goudling covers Elton John's Your Song.

It shows people wrapping presents for their loved ones.

It passed the one million mark online within days of its launch.

Lily Allen took on Keane's Somewhere Only We Know.

Poor Bear is the only animal that never gets to celebrate Christmas because he has to hibernate every year.

However, this year is different.

It was all about Monty The Penguin with Tom Odell providing the music.

To everyone else, Monty is just a toy but to this little boy, he's his real-life best friend.

The video shows the incredible imagination young children have.

This year saw Norwegian singer Aurora cover Oasis' Half The World Away for the #ManOnTheMoon campaign.

The video tells the story of a young girl, who sends a gift to an old man living on the moon.

Just last year saw Elton John perform Your Song for the ad The Boy and The Piano.

It shows Elton as a young boy learning to play piano.