Maura Higgins pictured in a row with Katie McGlynn

Maura Higgins was photographed in what looks like a row with the Coronation Street star at the TV Choice Awards.

In pictures obtained by MailOnline, it appears her Love Island co-star Chris Taylor is trying to calm her down.

Meanwhile, Curtis looks uneasy as he stands between them. 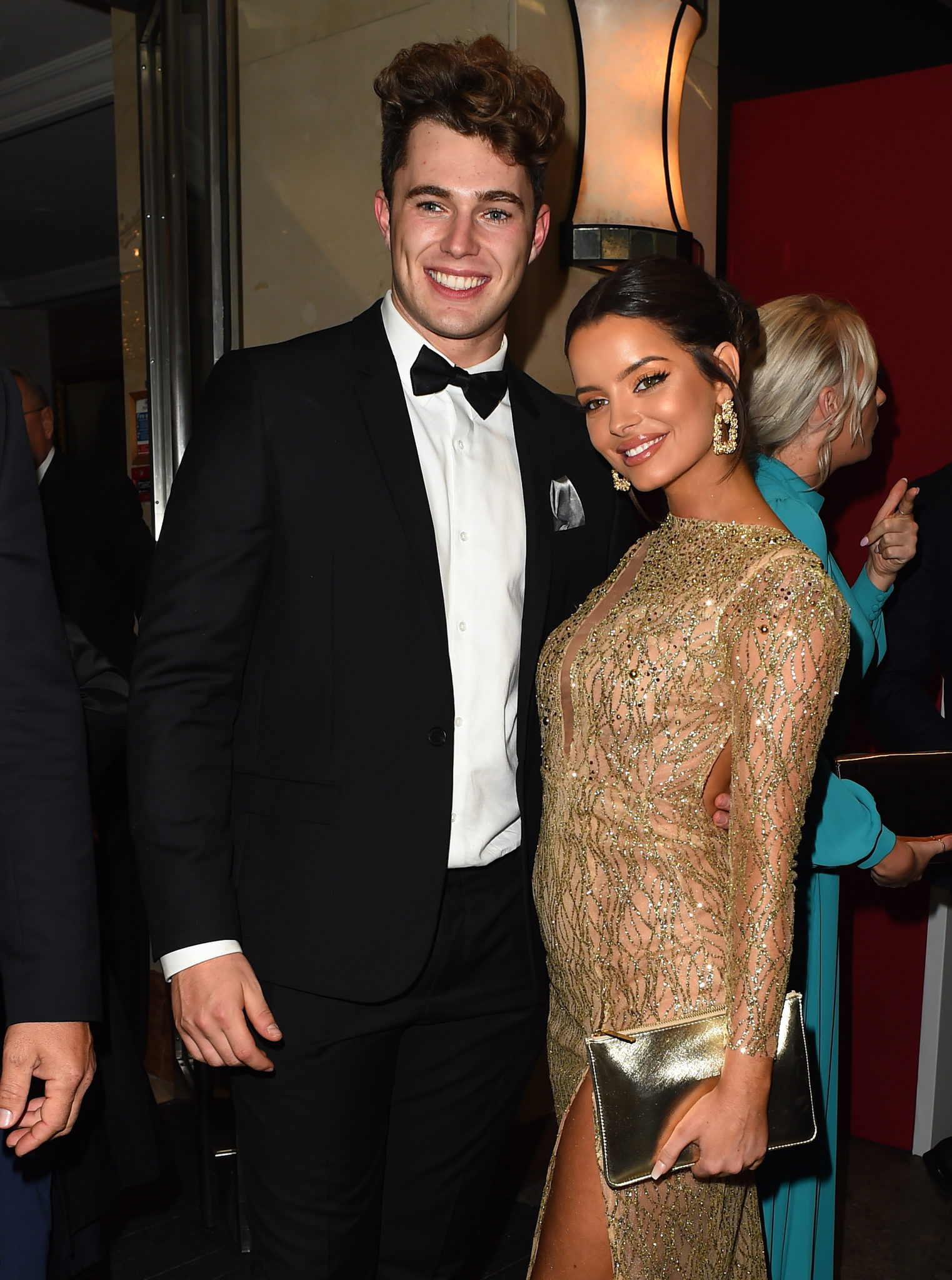 In the pictures, Katie can be seen dramatically gesturing in Maura's face.

Another angle shows the actress turn her attention toward Curtis.

He however, remains calm and puts a comforting hand on Maura's arms.

In another image, Katie gestures towards Maura again while Chris rests his hand on Maura's arm. 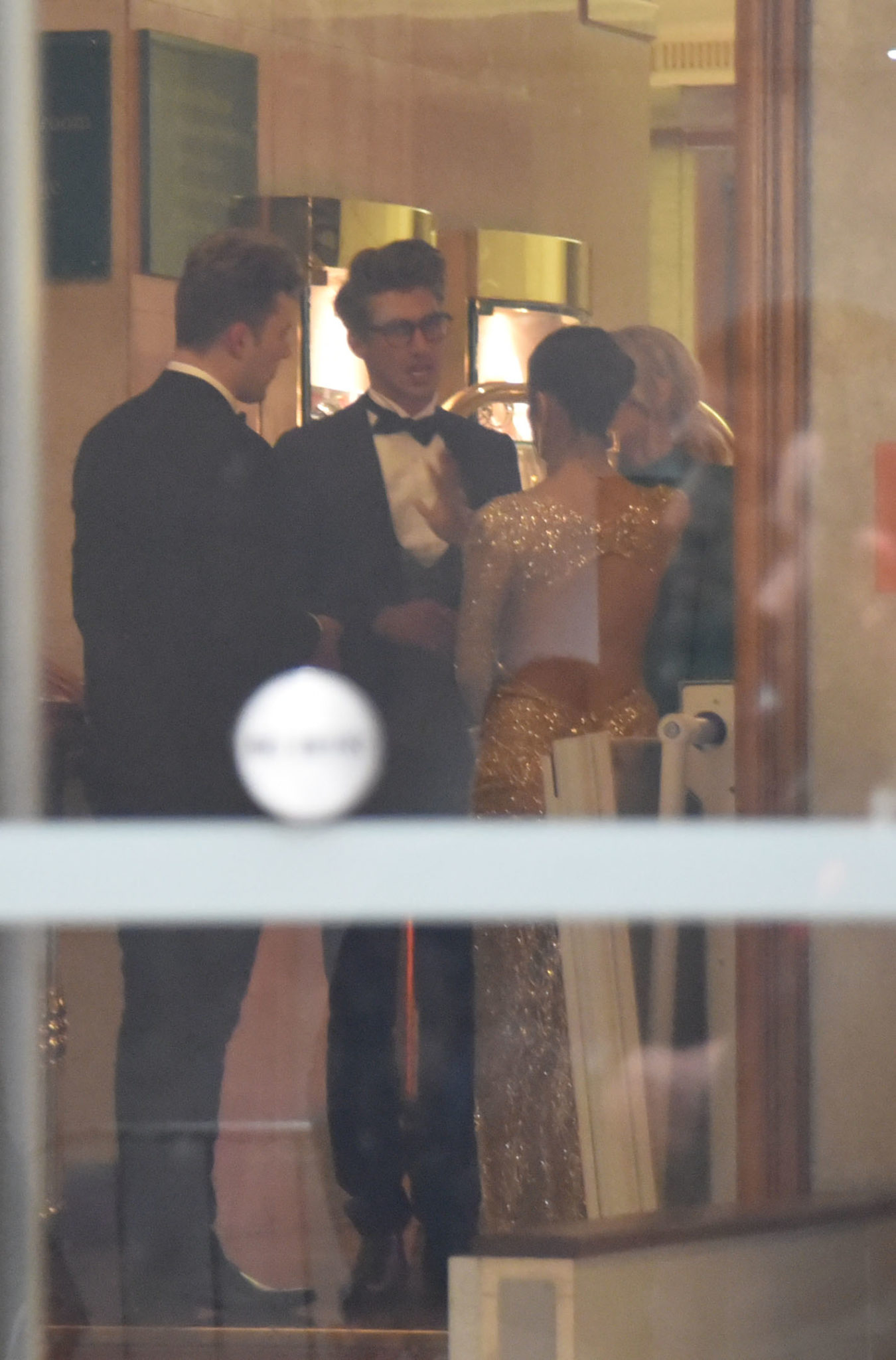 Curtis was later seen pulling Maura in for a cuddle before kissing her head.

It looks like he's comforting her and trying his best to calm her down.

A source tells MailOnline, 'there was no row.' 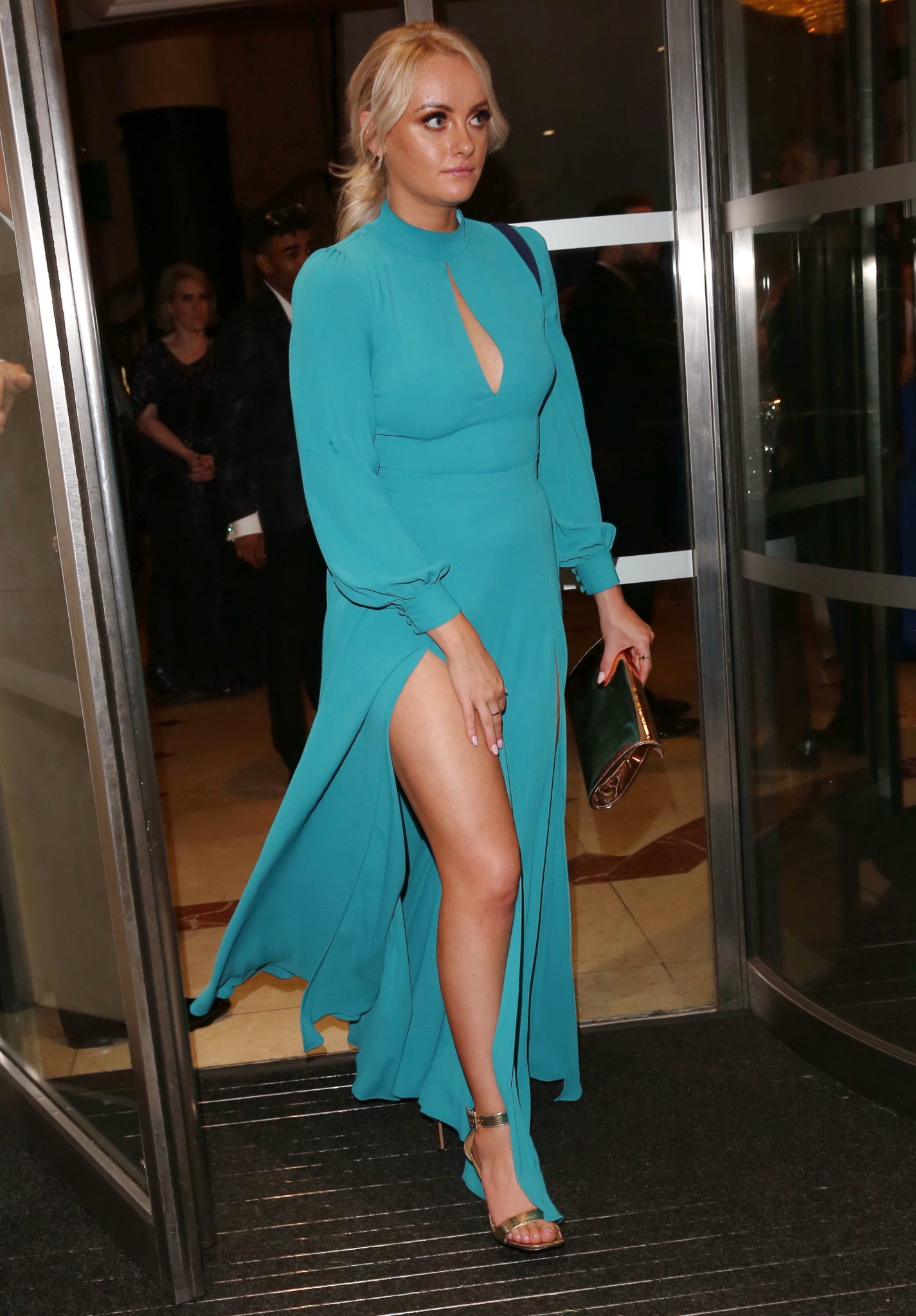 'Katie was trying to help calm a situation and help Maura and Curtis get outside.'

A representative for Maura tells the publication, 'These claims are false.'

'Maura and Katie are friends and they even left together.' 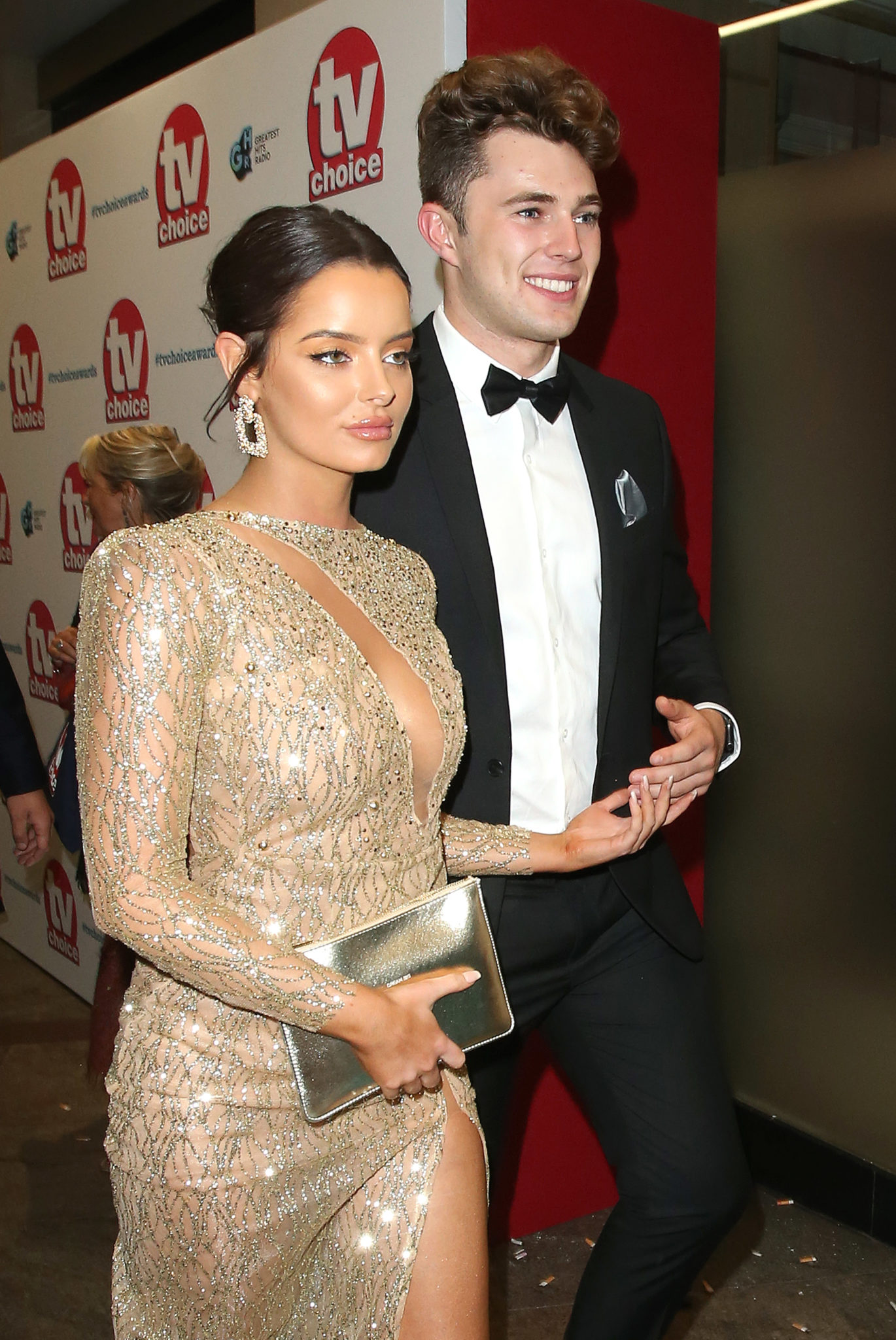