25-year-old pop singer Halsey has opened up about her split from musician Yungblud in a since deleted tweet.

The pair had been dating for a little over a year before it was reported last month that they had split.

Halsey has since moved on with American Horror Story's Evan Peters.

A source tells E! News that she called it off in early September.

'It was sort of abrupt and it was Halsey's decision to end the relationship.'

'Halsey has been very busy with her work commitments and traveling a lot recently, and their relationship was getting rocky.'

'She's been very busy and focused on her career, which took more of a priority.'

According to E! News, the singer opens up about their split in a fairly vague tweet.

'It doesn't mean someone cheated or something bad happened or someone f-ed up.'

'Sometimes. It just happens. Because life Is constantly changing. And adults stay friends and move on.'

She later tweeted, 'now u know what u know.'

walking into my day like: what can I fuck up this time!

According to reports, she's moved on with American Horror Story actor Evan Peters.

The pair were spotted holding hands at her Halloween bash over the weekend.

She also shared a picture with him on Instagram, 'resident goths.'

Evan and Halsey also made their red carpet debut at the AHS 100th episode celebration on Saturday.

They dressed up as Sonny and Cher and posed in pictures together.

A source tells E!, 'Halsey has always been a huge fan of Evan's.' 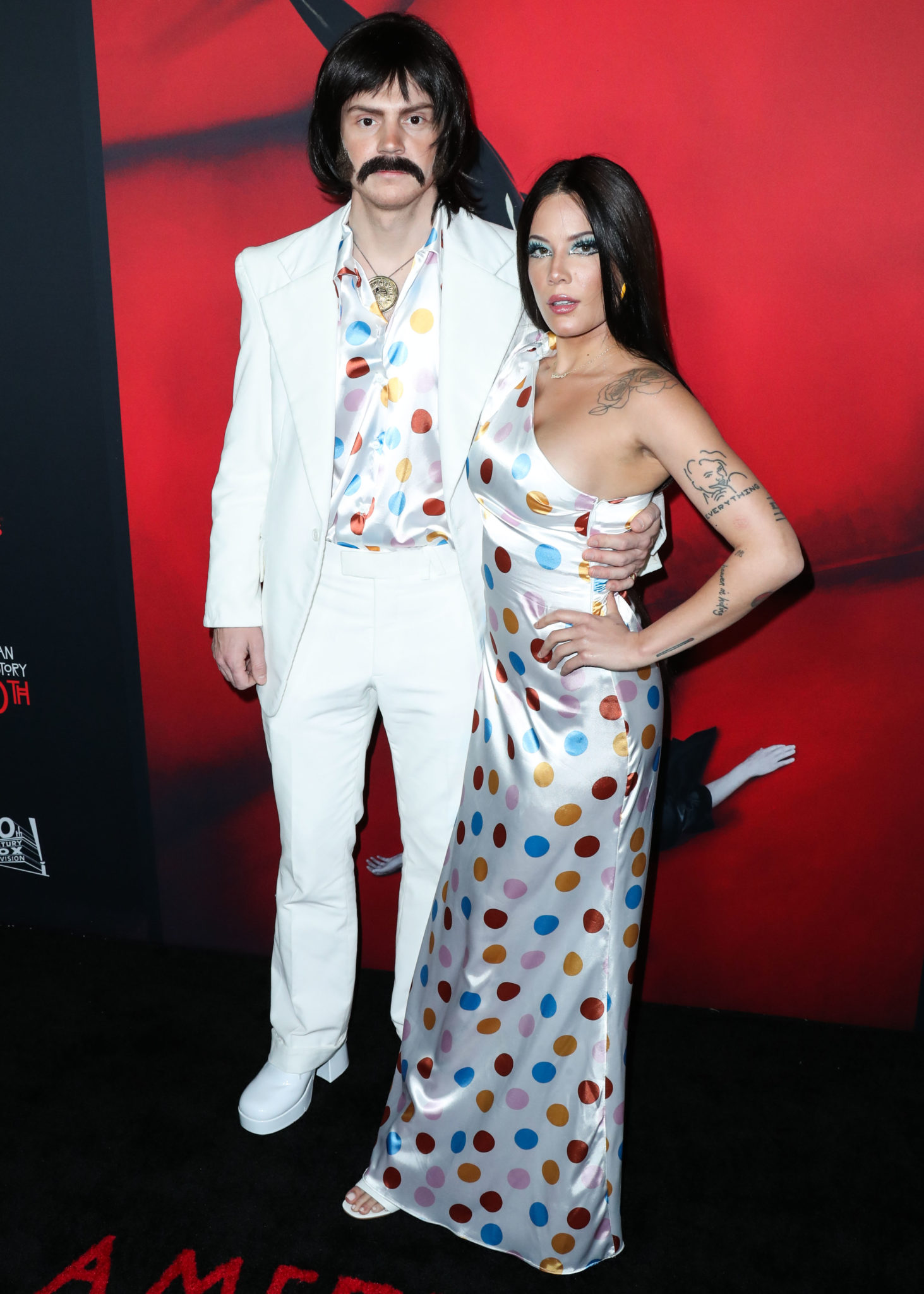 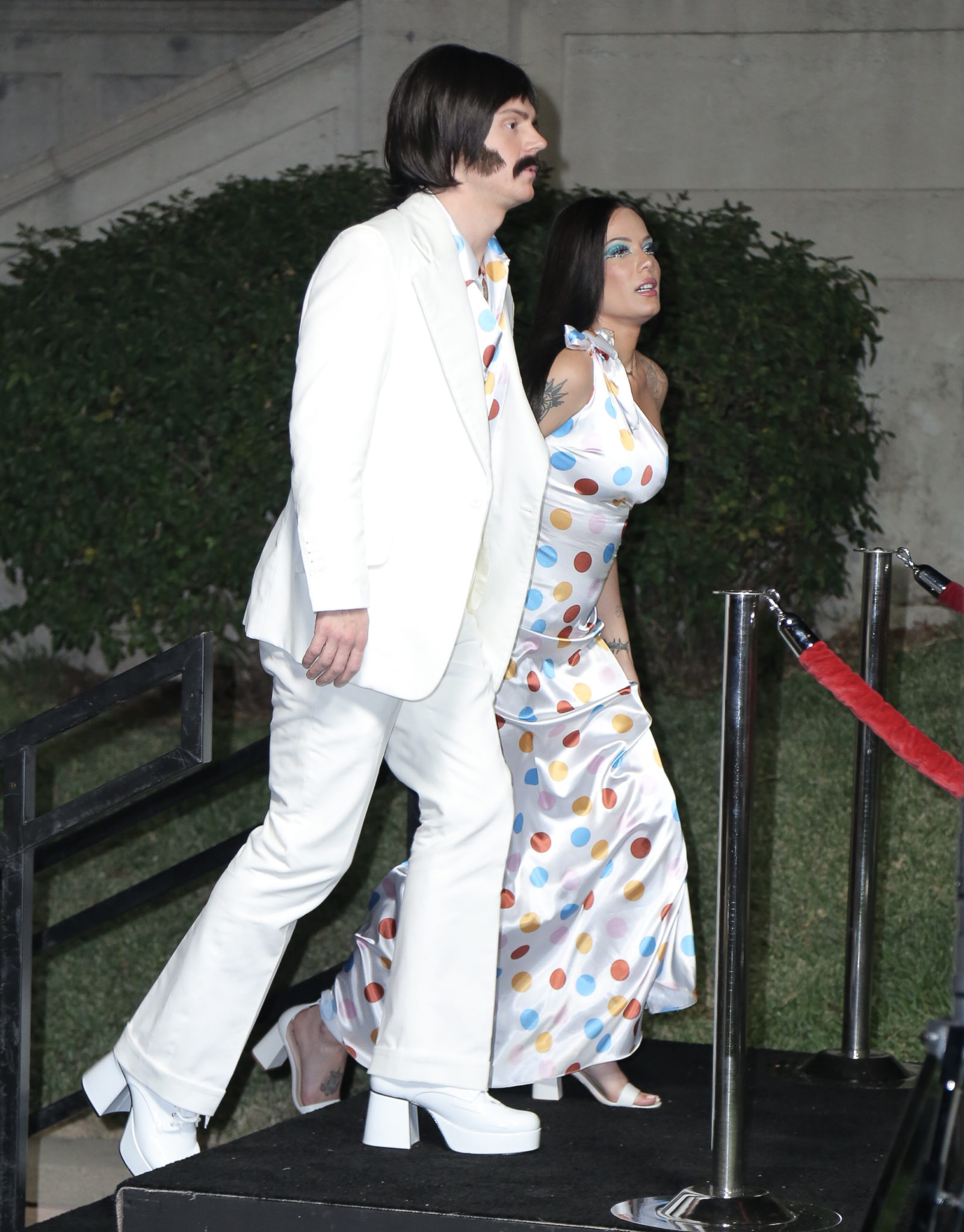 The insider explains, 'A friend connected them and they had also been chatting over social media before deciding to hang out.'

'It's still very new, but they are both interested in dating each other and hanging out.'

When we all come together, we can have a huge impact. We can take simple actions in our daily lives to confront the climate emergency. Switching off lights and using more efficient appliances saves energy. I challenge you to take action with me, the @unitednations and @unenvironment! Photo by @justinwu #ActNow #WorldIsInOurHands

Evan had been in a long term relationship with Emma Roberts.

However, they called off their engagement earlier this year.