Chris Hughes has broken his silence on his Jesy Nelson romance.

During a radio appearance on KISS this morning Chris confirmed the relationship is back on track.

He compared Jesy to his mum and said he's the happiest he's ever been. 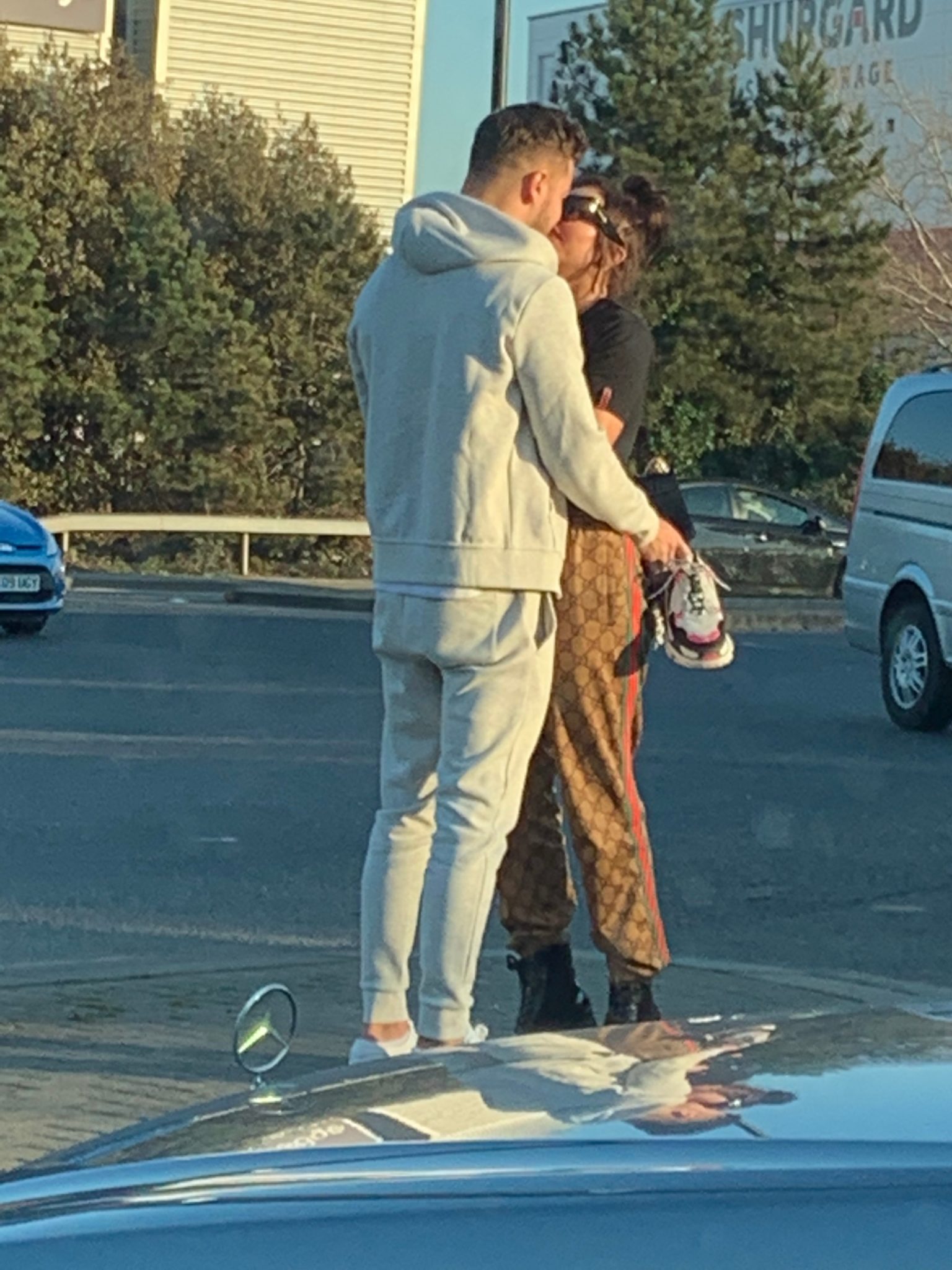 "I'm so happy, she's the nicest girl I've ever met, this is no exaggeration. She's got a heart like she was your mother or something."

"She's so caring. We just get on like best mates, and that's the beauty about it."

Chris appeared with his Love Island BFF Kem Cetinay, and even he had something to say about the new romance.

"I've never seen him like this, and we're very close."

How it all started

The couple were first spotted together at the end of January.

The only inmate I’ve ever needed

However, by the 6th of February it was all off.

Jesy allegedly believed Chris was only in it for the publicity.

But that didn't last long either!

They rekindled their romance during a recent trip to Dublin.