The new couple confirmed their relationship during the week.

The Mail Online are reporting that this was the couple's first date after meeting on social media.

They left holding hands and smiling.

So happy. Covered in her sweat, with a smile on my face. She’s such a talented mare with a good heart. Days like this you dream of. #AnnieMc 💙

Jesy was recently made single following a split from musician Harry James in November.

The pair dated for just over a year.

Although she deleted all traces of him from her social media they're said to be on good terms. 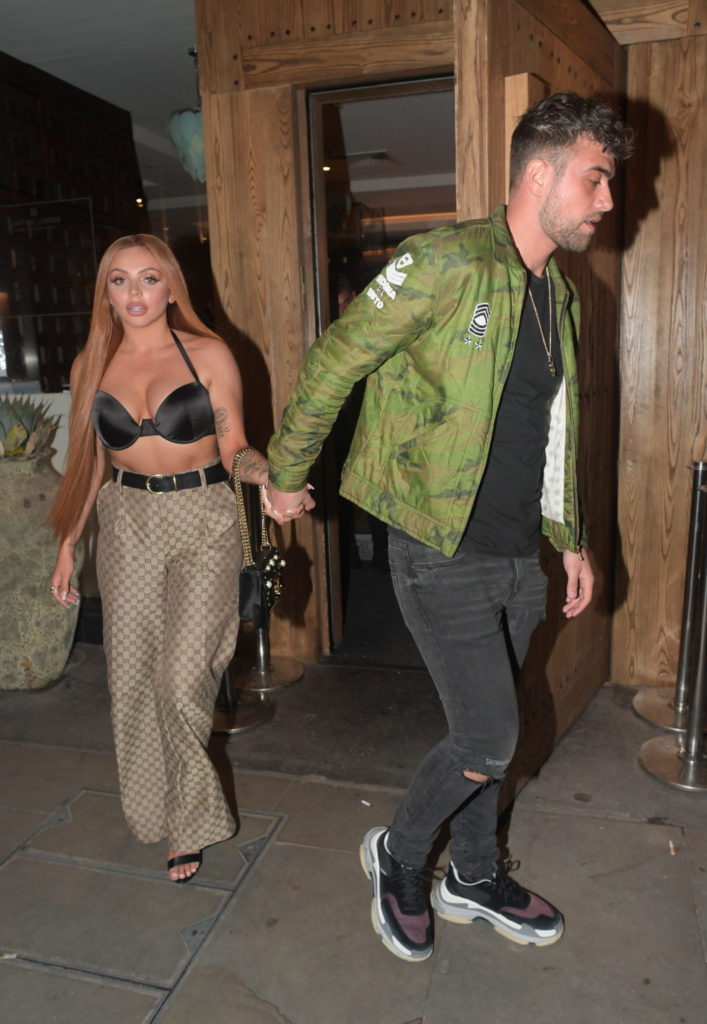 Chris has dated a lot of TV stars in the pair

Chris dated Olivia Attwood after meeting on Love Island in 2017.

Chris continued to date TV stars after Olivia briefly moving onto Corrie's Georgia May Foote and Made In Chelsea's Emily Blackwell.

Jesy and Chris will be taking things slowly

Despite looking really happy together during their Wednesday night date Jesy and Chris will be taking things slowly.

'She's happy focusing on performances with the girls and promoting their material.'