Camila Cabello opens up about her romance with Shawn Mendes

The pair sparked speculation of a romance after they collaborated on the steamy hit Señorita.

Soon after its release, they were spotted kissing on numerous outings. 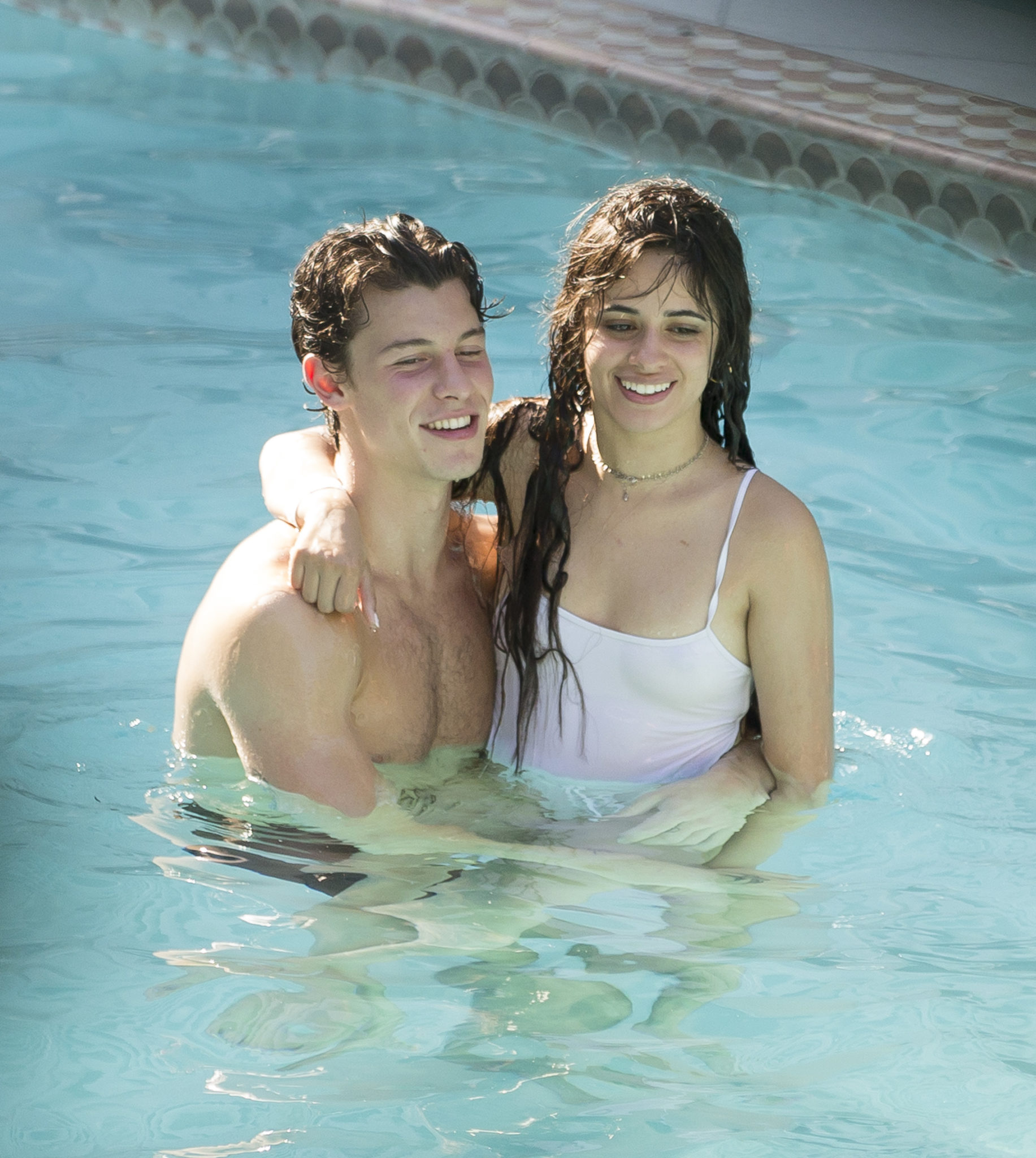 The artist opens up about their relationship in the October issue of Elle magazine.

She explains why she remains tight-lipped when it comes to romantic relationships.

'I am, to a maddening degree. Love is the most sacred, precious thing to me.'

SEÑORITAAAAAA! won best collaboration award!! thanks @vmas 😻😻😻 and thank u guys so much for tonight! we love you guys sooooooo much ❤️

She goes on, 'I want to always feel like my love is between me and that person, and never belonging to anyone else.'

'In a relationship, it makes me feel uncomfortable to invite everyone in on that.'

She wants to protect her relationship

With regards to her relationship with Shawn, she says, 'people can say whatever they want to say.'

'They can speculate, but at the same time, we are going to live our own lives, enjoy it...'

'And fall for each other like nobody is watching.'

Happy birthday to this magic human, I love you!!!!❤️❤️❤️❤️

'That is how I want to live. I never want to open the door for people to feel like they are involved.'

'Like I said, I want it to be mine and [his]. That’s why I’m so tight-lipped about it: because I want to protect it.'

On working with Shawn, Camila says, 'I mean, I love him. We have always connected; we have the best time together.'

'Shawn texted me the idea for the chorus for Señorita.'

The singer explains, 'I was on the Taylor Swift tour and hadn’t been in the studio for a while.'

'I didn’t want to do it, and then a few months later, I couldn’t get the song out of my head.'

'It went back and forth for, like, eight months.'

'Then we finally went into the studio and reworked it so we both felt good about it, without any pressure.'

'I love working with him so much.'

The pair performed the hit live at the Video Music Awards last month.

Watch their fellow celebs reacting to the steamy performance here.

Camila Cabello Says She Suffered From 'Crippling Anxiety' Before COVID-19