Speak Up on SPIN is a brand new content series that aims to tackle important issues that exist in Irish society.

Our first topic is racism and each week we'll bring you a new informative video. 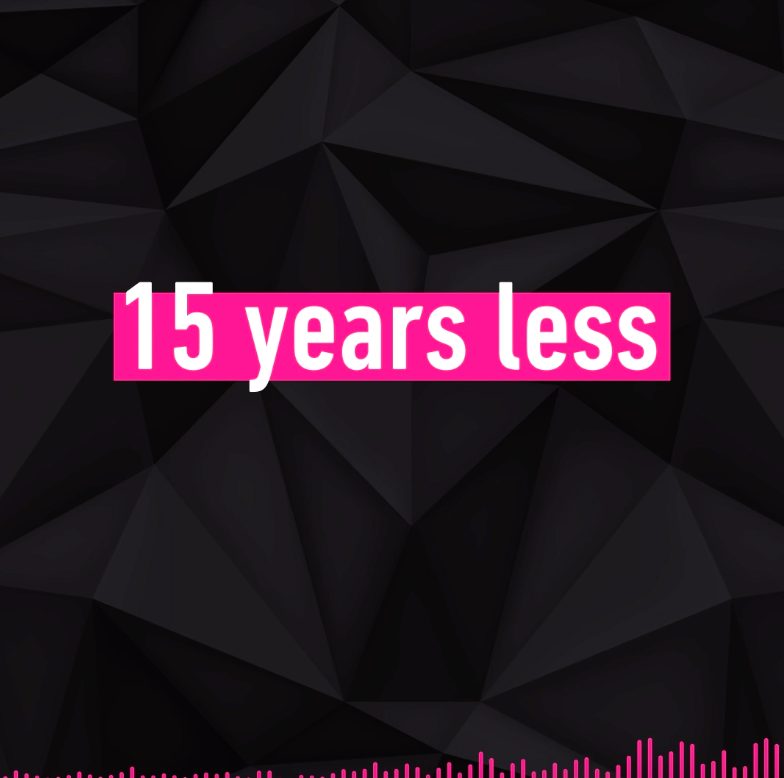 This week we're continuing to learn about structural racism.

Did you know that the life expectancy for Traveller men in Ireland is 15 years less than men in the general population? 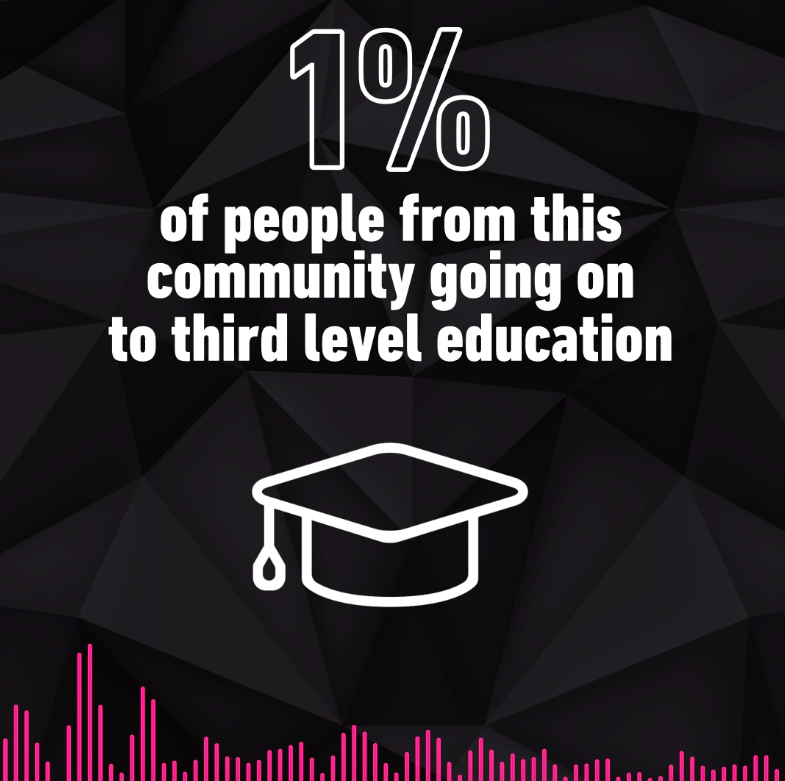 Members of the Travelling community also experience a disproportional rate of suicide when compared to the rest of Ireland.

People in the Travelling community experience 6 times more deaths by suicide compared to the rest of Ireland. 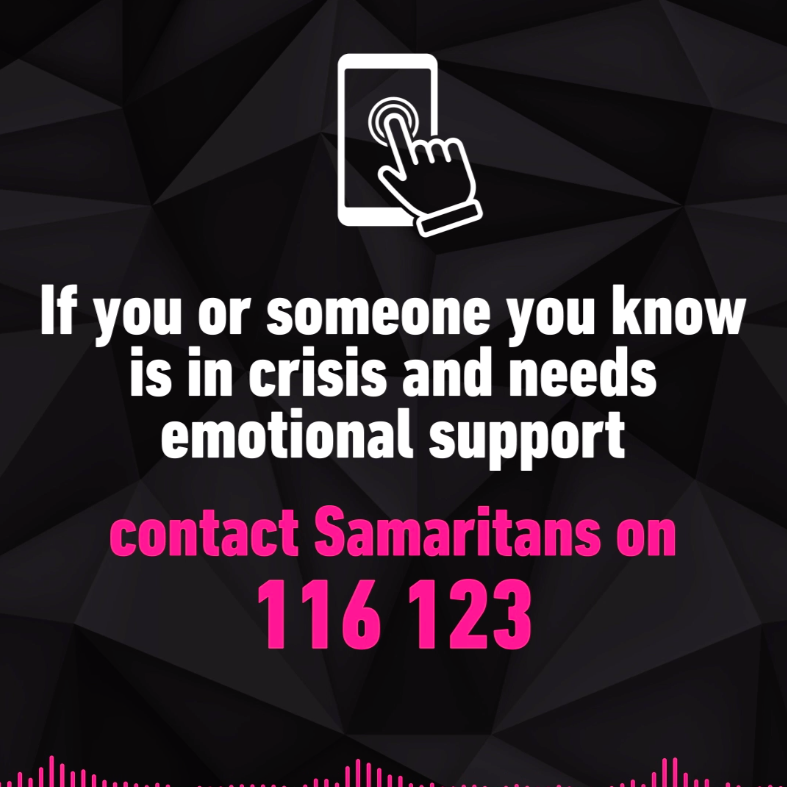 CSO figures show that over half of Irish Travellers dropped out of school by the age of 15, with just over 1% of people from the community going on to third level education.

Members of the Travelling community experience structural racism on a daily basis in all areas of life, and it's having detrimental effects.

Did you know that the life expectancy for Traveller men in Ireland is 15 years less than men in the general population?#SpeakUpOnSPIN #SpeakUp pic.twitter.com/wNFdXvjh5r

If you or someone you know is in crisis and needs emotional support, contact the Samaritans on 116 123.

Speak Up on SPIN. Speak Up, Make A Difference

Speak Up On SPIN

Speak Up On SPIN: The Impact Of Racism

Speak Up On SPIN: Structural Racism

SPIN X No Excuses Campaign: How We Can All Tackle Sexual Harrassment

No Excuses Campaign - The Effects Of Sexual Violence On Survivors