This year's Rose of Tralee festival will allow transgender women to enter for the first time in the competition's 63-year history.

The international festival will return this month after a two year pandemic-induced hiatus - and the new rules seek to reflect a changing Ireland.

Speaking today, the 2014 Rose and sitting MEP Maria Walshe said the move was a "great thing", but only wishes the rules had been as such when she, "a quite loud-spoken and out-and-proud gay woman", had entered almost 10 years ago.

"I only wish it was clearer then that we are as inclusive as what people are now reading about, or feeling about, or seeing it." 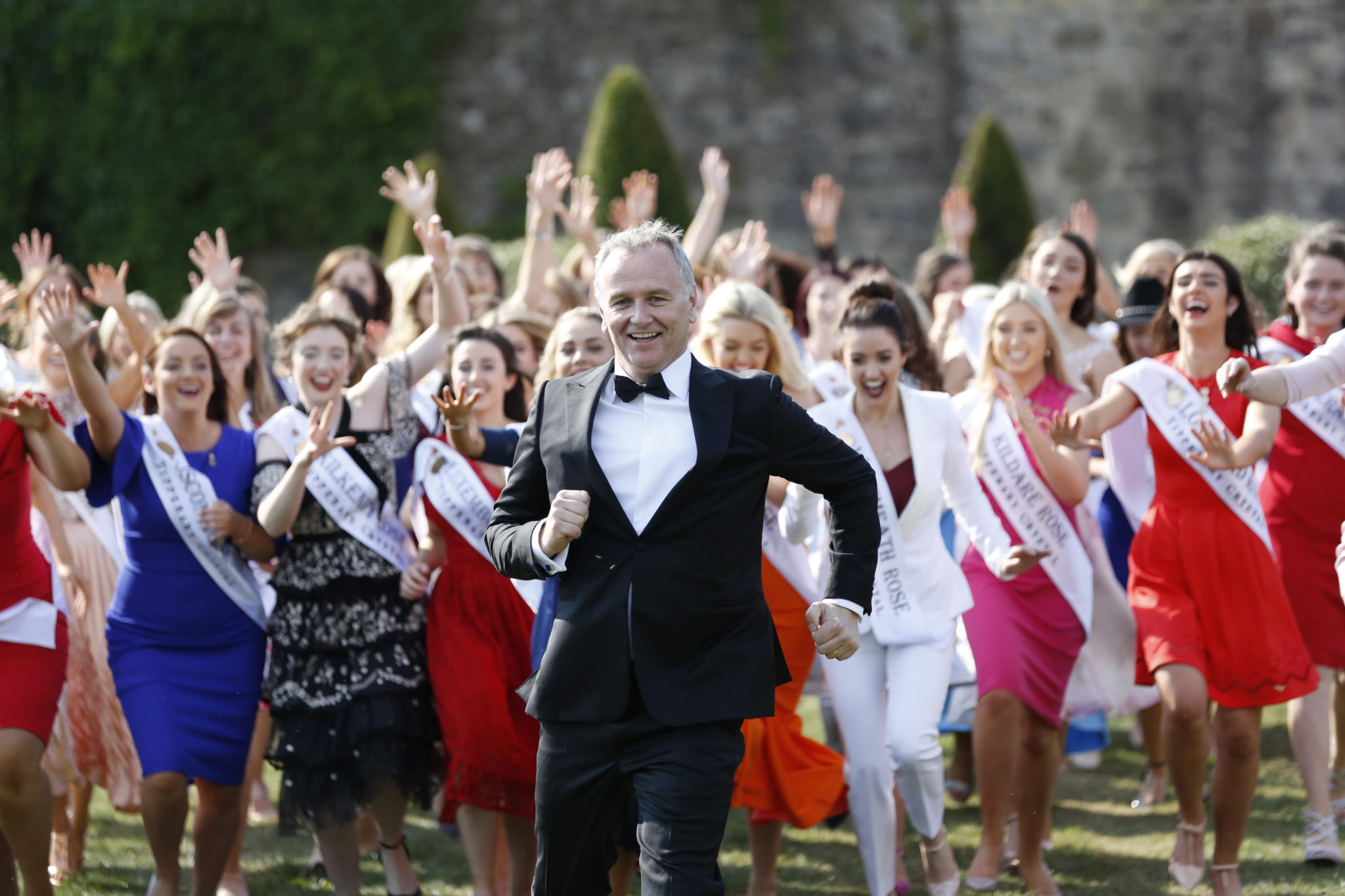 Aside from trans women, married women will also be able to enter for the first time.

The age restriction has not been lifted, but instead it has been expanded to include women up to the age of 29.

"I understand there has to be some cut off", said Ms Walshe, but she added that she would raise the issue with the event organisers at the festival in two weeks.

"From their defense, I would imagine at some point there has to be some cut off to make sure you have some sort of crowd control."

"Much to people's dismay, there's thousands of people that enter into the festival worldwide each year, so I think that's a fantastic way to just make sure we're inclusive to all."

Ms Walshe was elected a Member of the European Parliament in 2019, having ran as a Fine Gael candidate.