The incident occurred late last night when a biker is understood to have crashed into the star's car.

The 26-year-old reality TV personality was driving close to his home in Brentwood, Essex when the accident took place.

A statement released by Kem's representative has said that Kem escaped unharmed but has been left "devastated." A statement from the Metropolitan Police confirmed the incident.

It read: "Despite the efforts of medics, the male motorcyclist was sadly pronounced dead at the scene."

The identity of the deceased is not yet known as authorities work to locate a next of kin. 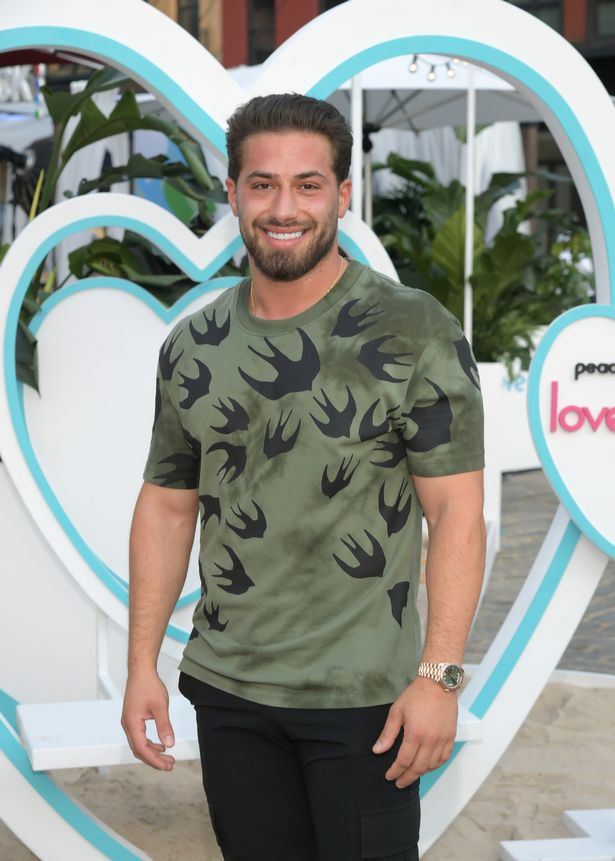 The reality star shot to fame in 2017 when he appeared in the third series of popular dating show, Love Island.

Cetinay and former partner Amber Davies were crowned the winners of the 2017 series but split after just 132 days of dating.

Kem has since gone on to appear on Dancing On Ice, Celebrity Masterchef, and Soccer Aid 2022.

One Dead After Single Vehicle Crash In Tipperary Last Night