Dan Leavy has posted an emotional message, following the news that he would miss the Rugby World Cup.

The news came after the flanker was stretchered off in the Champions Cup win over Ulster at the weekend.

The 24-year-old played a starring role for Ireland in last year's Grand Slam win, as well as Leinster's double success in the Pro14 and the Champions Cup. 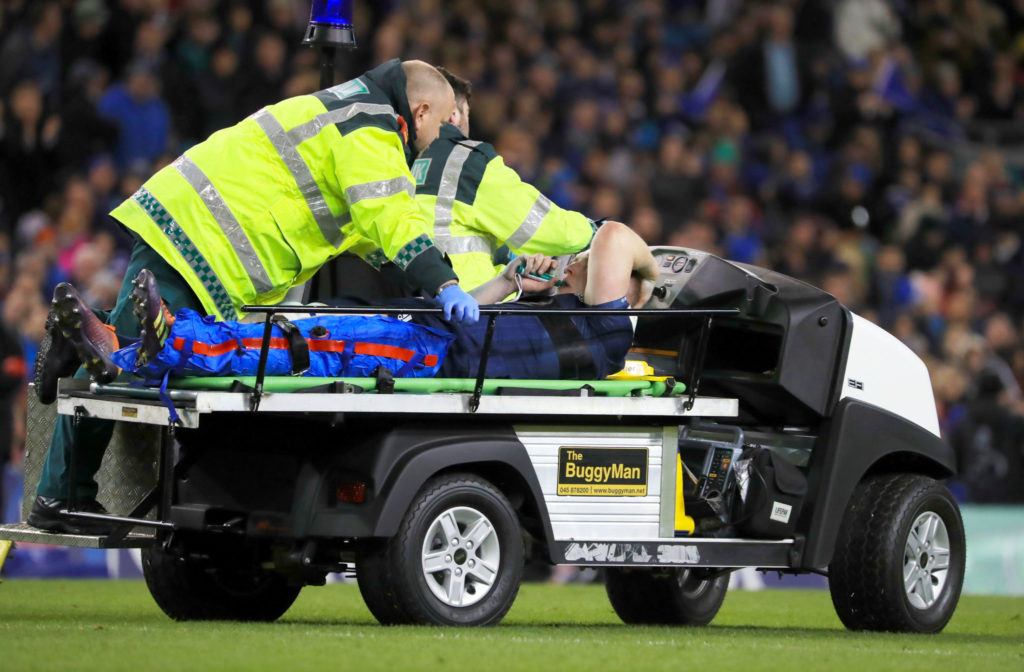 Leinster described it as a 'complex knee ligament injury' while ruling him out for the rest of the season.

The province revealed the news of Leavy's injury in a tweet:

Leinster Rugby can confirm that Dan Leavy had an initial scan yesterday on a complex knee ligament injury but needs further assessment this week. He has been ruled out for the remainder of the season and into next season to include the Rugby World Cup. pic.twitter.com/WoUPca6nRI

Speaking to Off The Ball, O'Driscoll said:

"When you're talking that complicated an injury a couple of days after the incident - potentially there's bigger ramifications about how serious it could be.

"I just hope that it is something that he can recover from. He's got a lot of good years ahead of him."