The Garda Representative Association has claimed that the Armed Emergency Response Unit is under-resourced.

It says they aren't equipped to deal with large scale emergencies in the country, such as the Drogheda feud.

They have pointed to 21 vacancies that have yet to be filled.

The GRA wrote in a letter that lives are at risk because of this.

They are also hoping to meet with the Commissioner.

The GRA is seeking an urgent meeting with the Garda Commissioner regarding resourcing of Emergency Response (cont) https://t.co/FVp5fWSOfI

In a response, Garda headquarters says it's satisfied with current levels.

Chief Superintendent Christy Mangan from Louth says the ERU have always been available to him.

"If I had information that there was going to be a possible attack, I certainly would seek the services of the Emergency Response Unit."

"I have never ever been refused the services of the ERU."

"They are a highly trained, highly specialised group of people and they provide very good support for us." 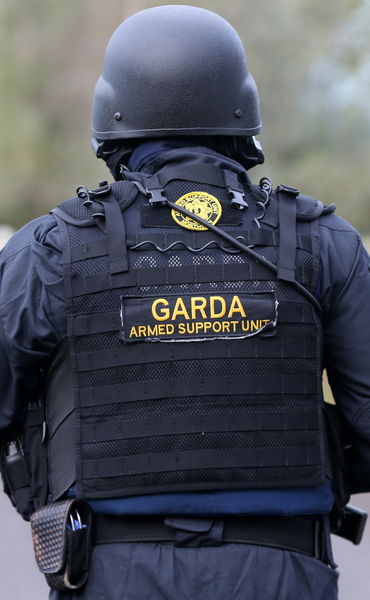