A Garda investigation has been launched after an elderly patient died in an apparent attack in a Cork hospital this morning.

The man, aged in his late 80s, was pronounced dead following the incident involving another patient, at Mercy University Hospital.

Staff and Gardaí were made aware of the alleged attack shortly after 5AM.

A man in his 30s was arrested at the scene by investigating Gardaí and taken to the Bridewell Garda Station.  He is currently being held under Section 4 of the Criminal Justice Act.

The scene will undergo forensic and technical examination and a post-mortem is due to be carried out on the body later.

Investigating Gardaí are not currently seeking anyone else in relation to this incident.

It is reported that the management at the Mercy University Hospital are providing counselling services to patients and staff affected by the incident. 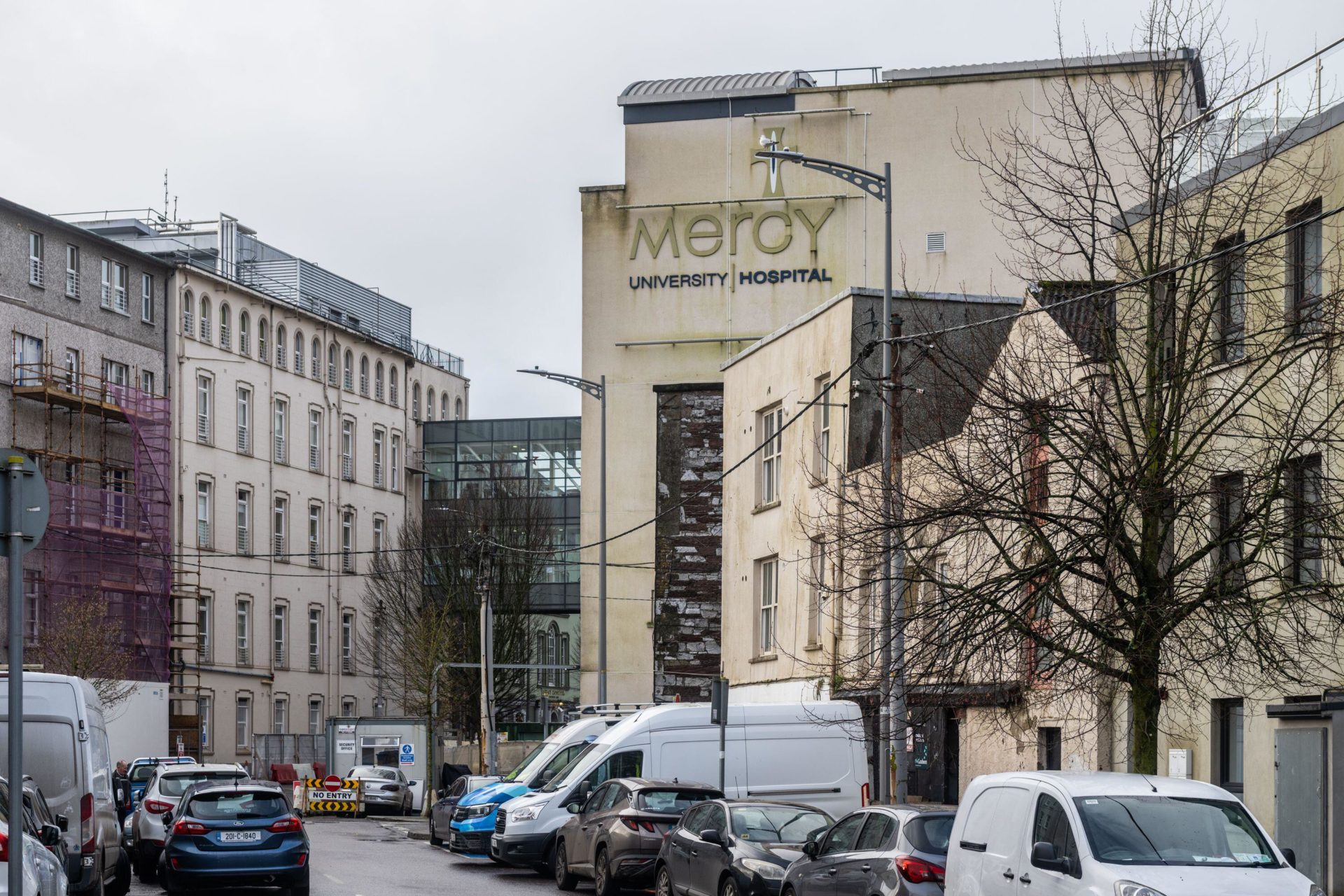