21 Savage Has Been Arrested As US Immigration Discover He's British

Rapper 21 Savage has been arrested in Atlanta

It has recently come to light that Savage, real name Sha Yaa Bin Abraham-Joseph, is British.

He came legally on a one-year visa but has not renewed it since.

The news comes as a surprise to fans who believed Savage to be from Atlanta. However, records show he was born in Newham, London.

According to ICE, Savage was arrested as part of a “targeted operation with federal and local law enforcement partners.” 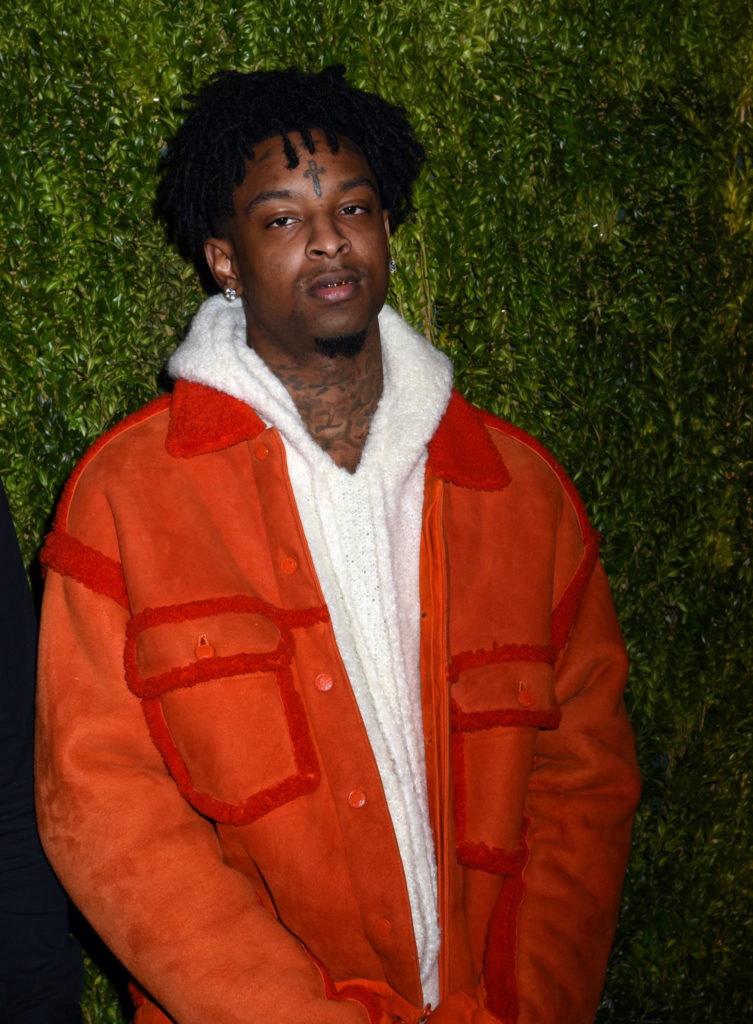 Savage was arrested for a felony drug charge in 2014

Savage already has a felony conviction to his name.

He was arrested on drug charges in Georgia in 2014.

What will happen next?

He will face a federal immigration judge to determine future actions.

Meanwhile, Demi Lovato has deleted her Twitter following backlash from 21 Savage fans for a tweet she posted about his arrest.

Spotify, TikTok, Tinder All Broken For iPhone Users Due To Facebook Issue