Ollie has left the Love Island villa but already the Islanders have a two new distractions.

Tonight's episode see's the arrival of bombshells Connagh and Finn.

And they get to pick two girls each for a romantic vineyard date.

Here are your day 5 spoilers:

Dates for the new boys 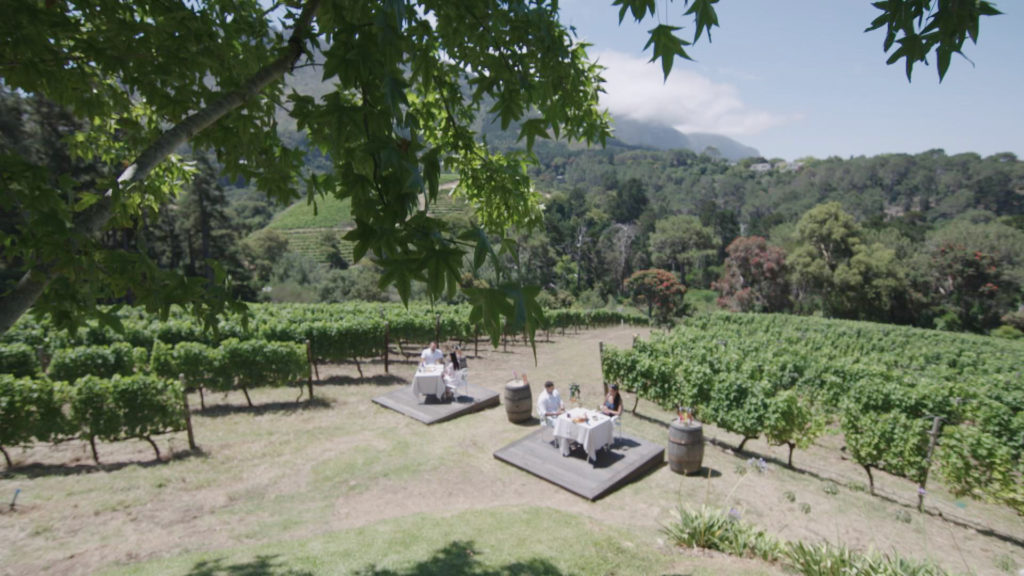 "Only because, it’ll just be interesting to see what they’re like. I did come across a bit childish." 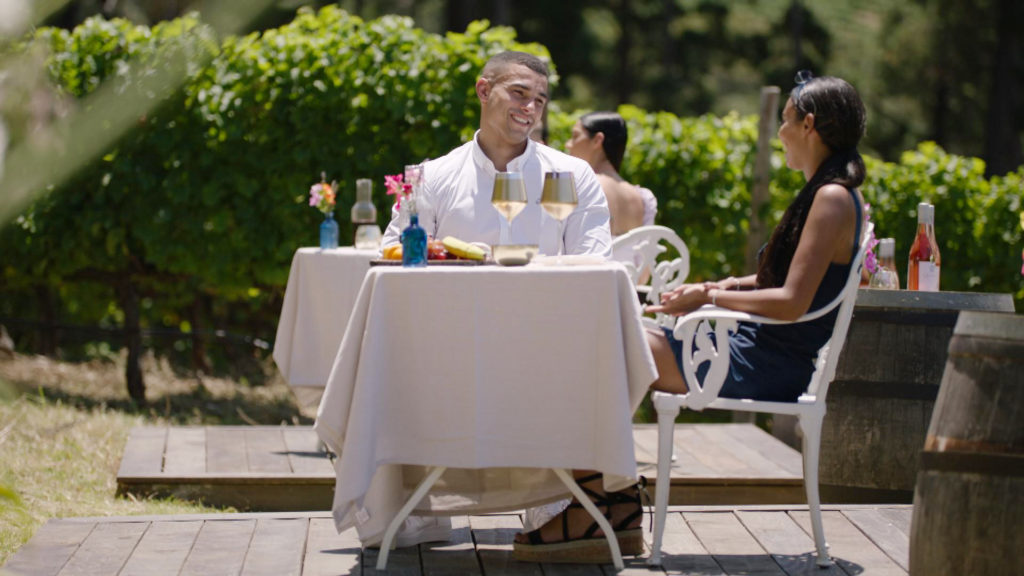 He later adds: "Obviously I want Sophie to be happy, but we had a good thing going."

"I’m excited to see her and see what she’s saying. It’s just hard isn’t it?" 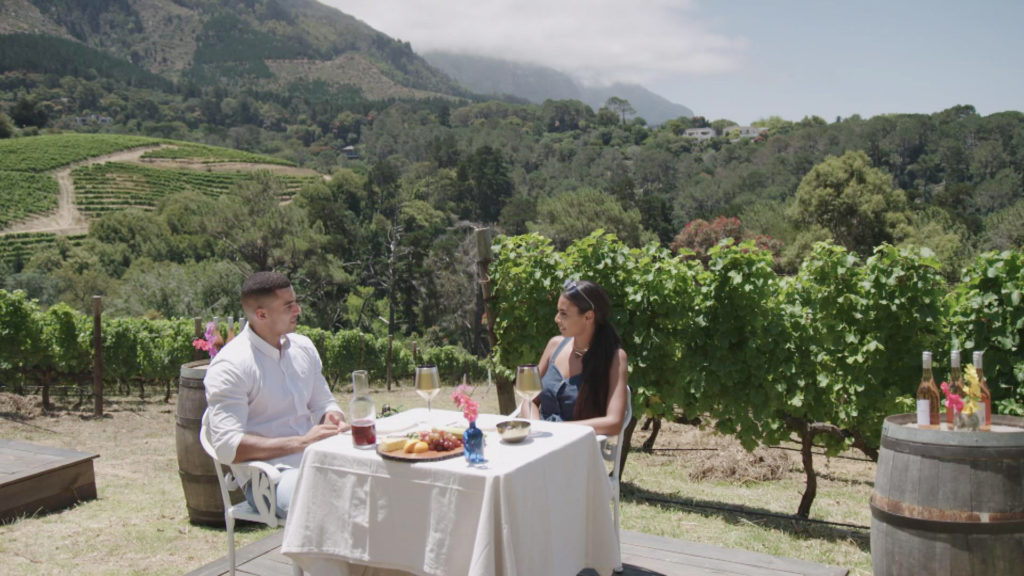 Meanwhile, on the date Sophie tells Connagh, "I feel like I am happy with Connor."

"But obviously we’re only a couple of days in so it would be silly to close myself off completely, so we’ll have to see how the next couple of days go."

The new boys get to choose two more girls to date, but who they pick remains a secret. 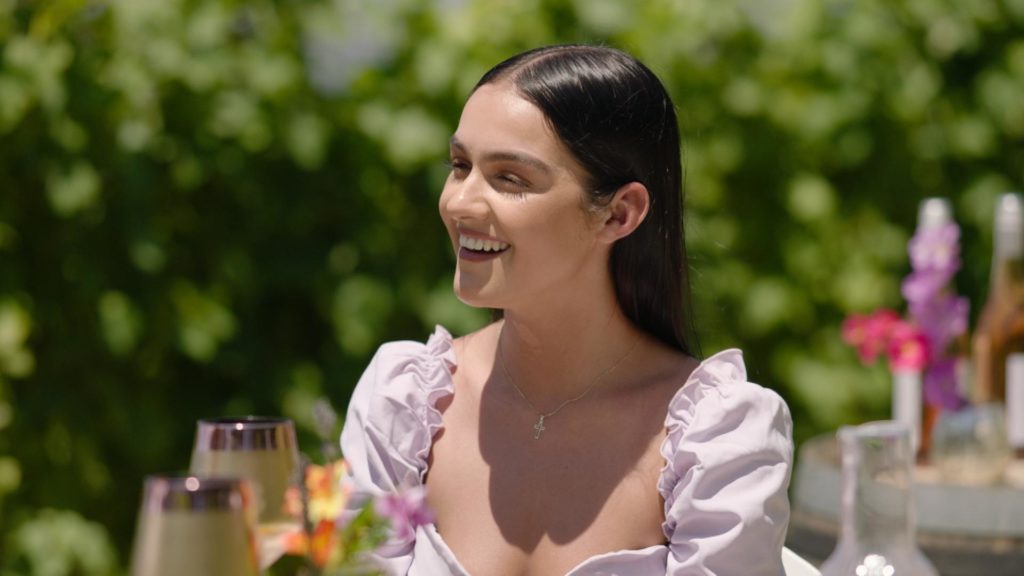 The Islanders react to the new arrivals

Sophie and Siânnise return to the Villa after their dates.

Speaking about Finn Siânnise says, "I was happy getting to know him, he was really sweet." 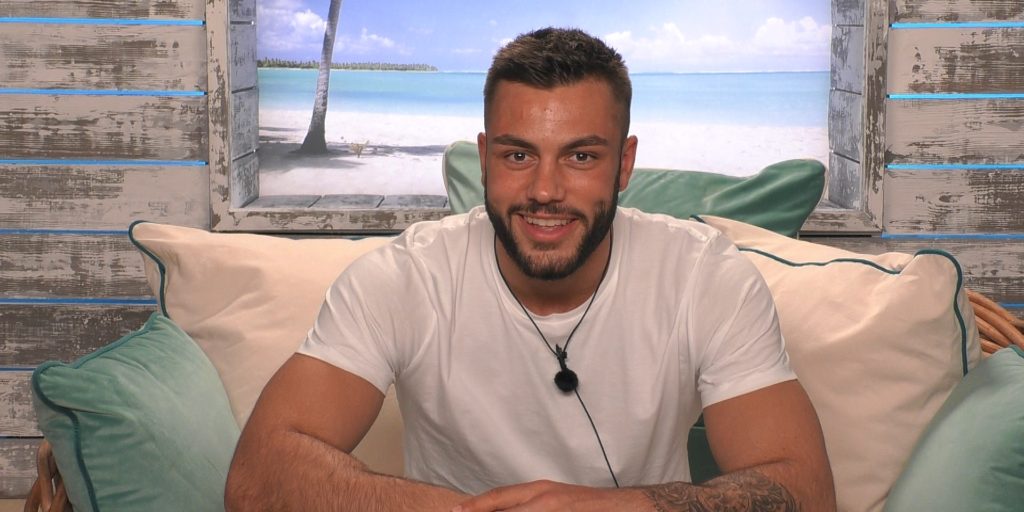 Later in the Beach Hut Siânnise adds, "I feel like there was a little bit of a spark there."

"He did have something about him and I did think he was really good looking – so who knows?" 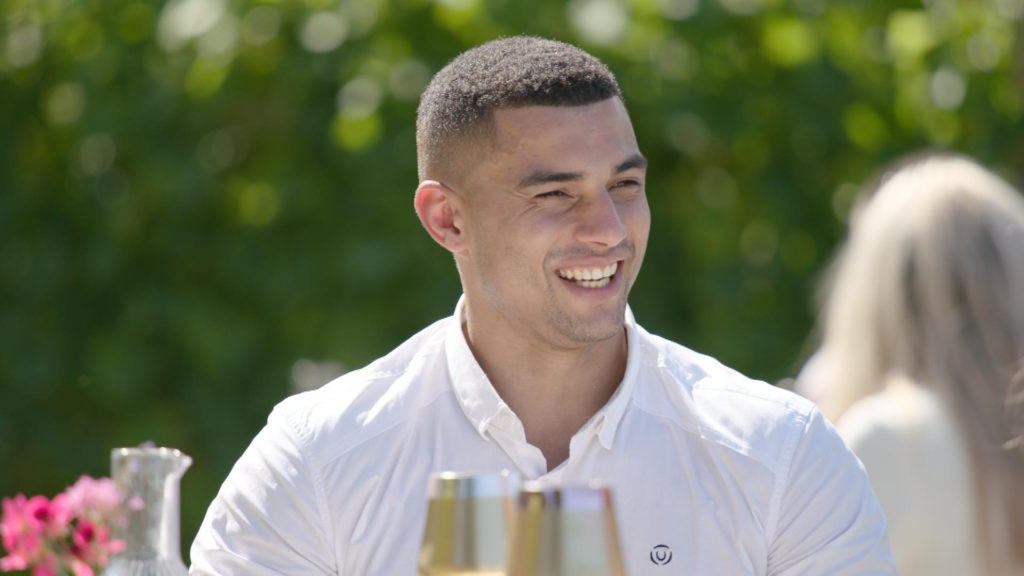 She starts, "Let me paint you a picture – he looks like Anthony Joshua’s brother." 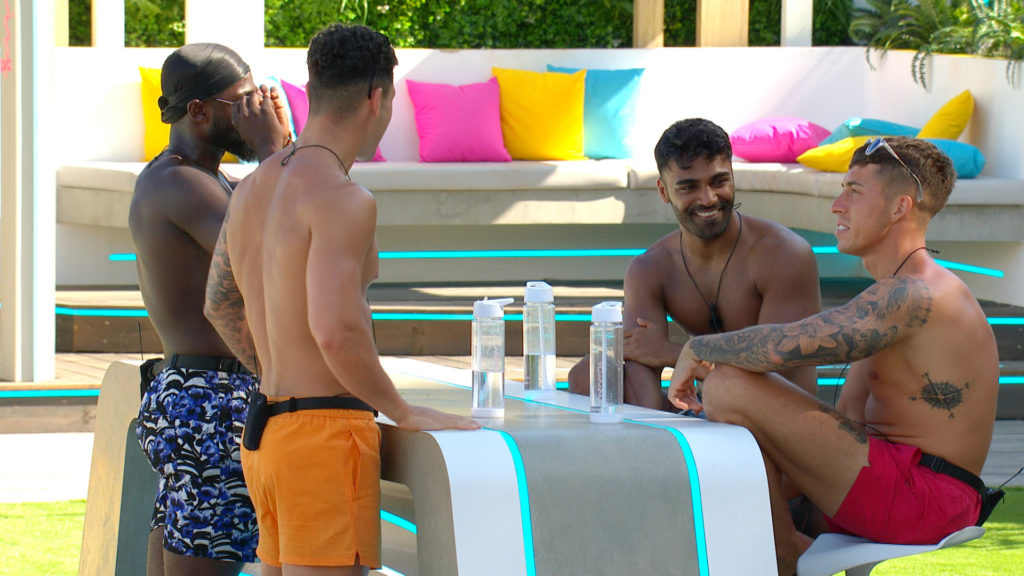 Then Leanne brings her back to reality by telling her, "Connor’s been stressing here." 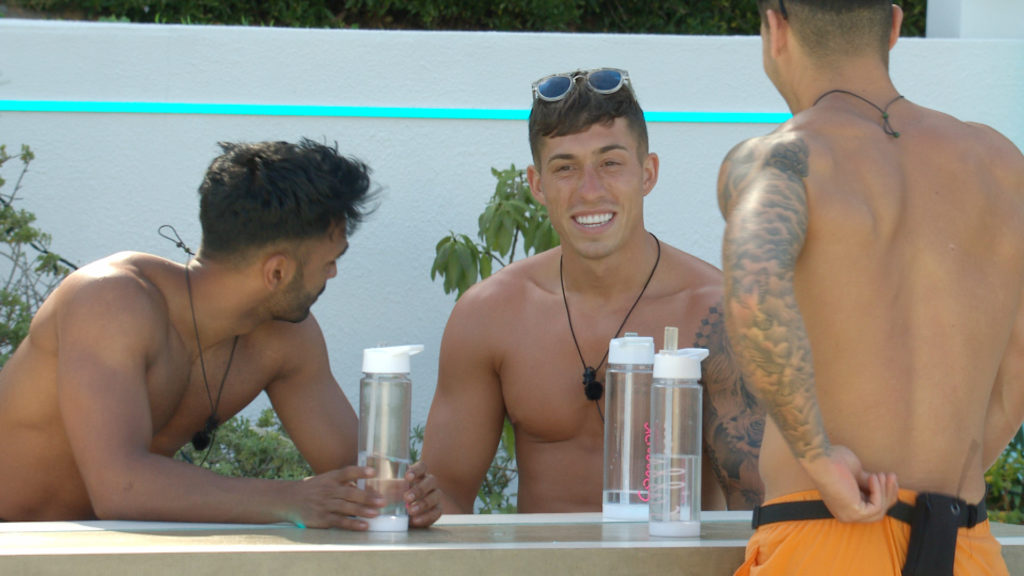 As night falls, the Islanders play a game of boys versus girls beer pong.

On the bottom of each cup is a classic Love Island dare. 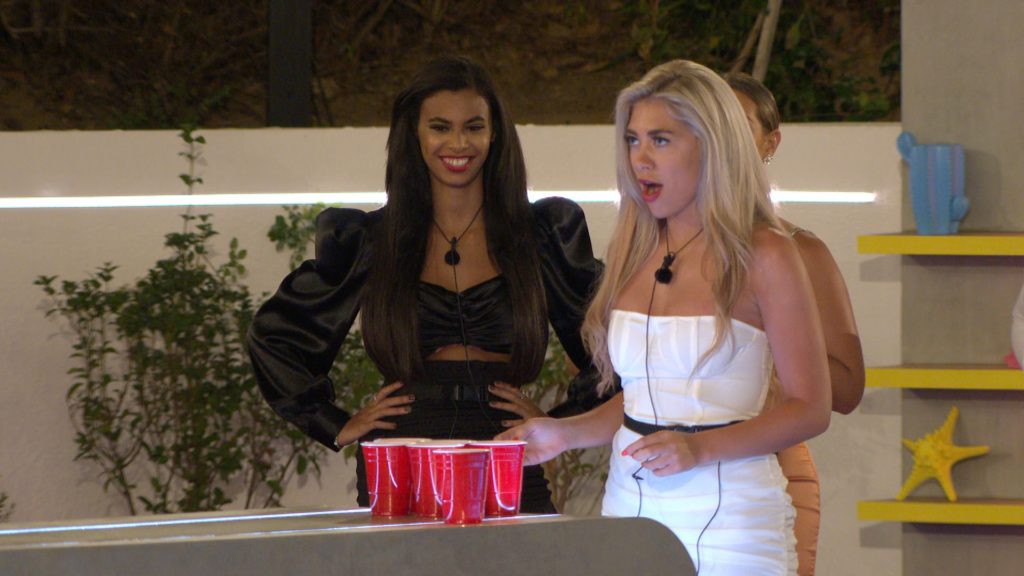 Paige is dared to perform her sexiest snog on the Islander of her choice.

Meanwhile, Nas is dared to seductively suck the finger of the fittest Islander.

He’s coupled up with Siânnise, but who will he choose remains a mystery for now. 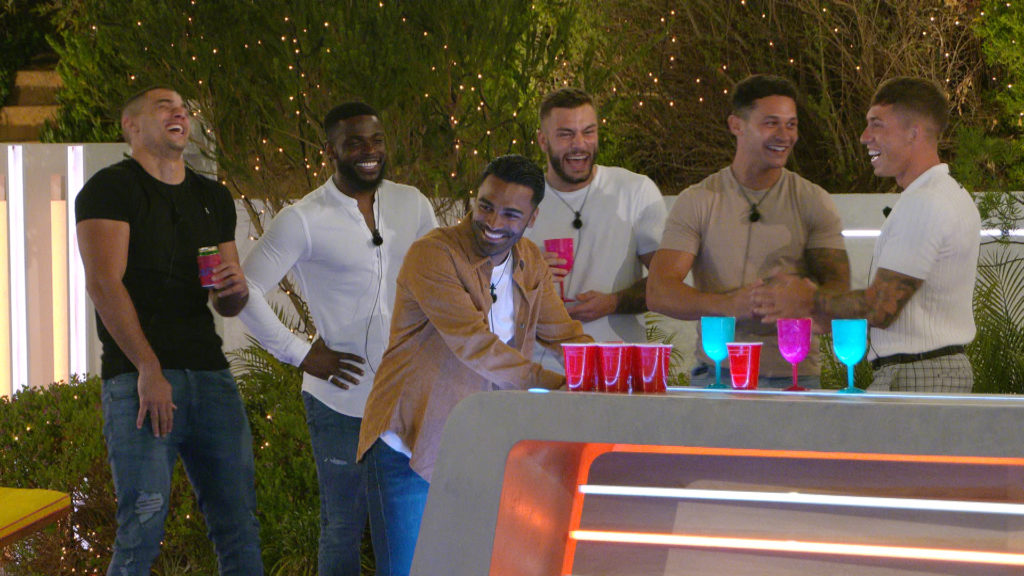 New boy Connagh is dared to kiss two Islanders of his choice.

You'll have to tune in tonight to find out who!

In the meantime, you can get to know Connagh and Finn here.