Netflix have dropped a full length trailer for the upcoming Breaking Bad movie.

We've been treated to teaser clips over the past few weeks but the full length trailer is finally here.

The movie is out on October 11th.

We hear sirens as the trailer opens with a scene of about three or four police cars driving along a road.

We're then shown a clip of a person, presumably Jesse Pinkman hiding in a car nearby.

Their gun faces up over the windscreen as they prepare for the worst.

The scene skips to a clip of Jesse falling against the door of his reliable friend Skinny Pete.

He seeks shelter in Pete's home where we see a disheveled Jesse clean himself up.

Jesse leaves his friends home and continues on his journey while dodging police. 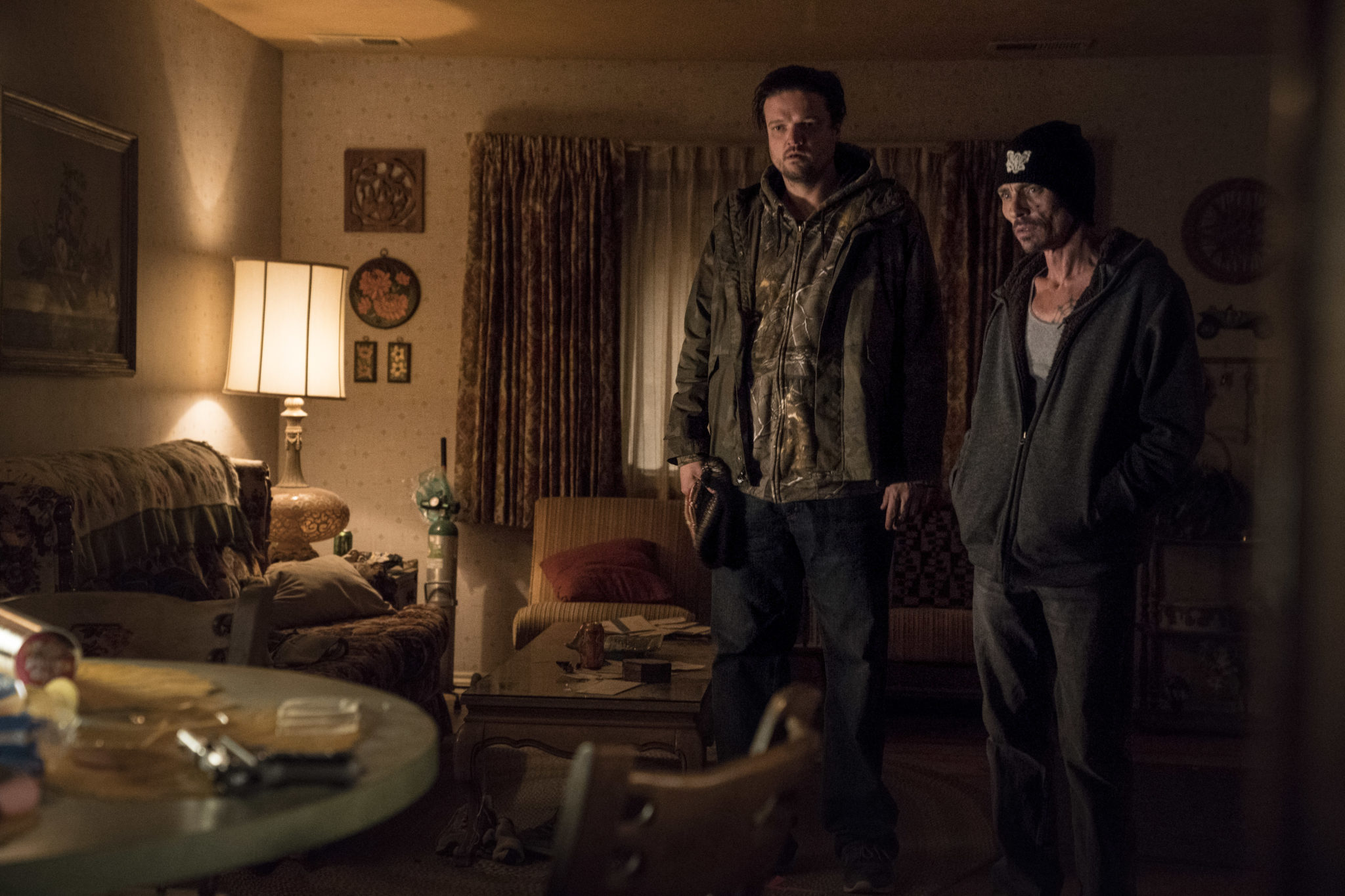 It soon becomes apparent that he may be running from more than just the police.

He comes head to head with an unknown individual at the end of the trailer.

The man asks him, "You ready?" Jesse confidently responds, "Yeah."

Fans of the TV series have been reacting to Netflix's latest trailer on Twitter.

It seems they're convinced Walter White is making a return in the movie.

if your heart doesn't skip a beat when you see a frame like this in the Breaking Bad trailer, i don't know what to tell you pic.twitter.com/kZ6N5haWWZ

Knew I heard this before 😏#BreakingBad #ElCamino pic.twitter.com/khNn6J9SzT

Who else is binge watching Breaking Bad as we wait for El Camino. pic.twitter.com/J5ovB1EGP5