Bryan Cranston makes an appearance at the premiere of El Camino: A Breaking Bad Movie.

It took place in LA this week and fans are now convinced Walter White returns in the movie.

Check out some of the pictures from the premiere here:

He looked very dapper at the event as he walks away from the black vehicle. 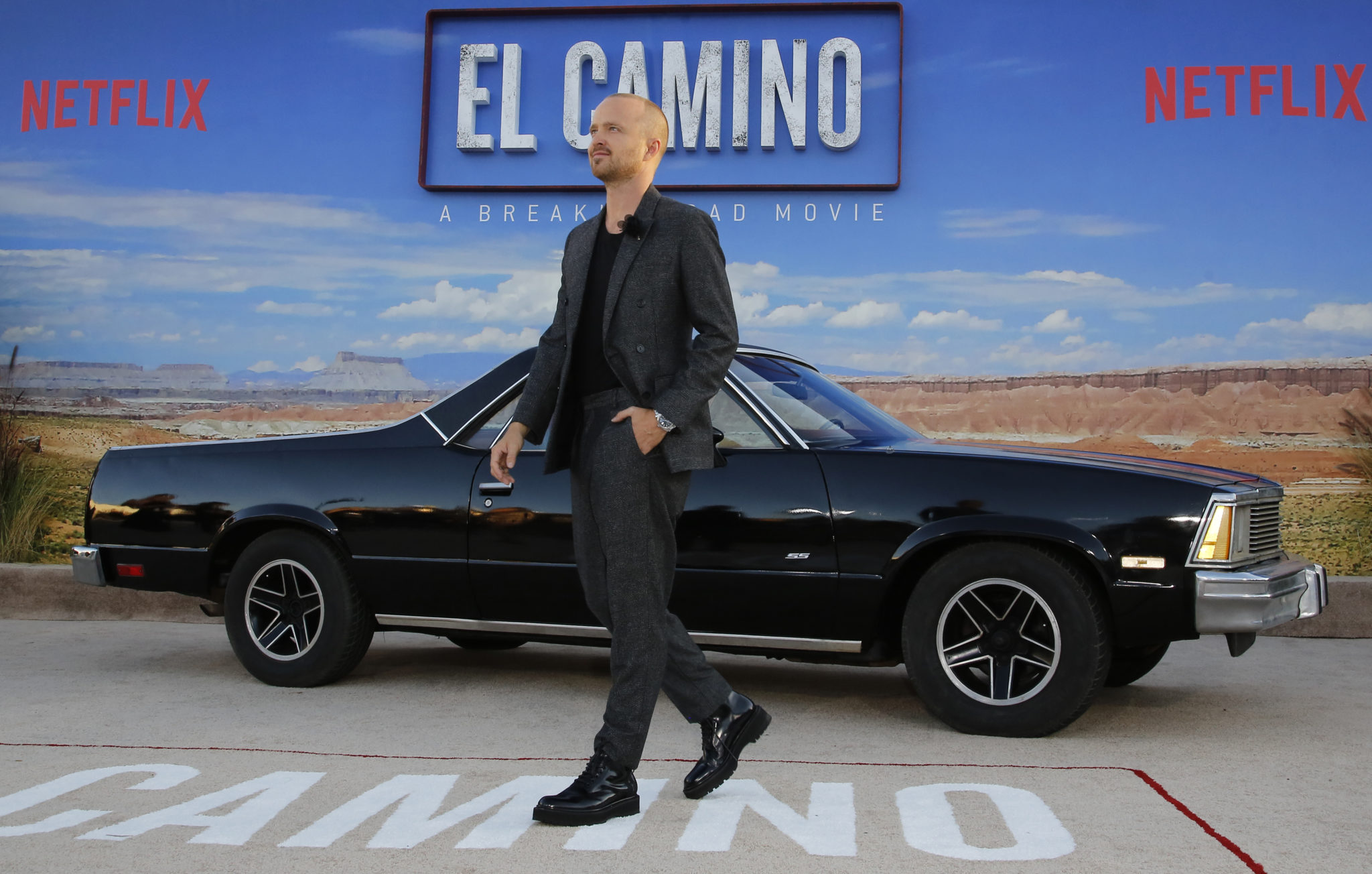 There was a Breaking Bad and Better Call Saul reunion at the premiere last night.

The movie follows Jesse coming to terms with his past in the wake of his dramatic escape from captivity.

Fans will be delighted to hear it's written and directed by Vince Gilligan, the creator of Breaking Bad.

The full length trailer dropped last month and it has us anxiously waiting for the movie's release.

We hear sirens as the clip opens with a scene of about three or four police cars driving along a road.

We're then shown a person, presumably Jesse Pinkman hiding in a car nearby.

The scene opens with folded legs prompted up on a messy office table.

A broadcast showing Jesse Pinkman wanted by police appears on the TV screen.

El Camino: A Breaking Bad Movie is out on October 11th.