A brand new teaser trailer for the 2019 series of Love Island has been released.

It shows all the new islanders at their prospective jobs before they rip off their clothes and head for the villa.

The video begins with the camera panning over green fields before moving over a city. Caroline Flack narrates, "the waiting is over."

26-year-old Amy Hart makes her debut in the video as an air hostess while Joe Garratt is shown talking to a customer from his catering van. 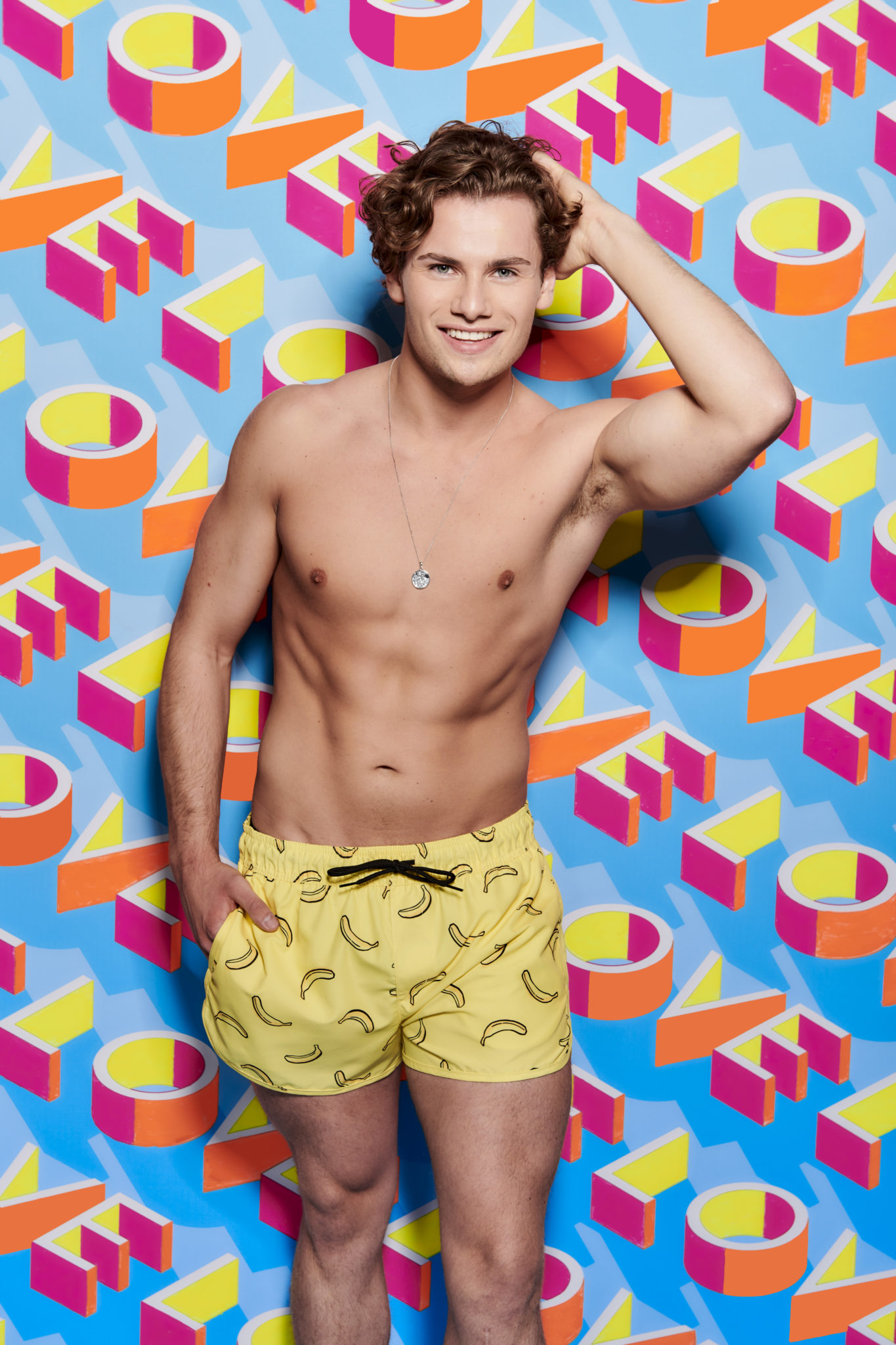 While Michael Griffiths can be seen peaking his head out of a fire truck. 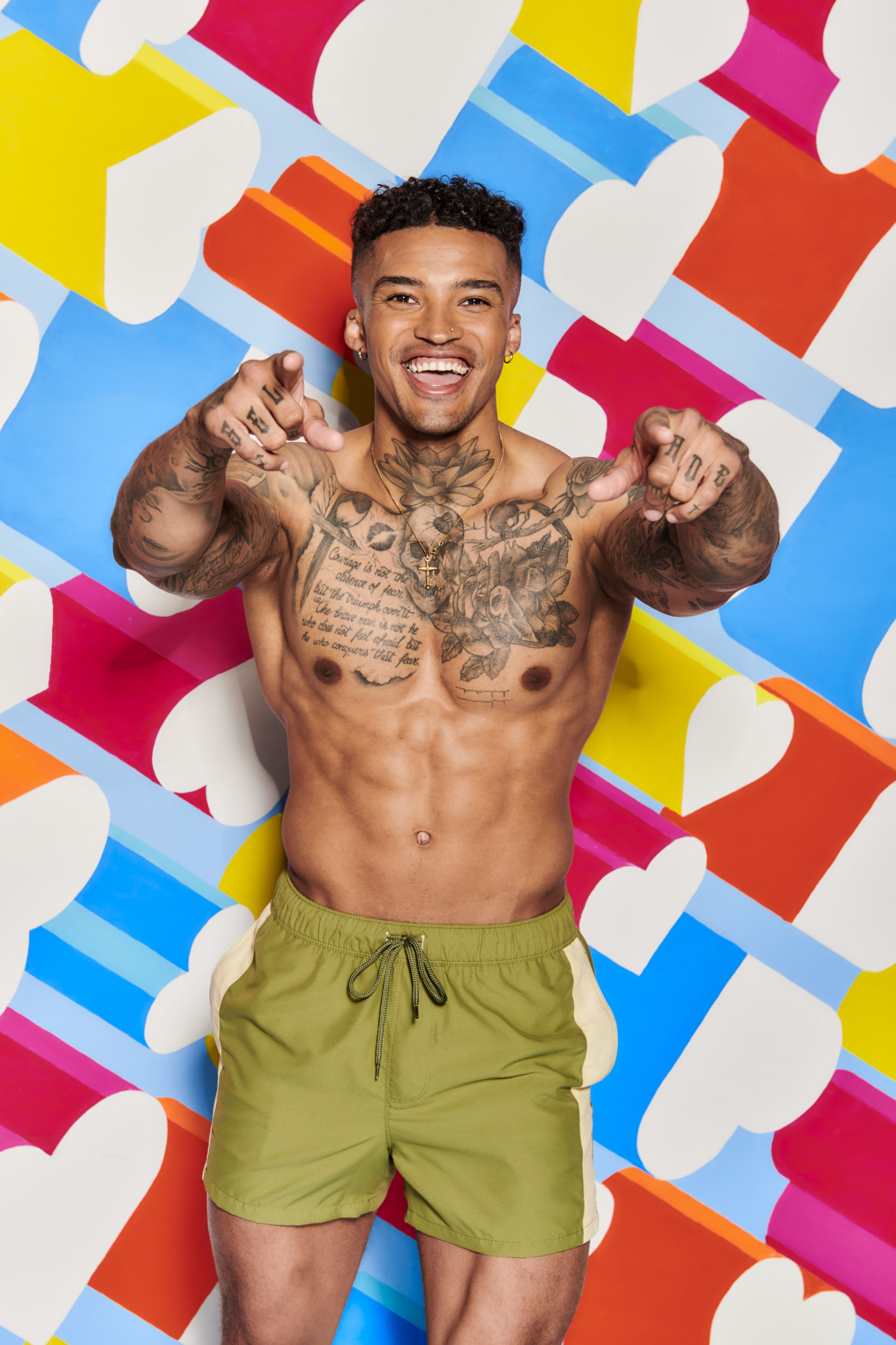 Sherif Lanre can be seen playing rugby on a massive pitch with his team mates.

While pro ballroom and Latin dancer Curtis Pritchard can be seen performing a routine with a female dance partner. 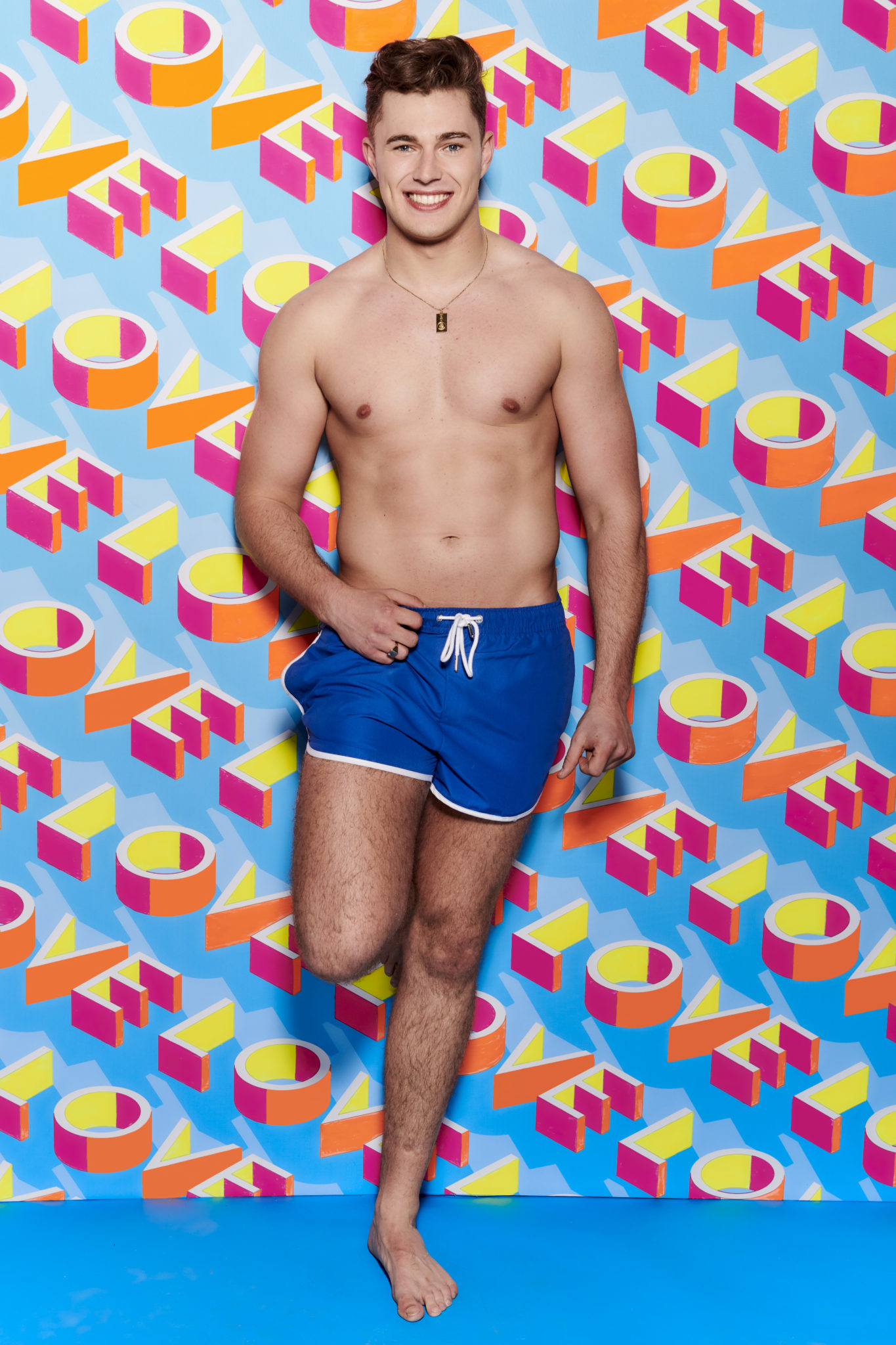 However, the mood changes for everyone when one simple text encourages the islanders to leave their jobs behind.

The text reads, 'Are you ready for love?'

The brand new series of Love Island starts back on the 3rd of June.