Belle thinks Love Island's Molly-Mae is 'two faced' and has 'too many opinions.'

Her remarks come shortly after discovering the social media star slammed her relationship with Anton behind her back. 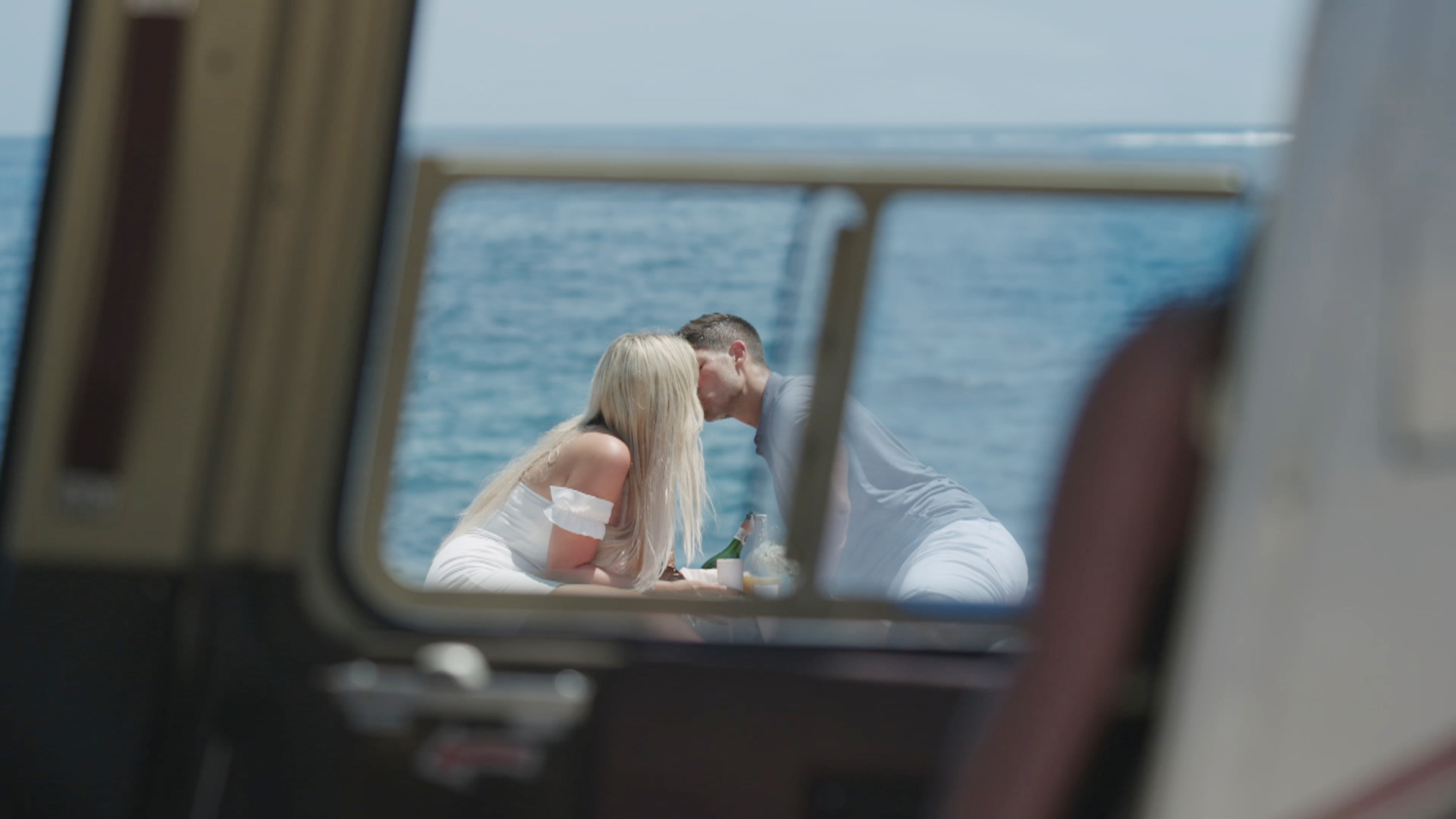 While Anton and Belle were having their final date, Molly-Mae was voicing her opinion on their relationship with the other islanders.

"Their personalities, they do seem to clash a little bit I won't lie..."

"Like at the island club to have an argument like that so early on, it did concern me and I did say that to Belle."

Since leaving the villa, Belle has become aware of Molly-Mae's comments.

She tells MailOnline, 'Do you know what, I think Molly’s got too many opinions sometimes.'

'I like Molly, I really like Molly and I get on with her but she can be a little bit two-faced unknowingly...'

THE VOTE IS OPEN! Don’t let their Love Island journey end until it has to! VOTE ANTON & BELLE AS YOUR FAVE COUPLE ☀️🏝💕 #BeltonToWin #TeamAnton #LoveIsland

Belle goes on, 'Again, everyone is entitled to their own opinion but at the end of the day, people see it for what it is and it is what it is.'

'And I wouldn’t judge her on that, everybody’s got to make a decision and I just hope that her reasoning was pure.' 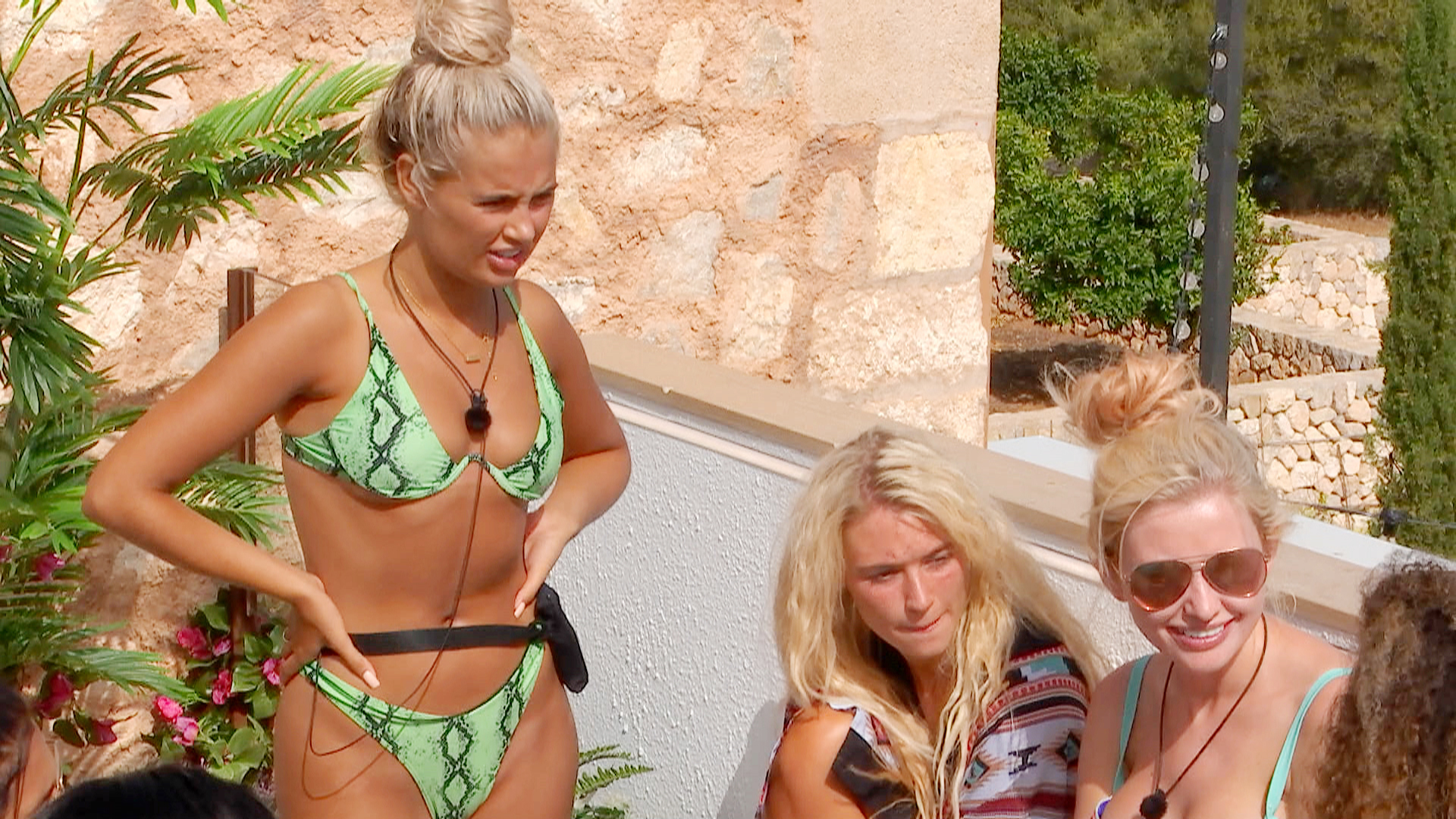 The former islander gives her opinion on Molly-Mae's relationship with Tommy.

'But I’m not with her when she goes off and has a chat with someone and see what she talks about with the other girls.'

'I don’t see everything all the time. So, we don’t really know what you guys have seen.'

'I think they’re genuine, I think they look sweet together but you never know, only time will tell with that one.'

We are so proud of #teamtolly making it this far and both having found what they were looking for ❣️ It’s going to be an emotional one tonight...👀 Who do you think will be the last couple to leave the villa? 💛👇🏼

On Friday night's episode, the islanders were given the difficult task of choosing the couple they think should be dumped from the villa.

Belle and Anton received one vote from Molly-Mae and Tommy and were later dumped from the island. 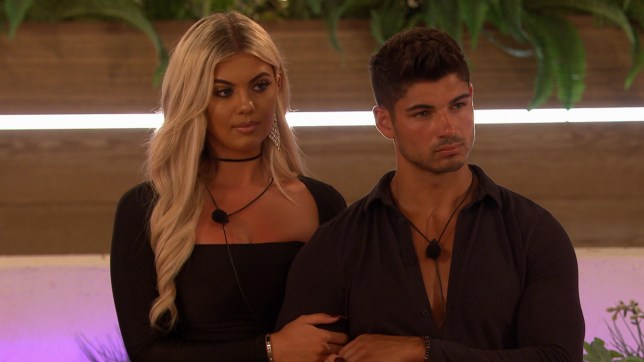 The personal trainer thinks their decision was unjust.

'I personally believe that me and Belle should never have had a vote at that stage and that’s my opinion.'

'Each person is entitled to their own opinion. If they’ve seen something in our relationship then that’s cool, I can’t really comment on that.'

'But I do believe in my heart of hearts that me and Belle shouldn’t have had a vote and I was very surprised that we did.'

We’re so happy to see Anton back in the villa with the beautiful @bellehassan 😍 and most importantly, back to full health & being his funny outgoing self 🏝☀️ #LoveIsland #TeamAnton #BeltonToWin

Read what they have to say here and to hear Anton's mother's rap song about shaving his bum, go here.