The 2019 contestant will join presenters Marty Guilfoyle and Tara Walsh every Friday for the latest villa gossip.

The guys will be sharing their opinions and chatting all things Love Island as the show of the summer returns to our screens.

And with Anton by their sides, there'll be plenty to discuss.

You'll be able to join the fun on air, on podcast and via SPIN’s social channels.

Anton's no stranger to the villa

Anton is no stranger to the villa, having caused quite the stir during the 2019 series.

He'll have plenty of behind the scenes secrets to spill, predictions on who’s coupling up with who, and opinions on the villains of the villa. 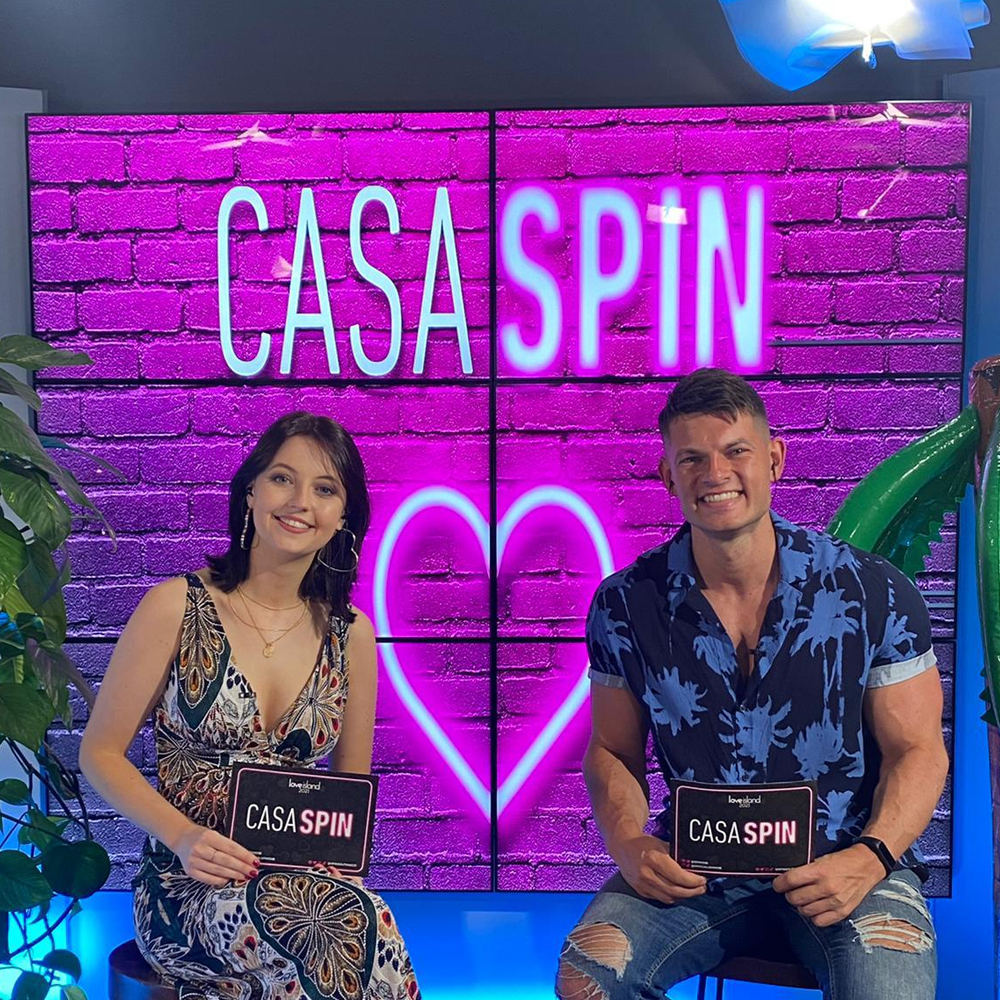 The 26-year-old gym owner from Scotland entered the villa on day one, and lasted until day 56.

You might remember he famously revealed during the show that his mother shaves his bum!

Anton has since gone on to great success following his reality TV show debut, moving to Dubai where he’s started a fitness business.

'I am delighted to be working alongside Marty and Tara on Casa SPIN!'

'I'll be giving the SPIN listeners all the inside information about the villa and discussing all the action over the up and coming weeks and of course providing a whole load of banter with the gang!'

Join us behind the scenes and beneath the covers as we celebrate a return to the villa, a host of new contestants and a world of drama with Casa SPIN!