Tonight's Love Island episode is probably the most highly anticipated one of the series.

It sees the introduction of the Casa Amor villa along with 12 new islanders who are bound to shake things up.

Will the couples stay loyal? Check out the spoilers from tonight's episode:

Arabella and Tom have left the villa. A heartbroken Danny sits with Michael and Jordan in the kitchen.

Danny tells them, “I just can’t imagine someone coming in here and doing what she has done and making me feel like that.”

Meanwhile, the girls talk on the daybeds. Amber says, “I feel like the correct decision was made tonight.”

On how she feels about Tom leaving the villa, Maura says, “I was never going to give him another chance so romantically I’m not sad to see him go.” 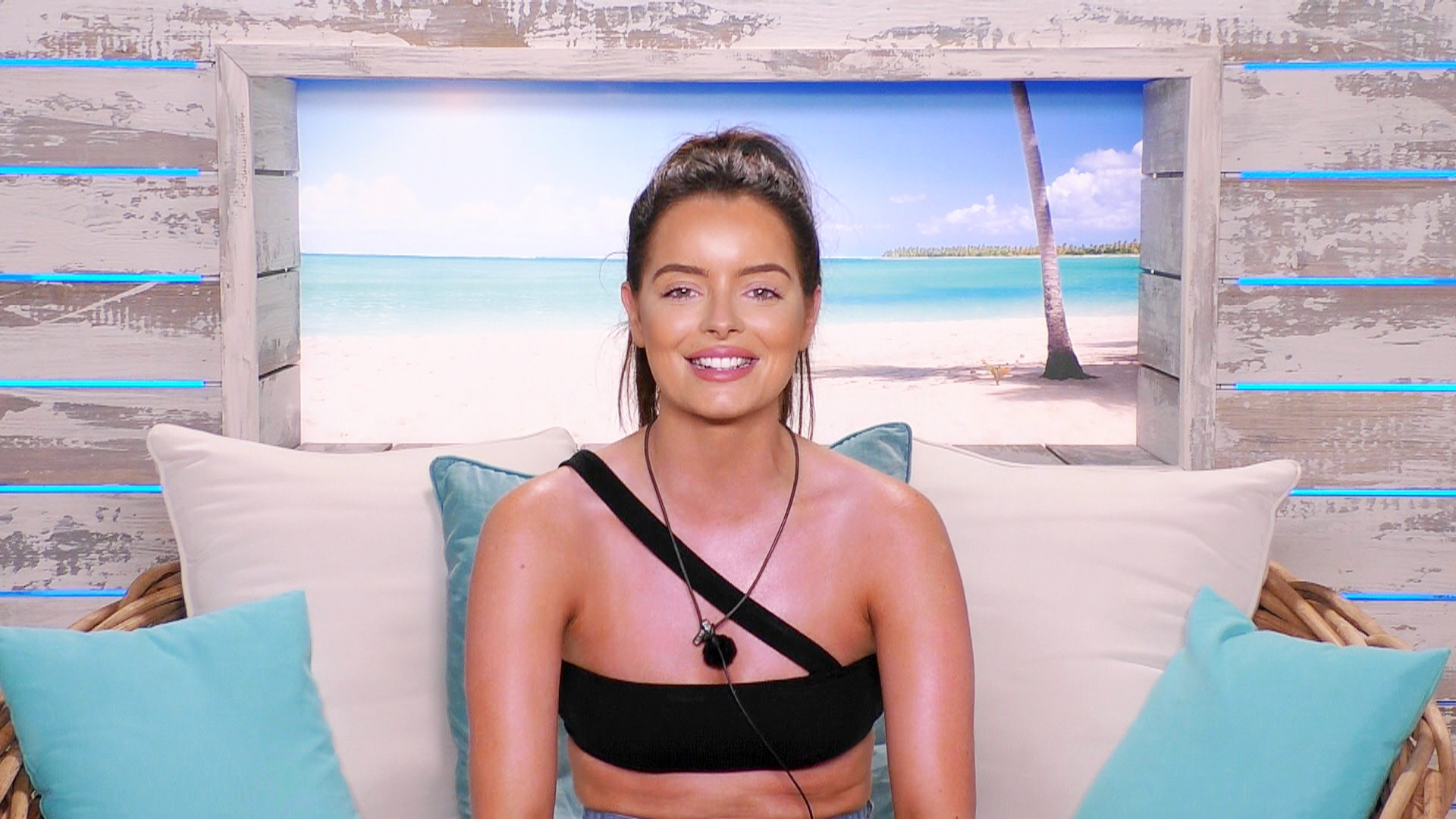 Elsewhere, Anton encourages Lucie to open up to Tommy, “You should let him know, do it… I think it’s worth saying to him that you do feel a certain way.”

He adds: “You’ve taken a lot of risks in here, we could have gone home tonight, everything happens for a reason.”

The return of Casa Amor

It’s a new day and the Islanders are relaxing in the garden.

Tommy gets a text. It reads: Boys, you’re all heading out on a lads day out. Please get ready to leave the villa. #BeersAndBros #NoGirlsAllowed.

Meanwhile in the villa, Maura gets a text: Girls, you’re going on a mini break… get ready to leave the villa… And head to Casa Amor! #GirlsOnTour #BoyHi.

The girls are shocked and giddy with excitement.

In the dressing room, the girls discuss whether their trip to Casa Amor means the boys will be welcoming new girls into the main villa.

Amber admits, “I’m scared in case I come back single and Michael isn’t.” 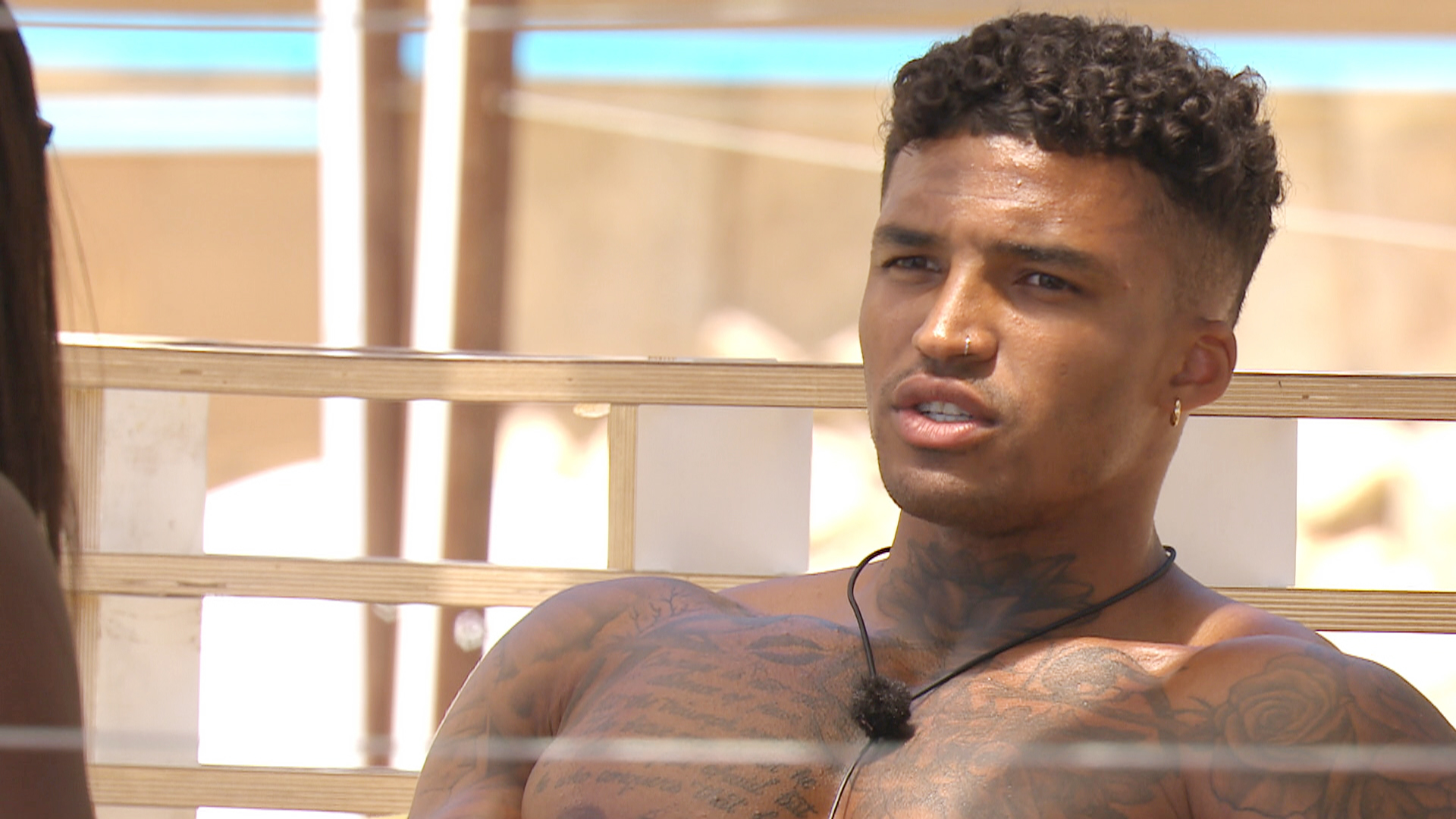 They arrive at Casa Amor

When Caroline asks what Lucie is looking for, she teases, “These girls know so they are going to be wing-womaning me.”

Amber says, “I just want to know what Michael is getting himself up to. You can never trust anyone can you?"

"I would like to think I trust him but you don’t know, do you?”

Caroline tells the girls, “While you are away, the boys are going to be going back to the villa. The boys will not be alone, they will be getting to know six new girls."

"But don’t worry they are not going to be having all the fun. I would not leave you on your own. There are six hot new boys here too. Shall we meet them? Girls, meet your new boys.”

Caroline says, “I’m going to leave you to get to know each other and girls, I hope you like the boys. If you like them, you might want to keep them.” 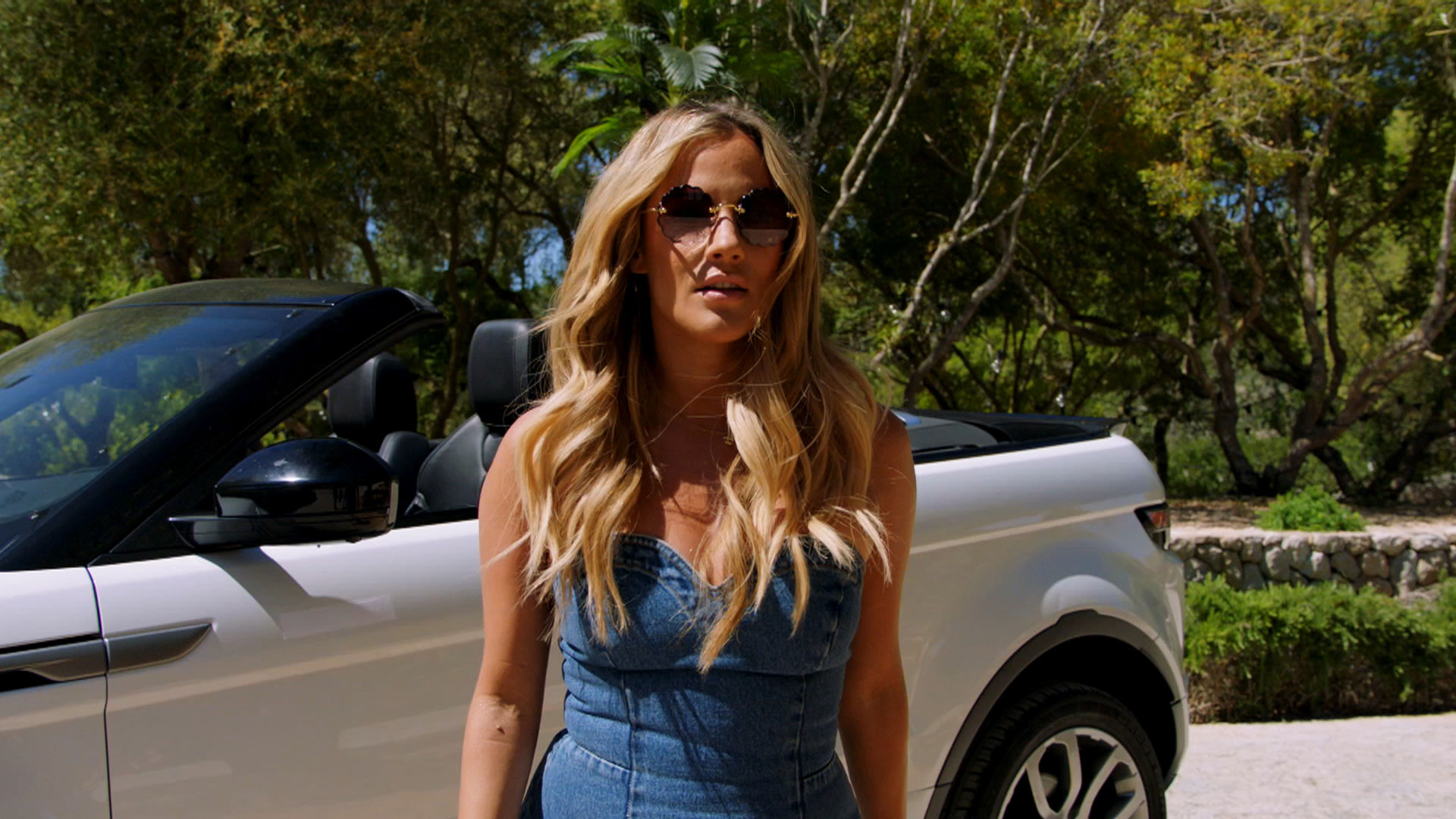 In the Beach Hut, Lucie admits, “This is like day one again but fresh boys in a different villa and completely every single one of them are completely different and they’re all great looking, what’s not to like?”

In the Beach Hut, Anna says, “Ovie was so tall and handsome. Literally I was just starting at him, wow… I’m really excited. Jordan who?”

Later, Anna gets to know Ovie and they discuss his profession as a basketball player. 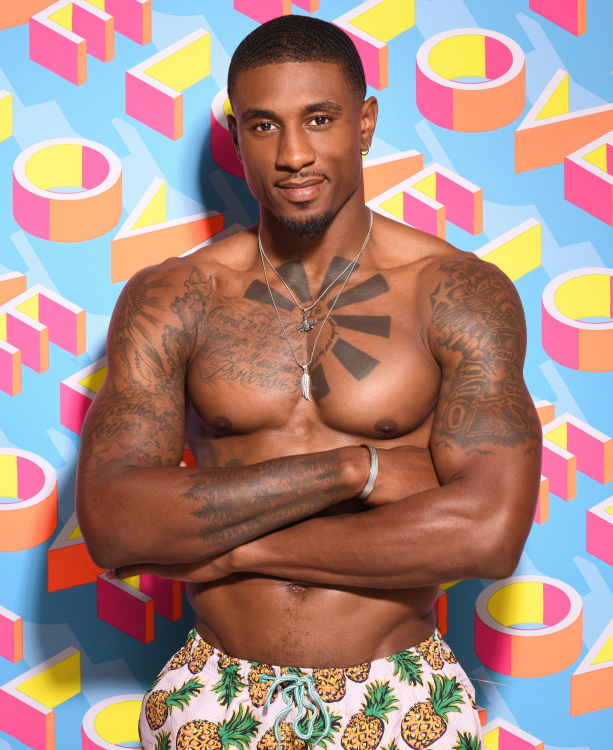 There are six gorgeous new boys for the girls to get to know in Casa Amor but who will catch whose eye and which of the girls’ heads could be turned? 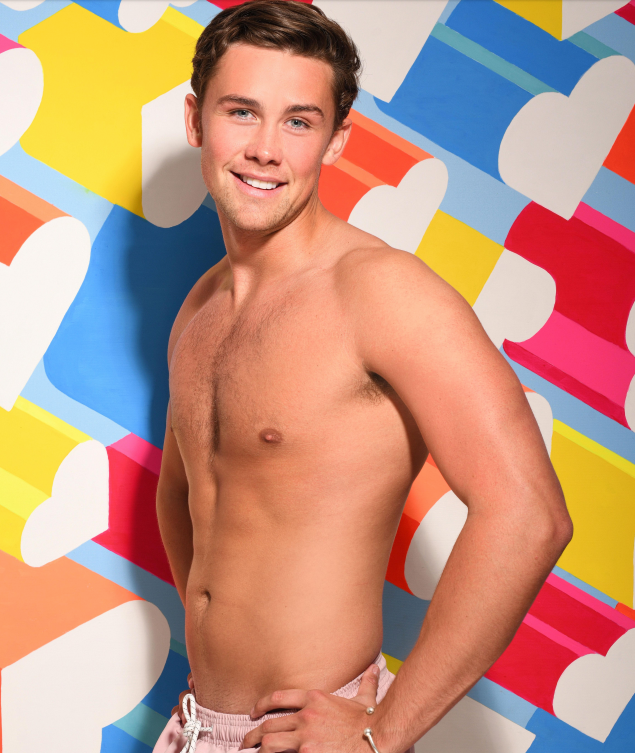 Six new girls for the boys

Whilst everyone is getting acquainted in Casa Amor, back at the main villa, six new bombshells are making their way in. 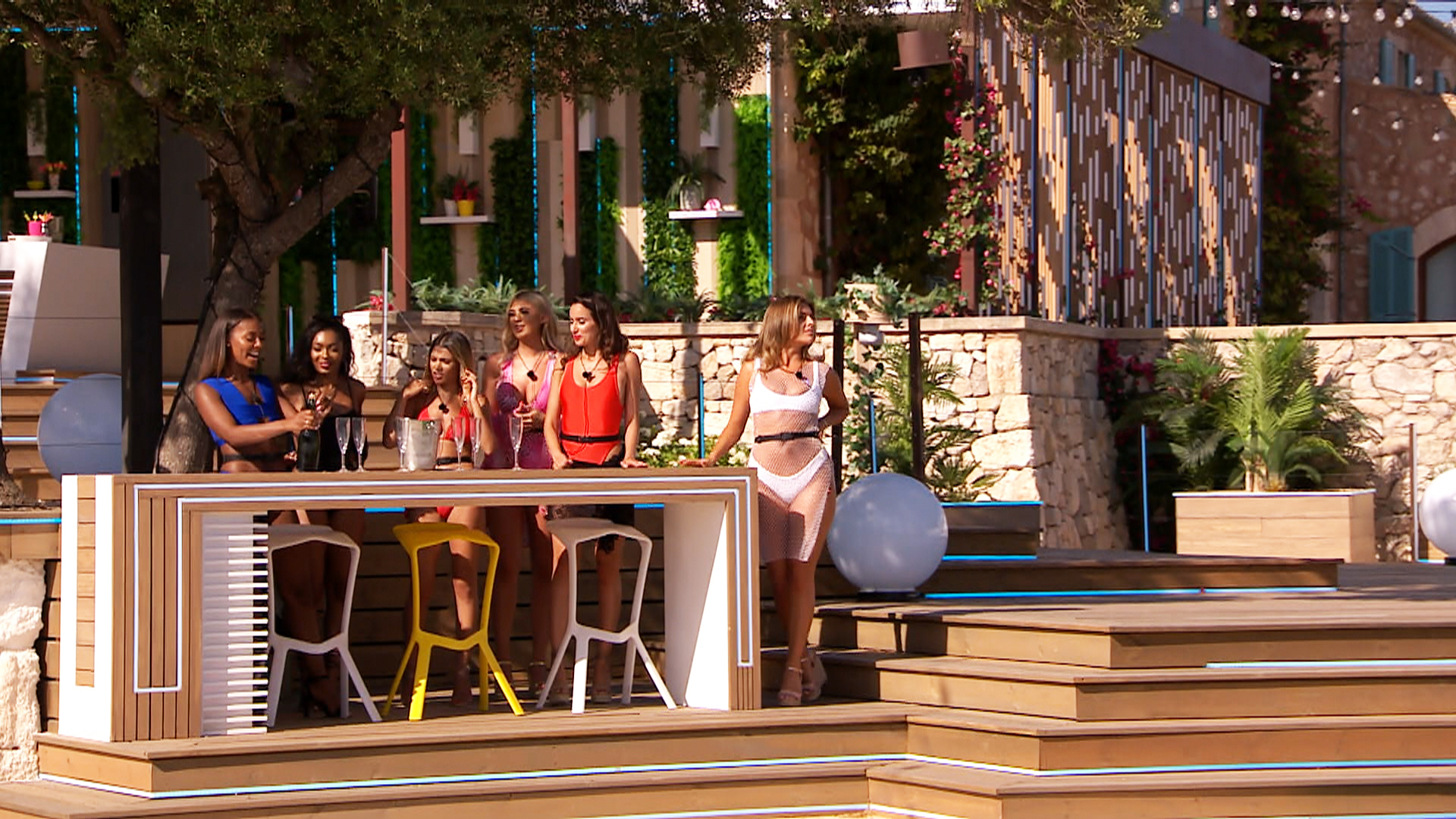 The boys return to the villa from their boys’ day out and are shocked to be greeted by six new girls who welcome them with a cheer as they call over, “Hi boys!”

Surrounded by temptation, how will the boys react to this ultimate test?

Go here for Arabella and Tom's exit interview and here to meet the 12 new bombshell arrivals for the Casa Amor shock twist.

Love Island 2019: Get To Know The 12 New Casa Amor Bombshells

Joe Exotic Appeared In A Louis Theroux Documentary In 2011

J.K. Rowling Launches Harry Potter At Home Hub To Keep Us Entertained In Self Isolation