Declan Donnelly will be joined by Holly Willoughby this year while Ant is taking some much needed time off.

They are reportedly set to share a beach-side apartment close to the Australian jungle, giving them time to bond.

It's going to be a busy house as both will take their families with them. Declan will bring wife Ali and their brand new daughter Isla while Holly will take her husband Dan and their three children.

Both families have arrived and are currently settling in. 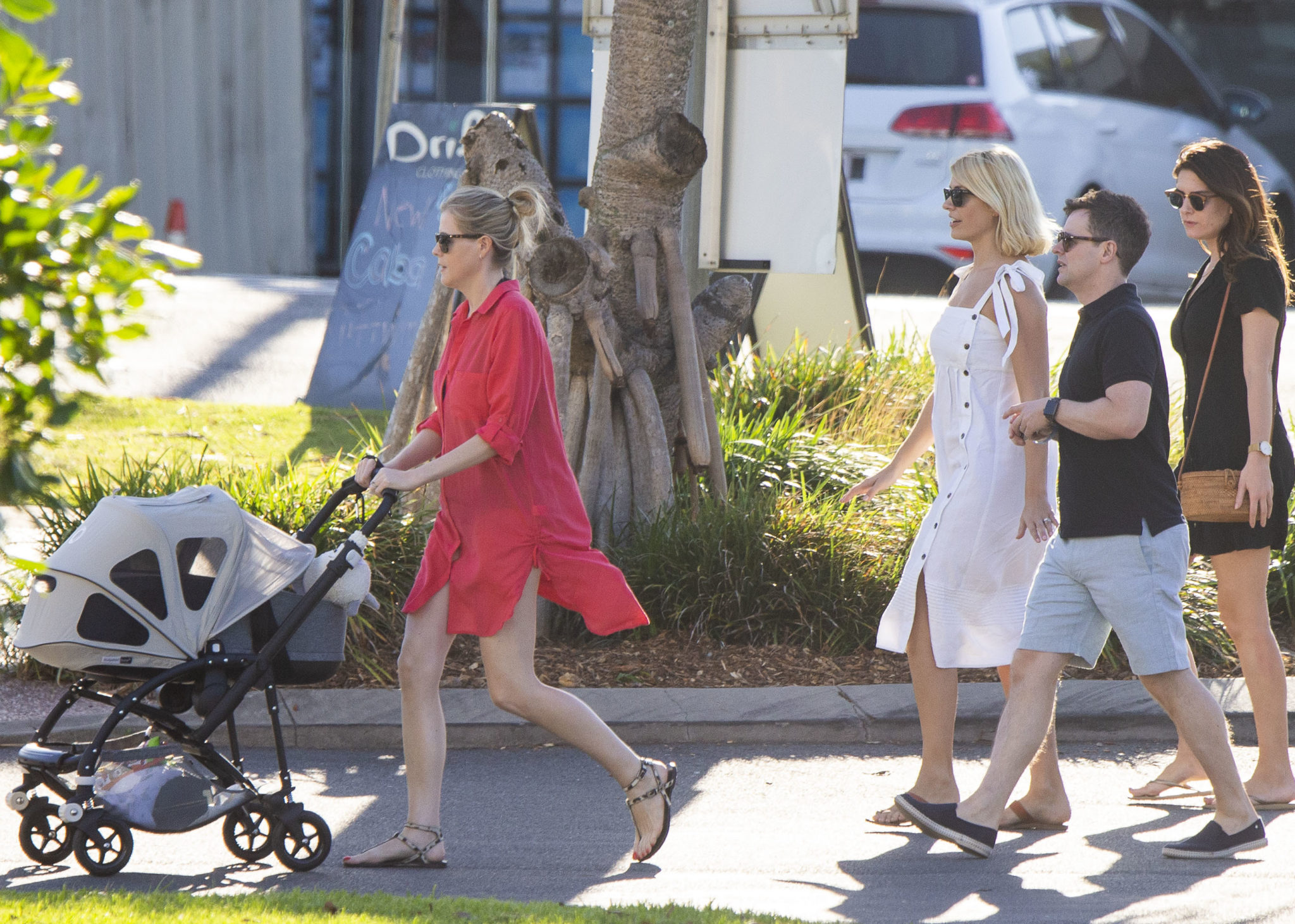 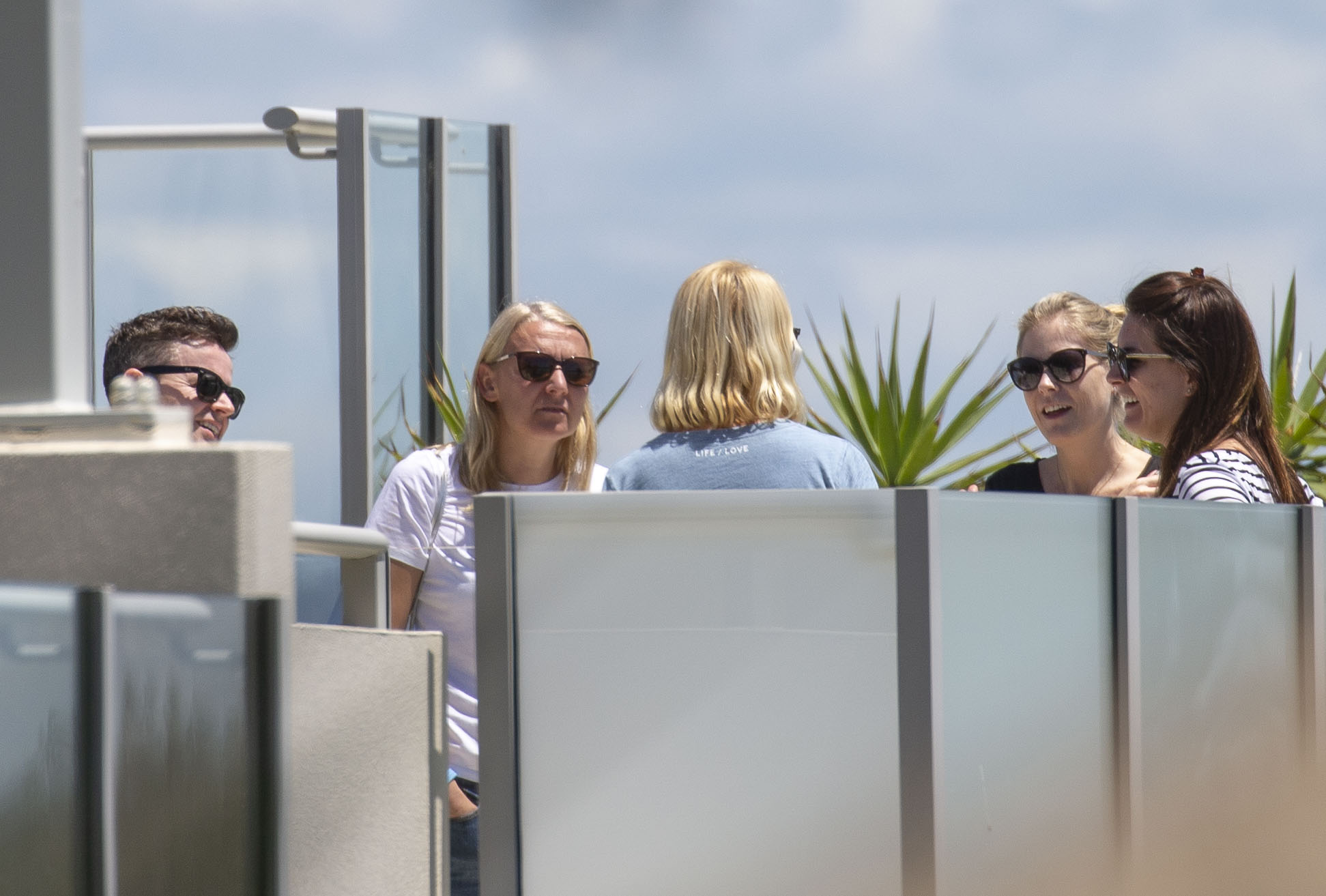 The first look at Holly and Declan in the jungle has been released and after seeing it, we're extremely excited for the upcoming season.

Taking to Instagram, Holly shared the picture captioned "And so it begins..."

And so it begins... @imacelebrity

Holly is also terrified of creepy crawlies so this should be hilarious.

When asked by The Daily Mail whether she's scared she answered, "YES! Absolutely terrified. I think if I look at a spider in a tank that's absolutely fine but if one comes out of a tank or is on a celebrities back after a Bushtucker Trial then I'm not going to like that."

Phillip Schofield even put her through a 'Bush Tucker Trial' to prepare her for the new job.

X Factor's Fleur East has just touched down in Australia and will be taking part in this year's show.

She looks very happy in this picture but I'm not sure she'll feel the same way when she's eating kangaroo parts. 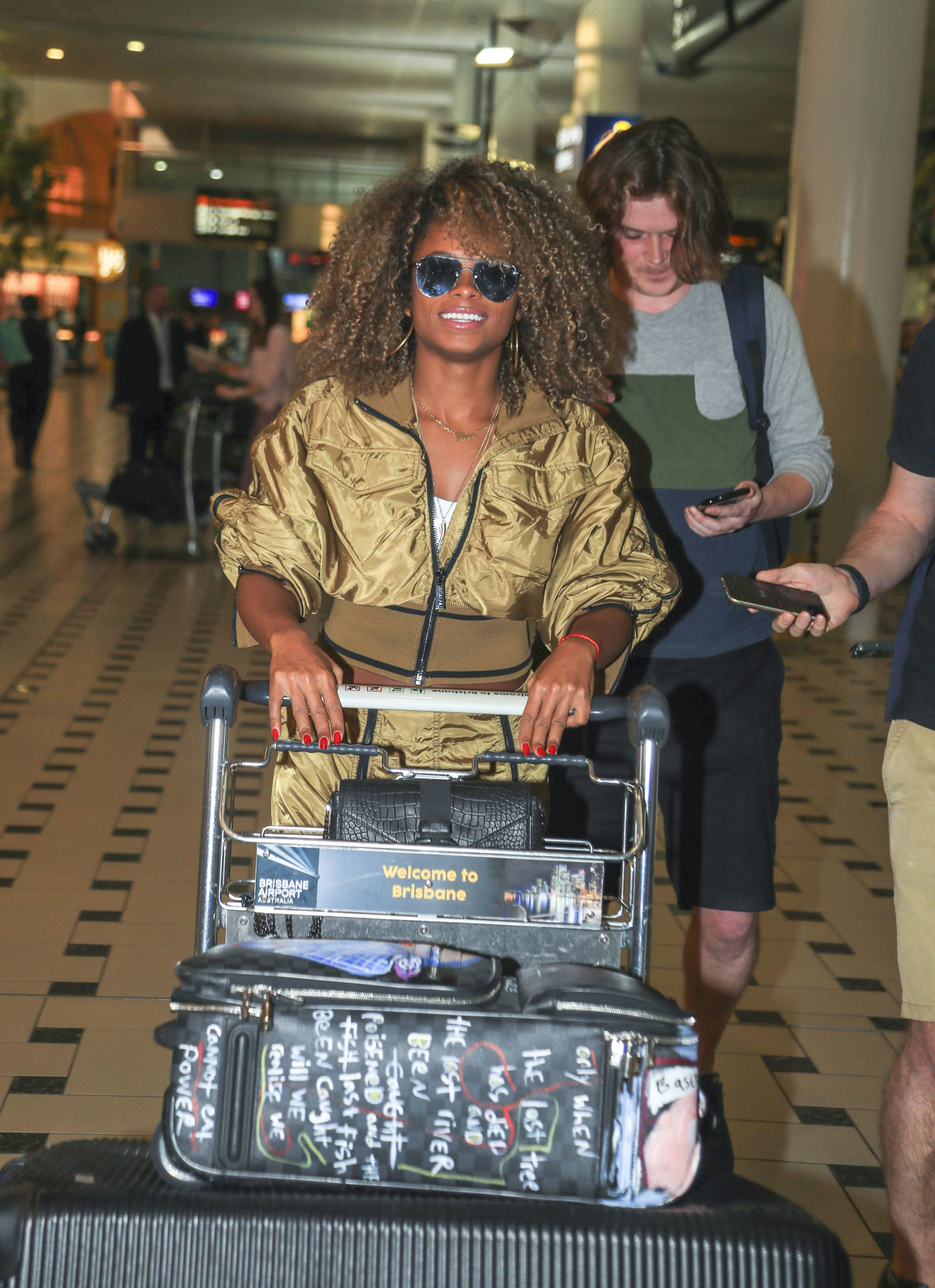 Hollyoaks' Malique Thompson-Dwyer has also arrived to take part in the show. 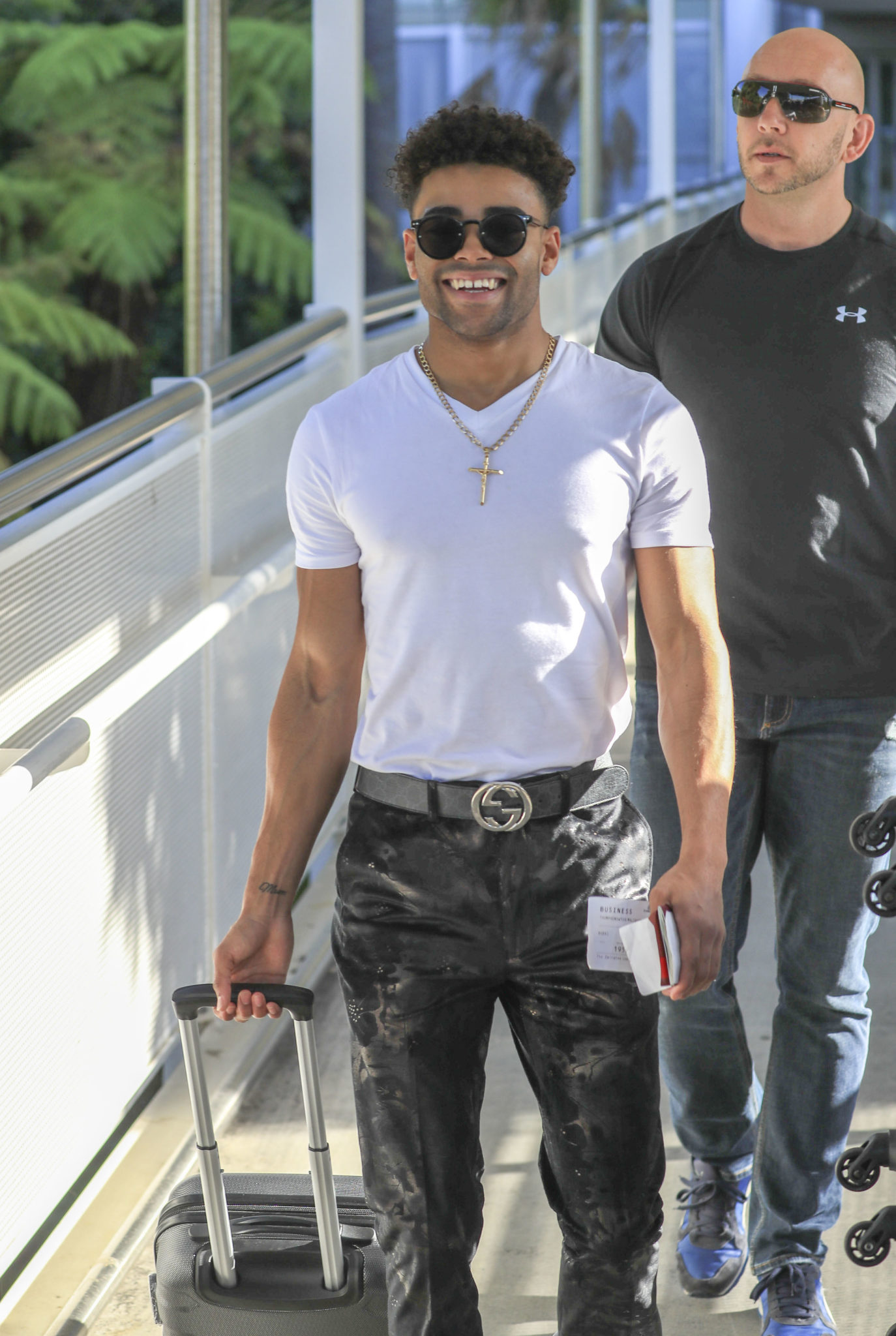 It's also believed former Tottenham manager Harry Redknapp will be taking part in the show as he too has just touched down in Australia.

It's rumoured Love Island's Georgia Steel might also be heading into the jungle however nothing is confirmed yet.

When asked by the Express whether she’d take part, she hinted "anything is possible..."

“I would love an opportunity like that as I think it would be amazing,” she said, adding: “Very scary though. Of course, anything is possible…” 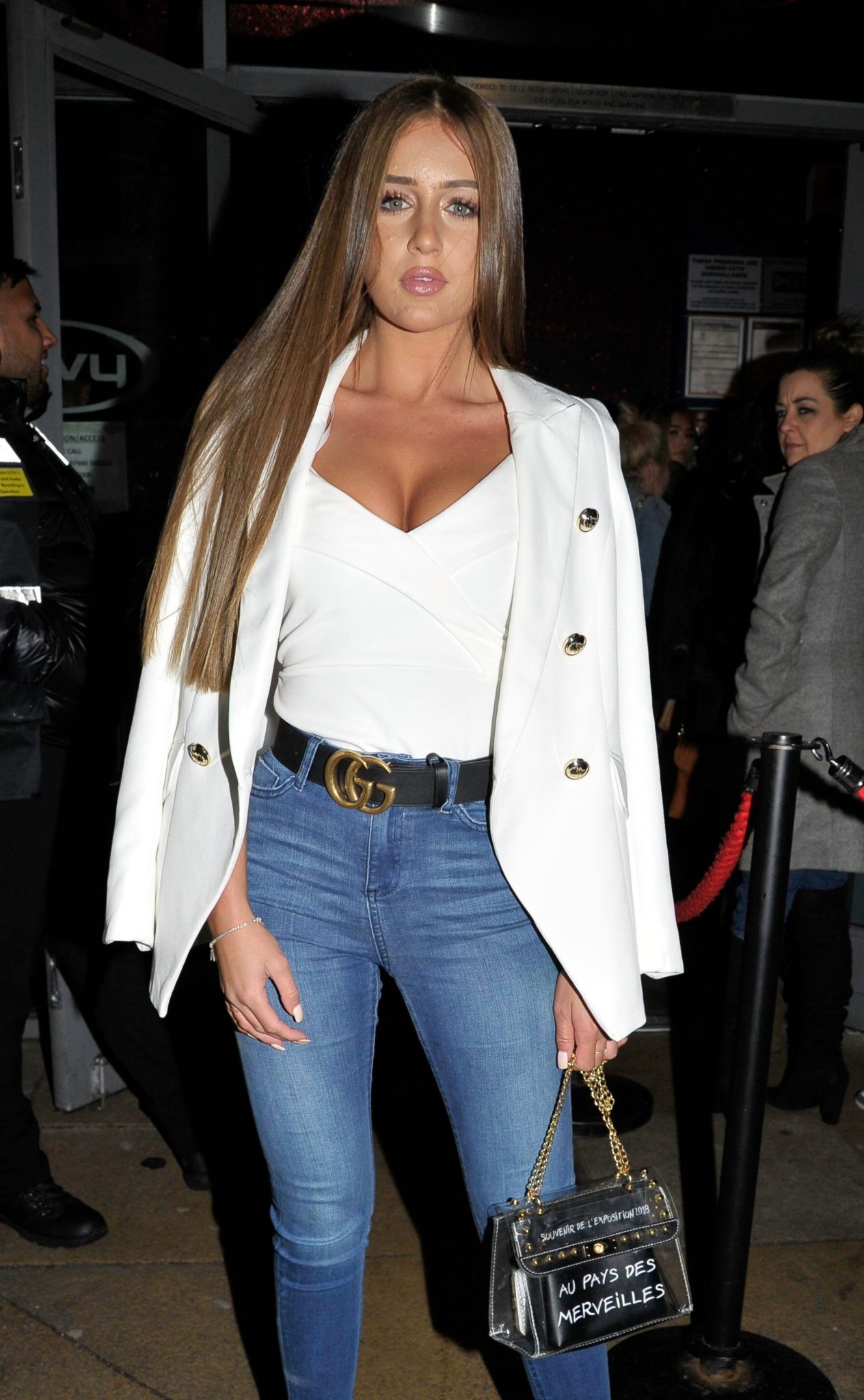 According to the Daily Mail, Dec has admitted he hand picked Holly for the job.

"I’m really grateful to Holly for stepping in and agreeing to come. I didn’t want to host this series with another guy so Holly was top of my list."

While Holly voiced her fears, "I think I'm going to have a problem with smells also as Dec keeps telling me that cockroaches really stink. I'm going to be useless during the eating trial, I don't even like it if someone eats with their mouth open."

You’ve got a hot date… with some creepy crawlies #ImACeleb is back. Starts Sunday 18th November live on @itv and @wearestv1

The show is set to air on Sunday the 18th November at 9pm.

Watch: First Look At Dec & Holly In The 'I'm A Celeb' Jungle