The National Television Awards took place last night and we have the full list of winners.

One of the most surprising winners were the comedic duo Ant and Dec.

Despite Ant's year absence from TV to focus on his health, they won the 'Best TV Presenter' prize for the 18th year in a row.

If you missed out on last nights awards ceremony, don't worry. We have the complete list of winners right here:

Thank you doesn’t seem to cover it this year. We are humbled and honoured that you have chosen us at the #NTAs. We are so appreciative of your support and good wishes. Thank you again. Now back to work at BGT auditions! xx

WINNER: Paul O'Grady, For The Love Of Dogs
The Great British Bake Off
Gogglebox
Ambulance
DIY SOS: The Big Build

A MASSIVE thank you to everyone who voted for us this year. It really does mean the world to us! ❤️ #NationalTelevisionAwards #NTAs@Schofe @hollywills pic.twitter.com/rtiClYgVN5 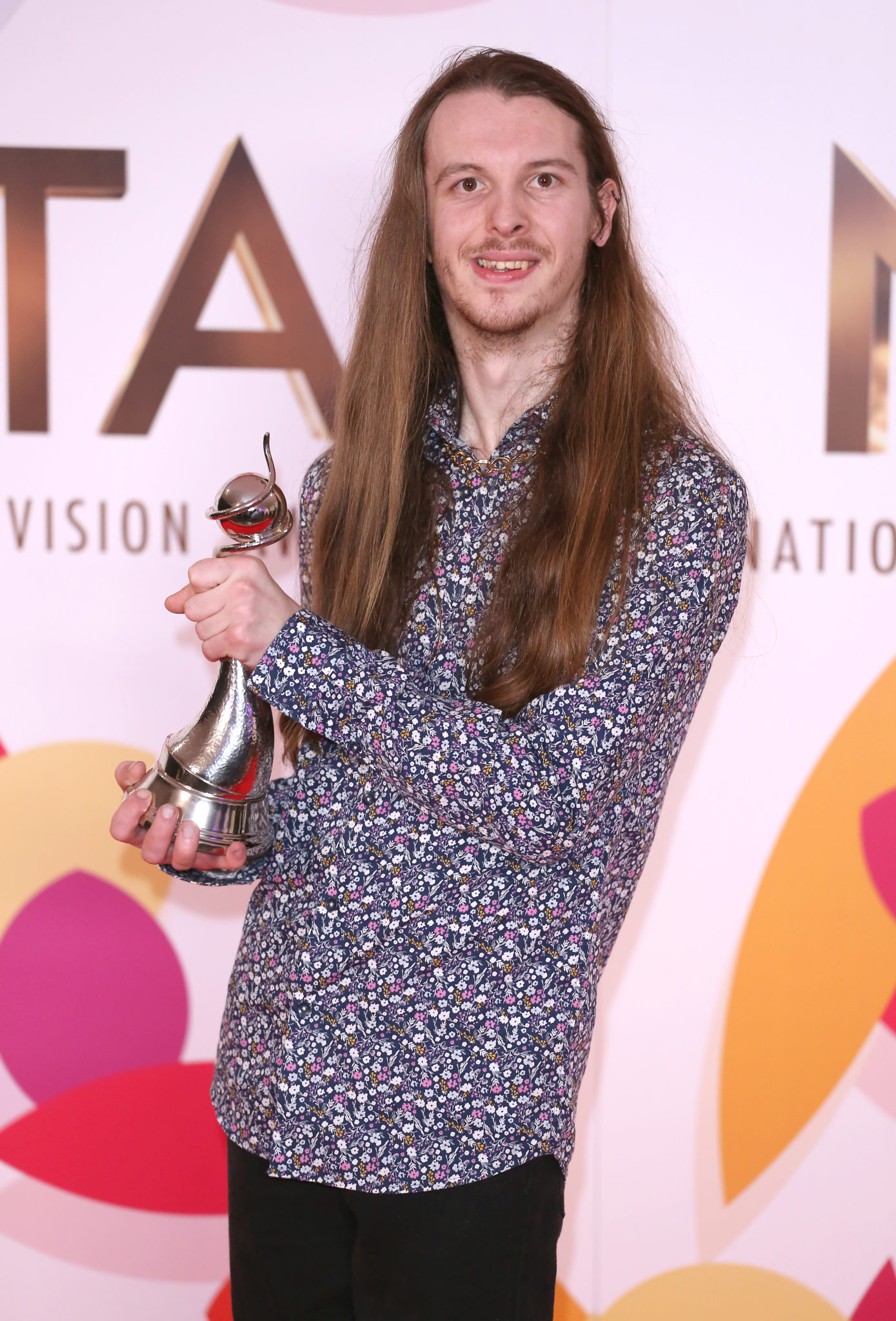 WINNER: Richard Madden as Sgt David Budd in Bodyguard
Michelle Keegan as L.Cpl Georgie Lane in Our Girl
Jodie Comer as Villanelle in Killing Eve
Jodie Whittaker as The Doctor in Doctor Who
Cillian Murphy as Thomas Shelby in Peaky Blinders 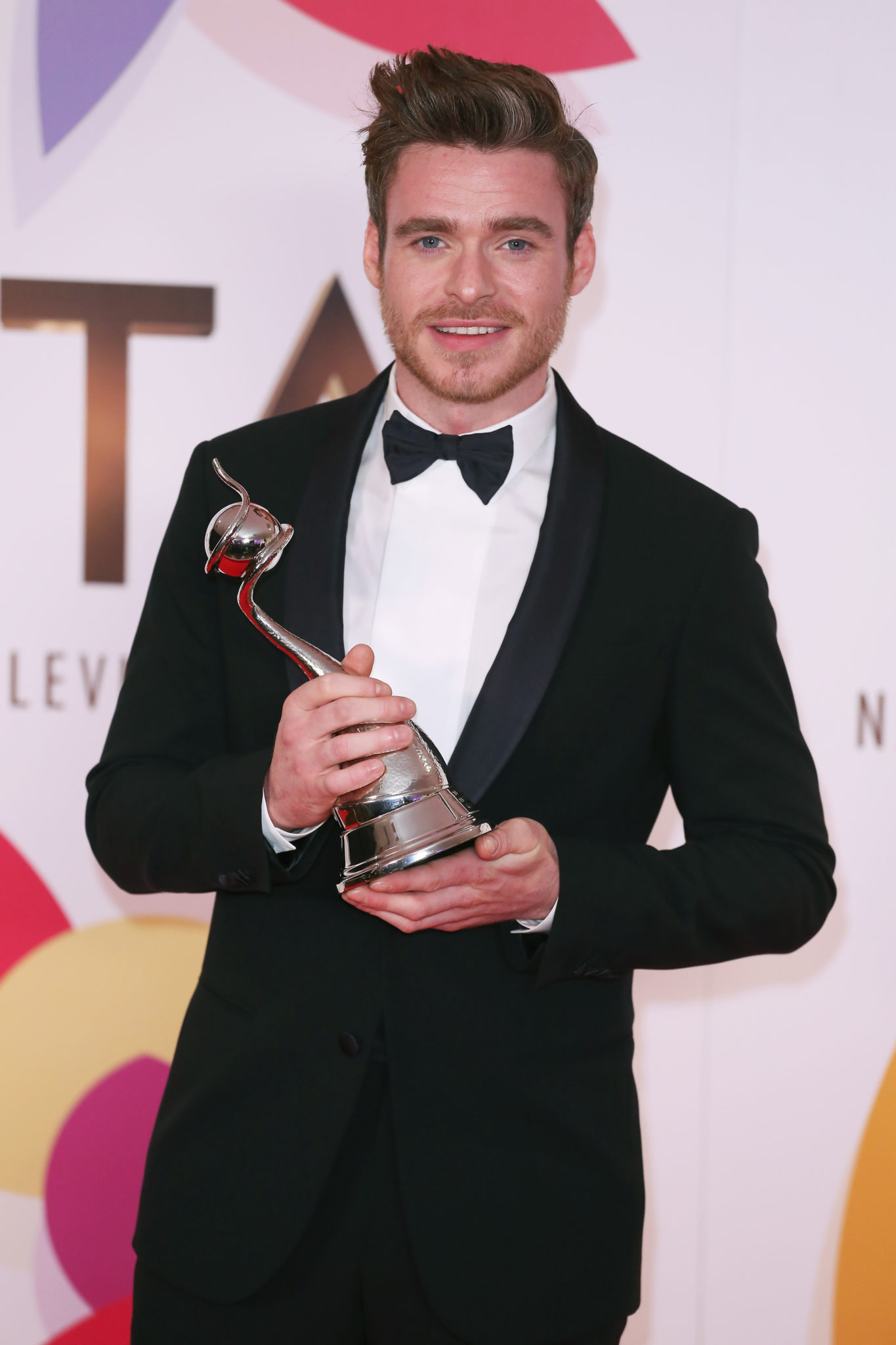 WINNER: The Chase
8 Out Of 10 Cats Does Countdown
Pointless
A League of Their Own
Catchphrase

WINNER: I'm A Celebrity... Get Me Out Of Here!
Ant & Dec's Saturday Night Takeaway
All Round To Mrs Brown's
The Graham Norton Show
Love Island 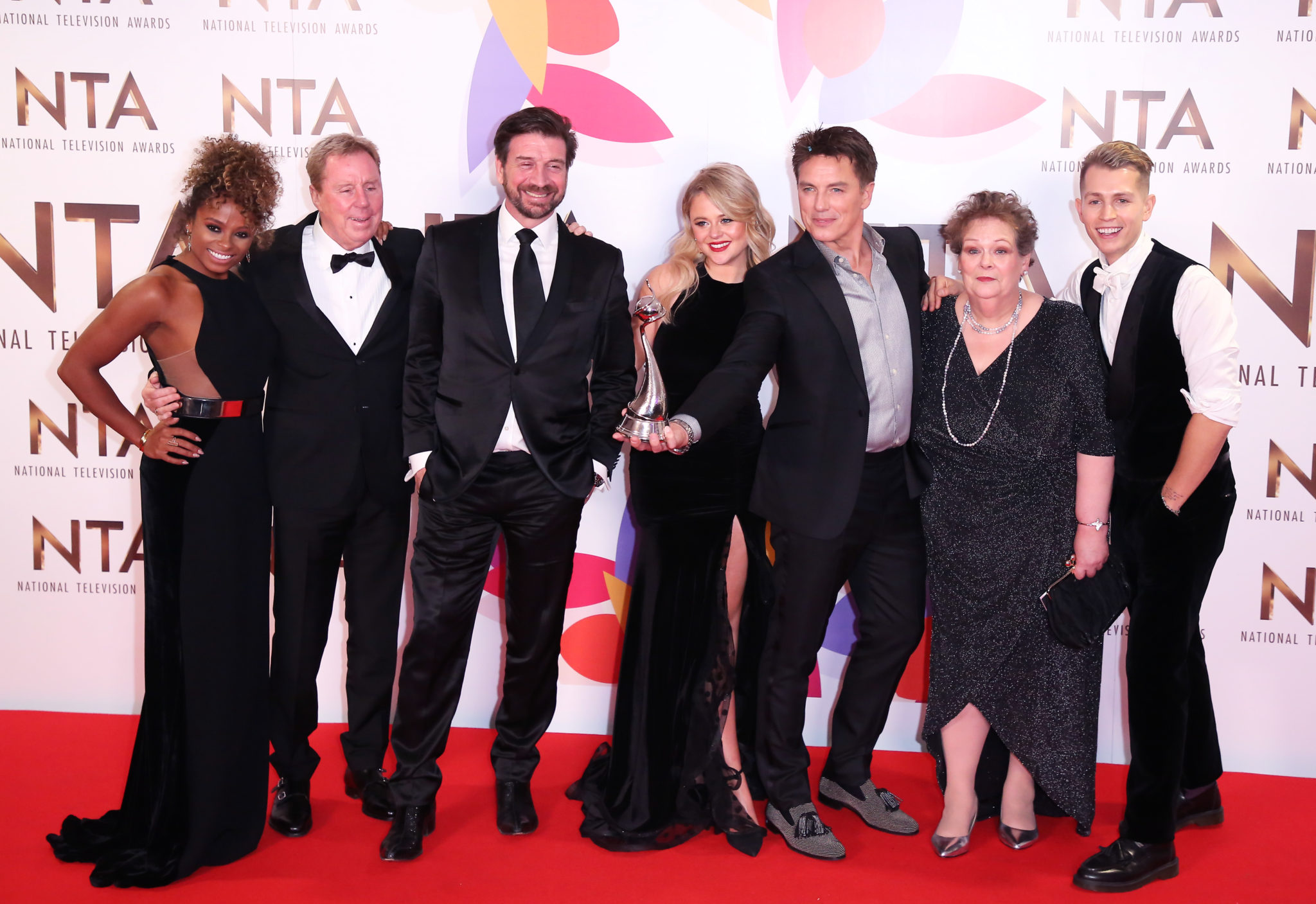 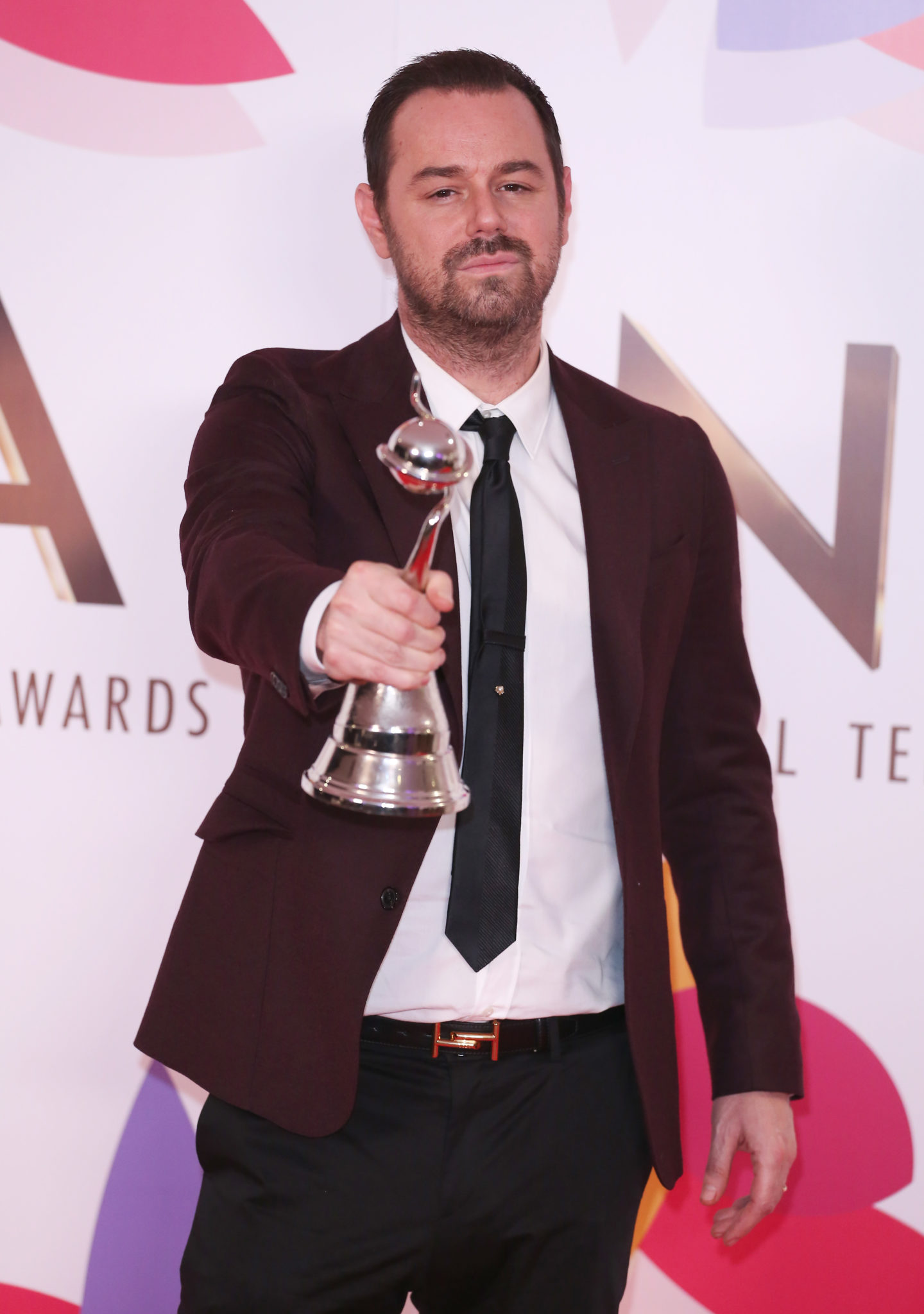 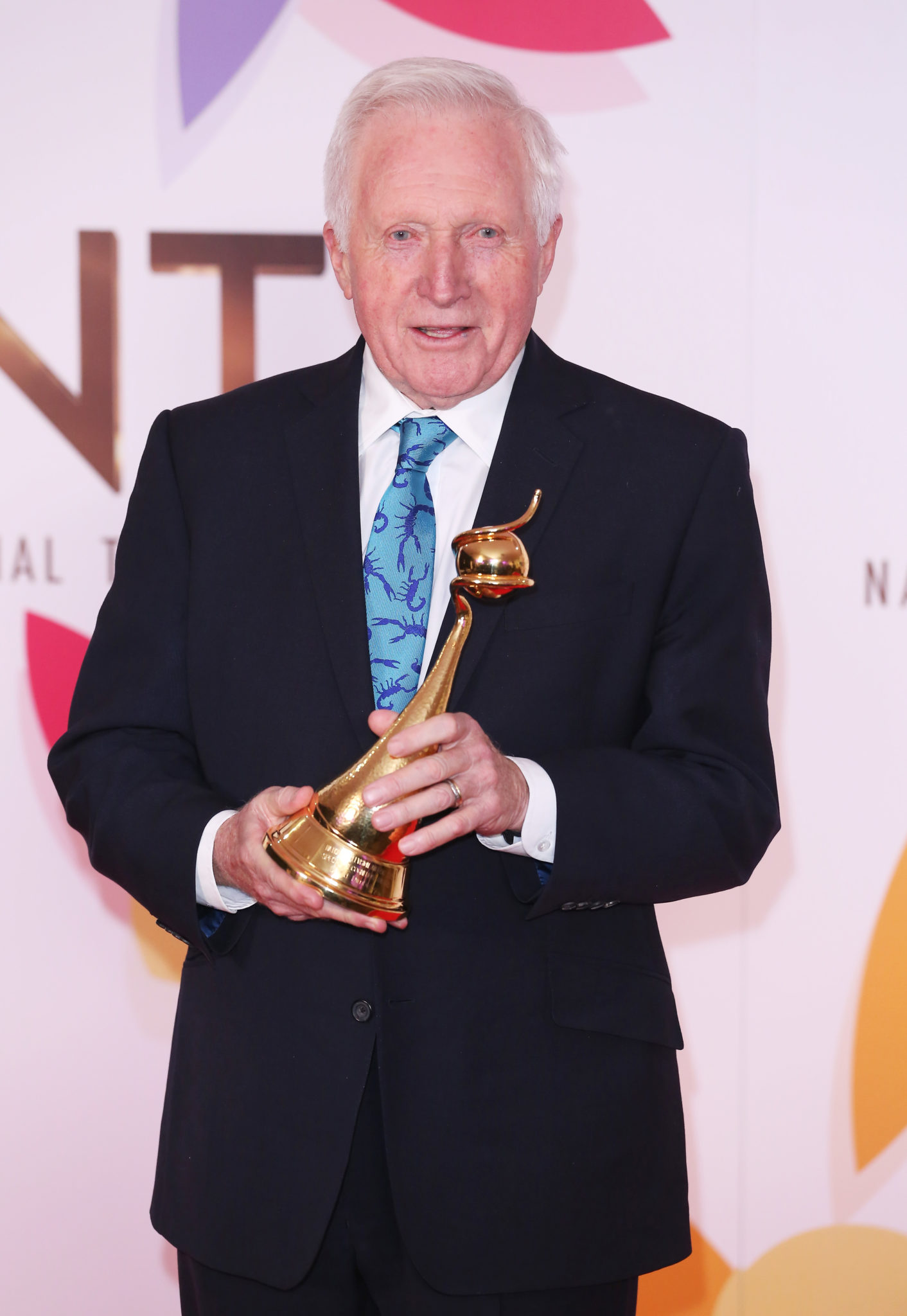 Even though the National Television Awards are over until next year, we still have the Oscars to look forward to.

Hugh Jackman Will Reprise His Role As Wolverine In Deadpool 3