Everything New To Netflix In December: Christmas Movies, YOU Season 2 & More

It's December from Sunday and Netflix have released a list of everything new to the streaming service for the festive period!

From Ian Somerhalder's new vampire series V Wars to the third installment of A Christmas Prince, you'll have plenty of content to binge.

A doctor is pitted against his best friend after an ancient disease turns people into vampires.

From the comics by Jonathan Maberry and Alan Robinson.

perpetually single Johanne is fed up with the constant comments on her relationship status.

So she starts a 24-day hunt for a partner to bring home for Christmas.

After growing up in the shadow of her mafia-affiliated father, Angie defies his wishes and takes a gig as an undercover bodyguard for a famous actress.

Searching for a fresh start, a nurse practitioner moves from LA to a remote northern California town.

She becomes surprised by what, and who she finds. 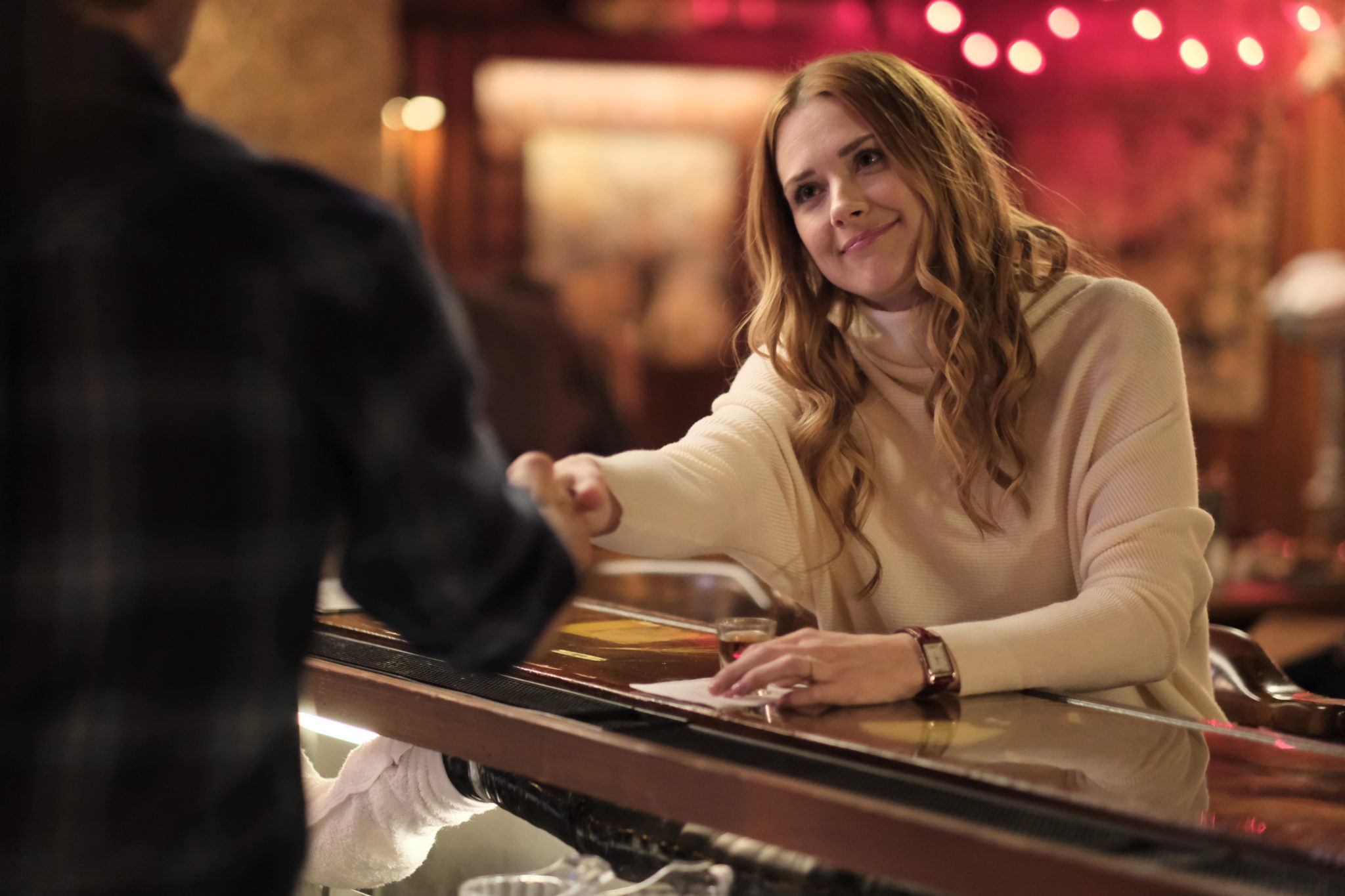 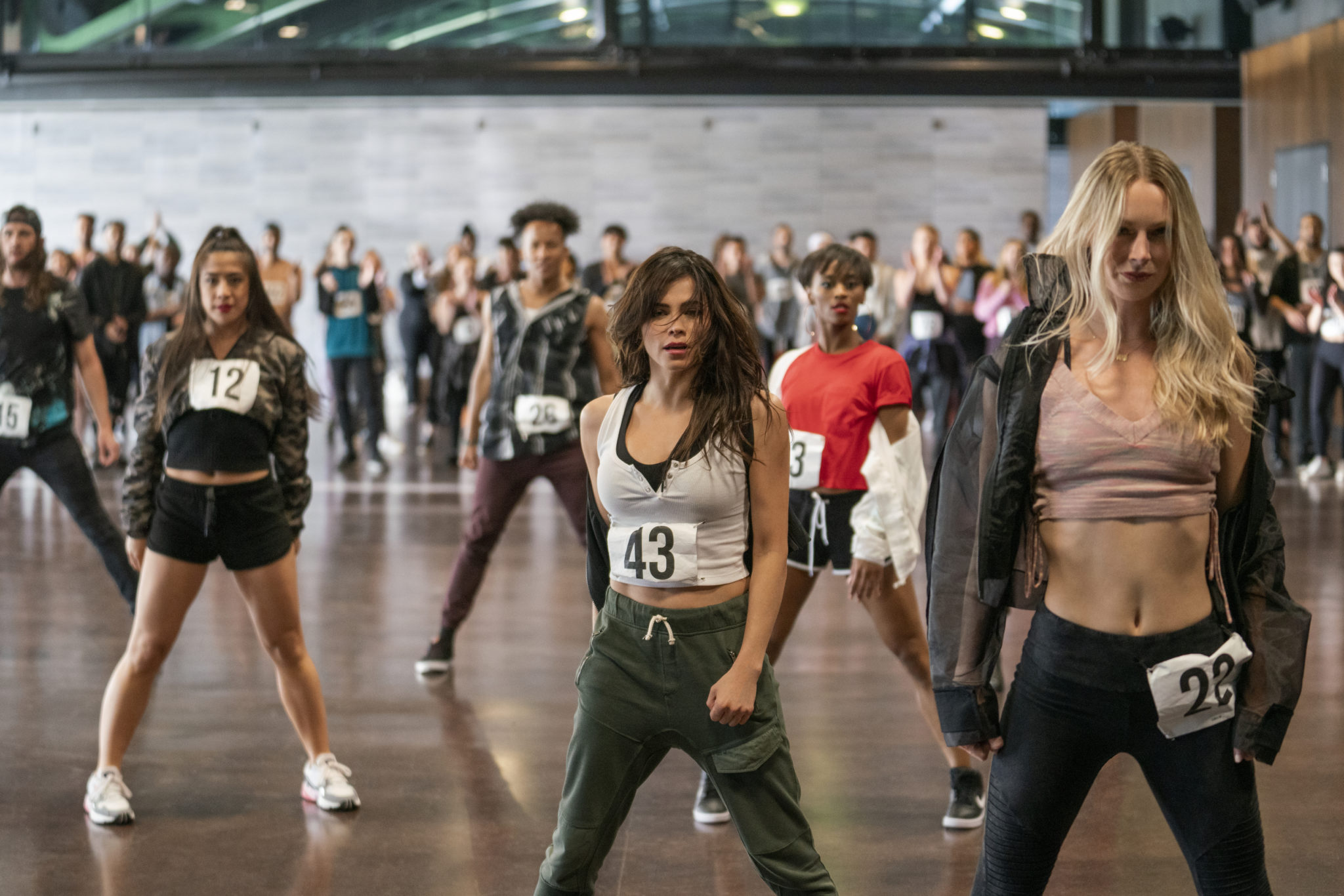 Vincent receives a package with mysterious properties that could give him a chance to win back his ex, Louise.

This is an epic tale of fate and family.

It follows the story of the intertwined destinies of three individuals in the vast world of The Continent.

A place where humans, elves, witchers, gnomes, and monsters battle to survive and thrive.

And where good and evil is not easily identified.

Joe is now laying low and hiding from his ex in LA.

Can he deal with his past and make a fresh start, this time with the right woman? 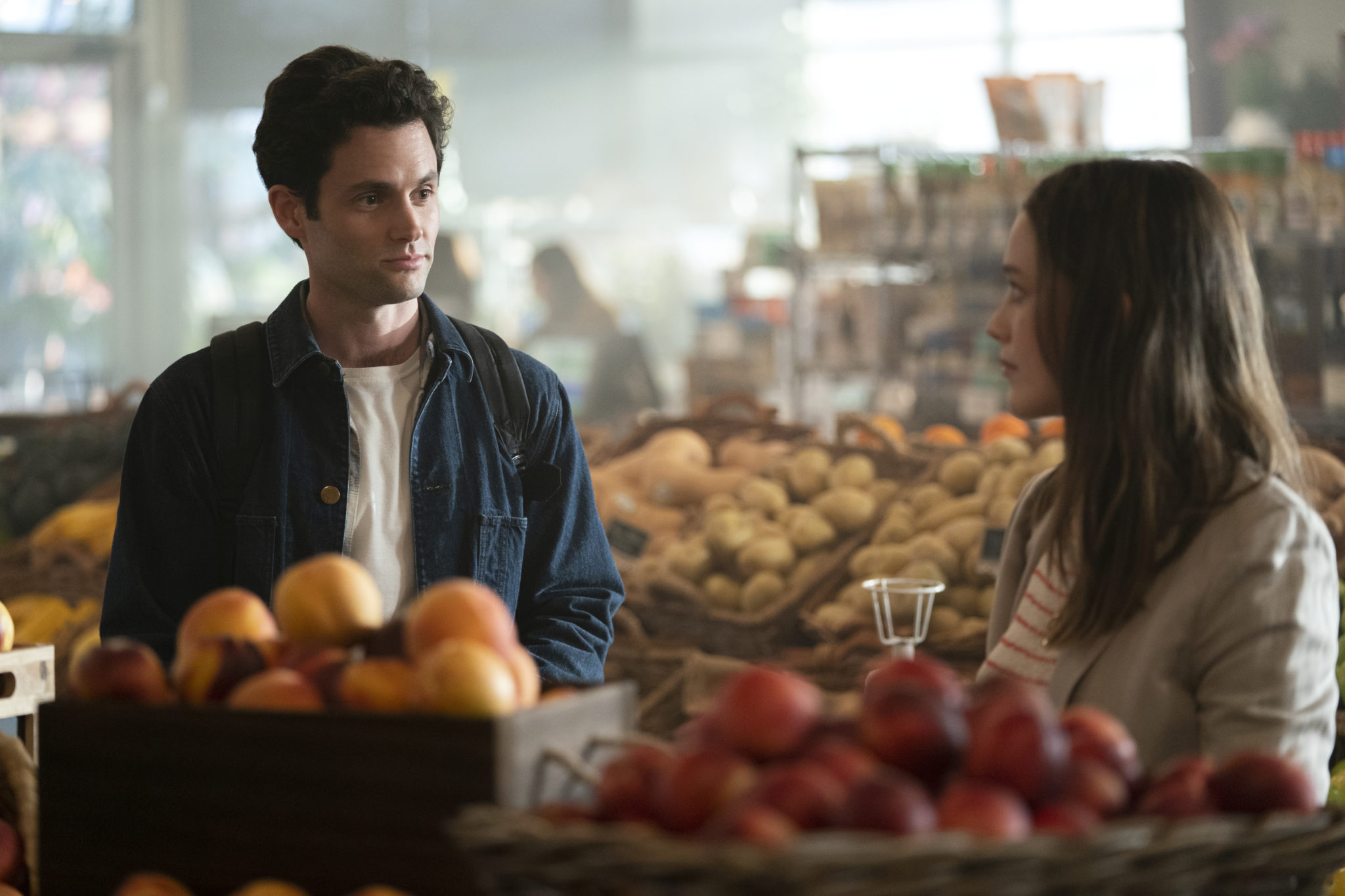 With support from his loving wife Gerda (Alicia Vikander), artist Einar Wegener (Eddie Redmayne) prepares to undergo one of the first sex-change operations.

Max encounters canine-intolerant cows, hostile foxes and a scary turkey when he visits the countryside.

A socially awkward teen bonds with a group of misfits who plot to take out the school's arrogant rich kid.

Christmas brings the ultimate gift to Aldovia: a royal baby.

But first, Queen Amber must help her family and kingdom by finding a missing peace treaty.

This is an incisive and compassionate look at a marriage breaking up and a family staying together.

This is an intimate story of one of the most dramatic transitions of power in the last 2,000 years.

Frustrated with the direction of the church, Cardinal Bergoglio (Jonathan Pryce) requests permission to retire in 2012 from Pope Benedict (Anthony Hopkins).

While in Rome to shoot his first movie, actor and industrial heir Nick becomes obsessed with a dating app.

The app inevitably sends him into a self-destructive spiral. 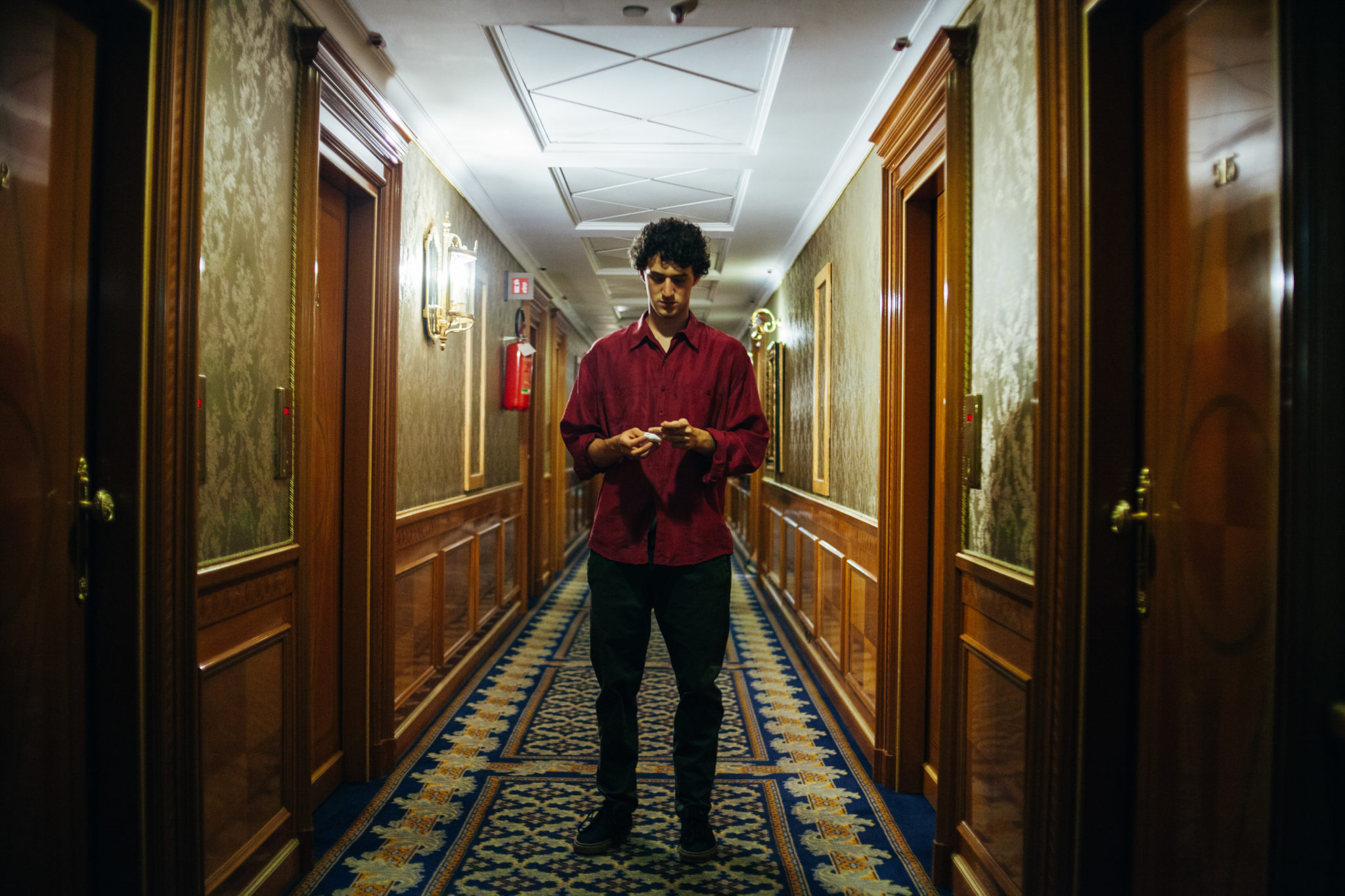 On her 40th birthday, Tiffany Haddish drops a comedy special.

It's studded with singing, dancing and raunchy reflections on her long road to womanhood. 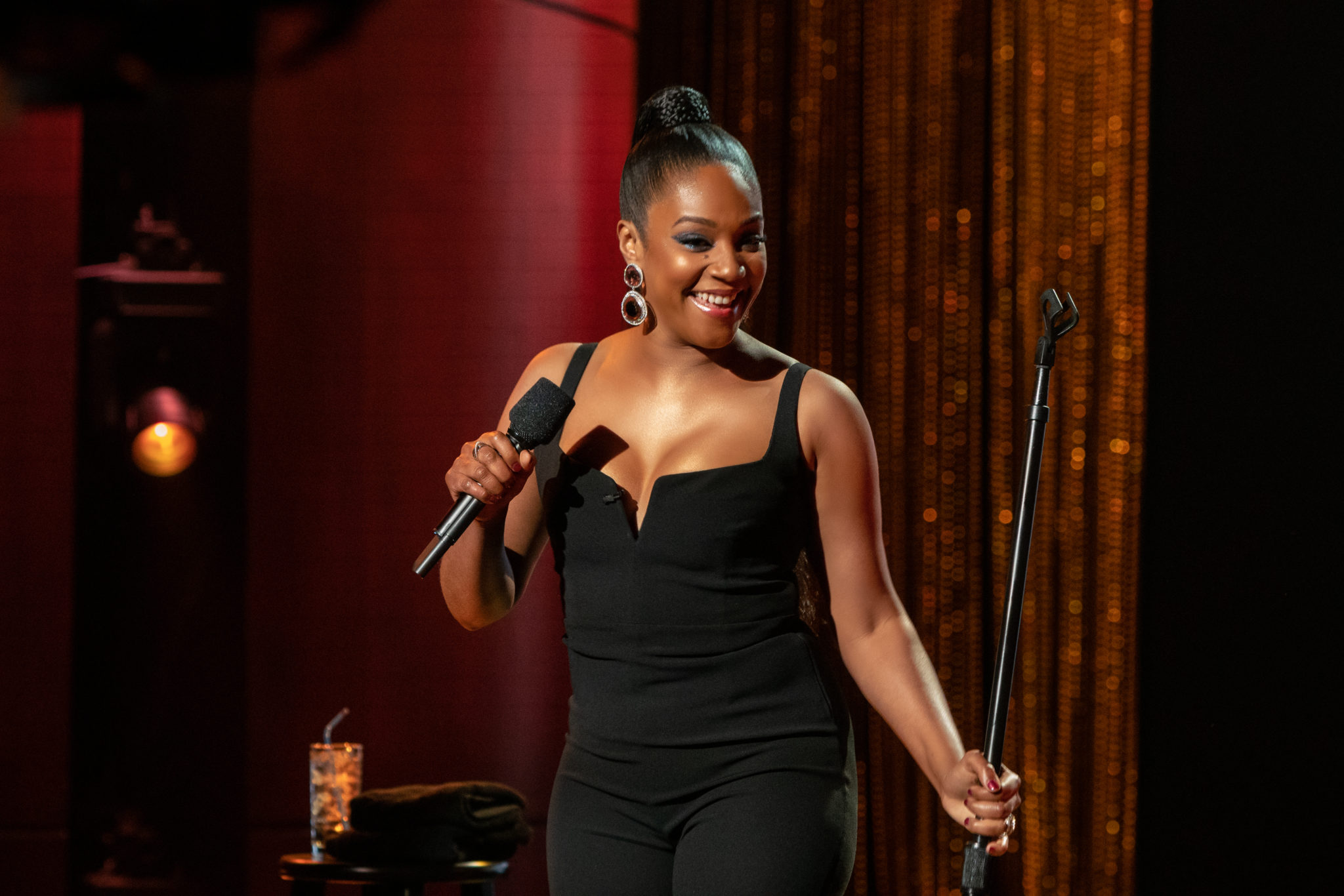 Jack Whitehall attempts to get his notoriously stodgy father into the holiday spirit. 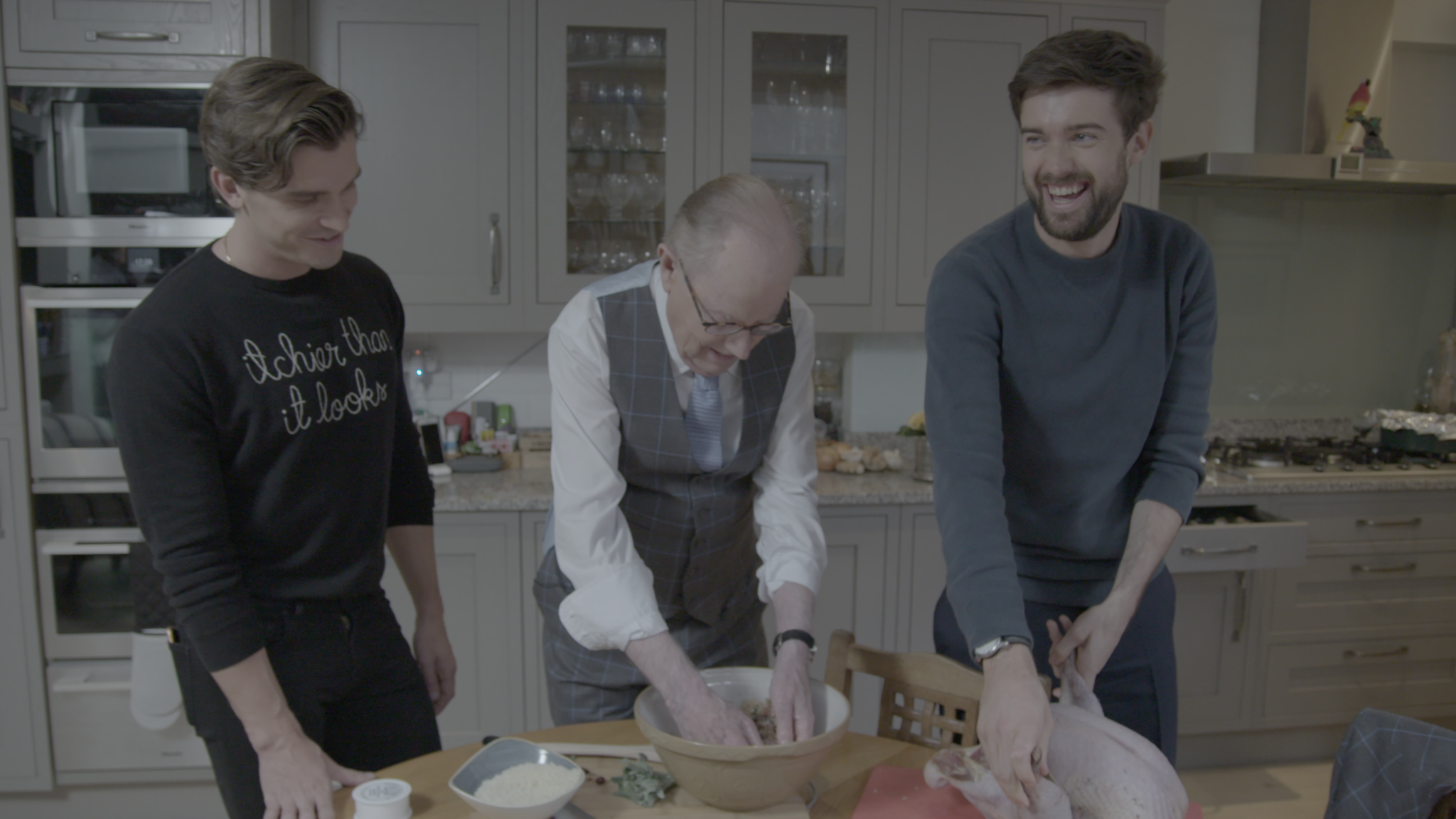 This docu-series examines the truth behind his admissions.

This docu-series examines the greatest online manhunt in history.

It also delves into the psychopath killer who broke the first rule of the internet: don't mess with cats.

Kevin Hart gives unprecedented access to his life over the past year.

Tapping into the trials and tribulations of what it means to be a father, a partner, a role-model and a business-man.

Hart reflects on the events that have shaped his life, making him into the person he is today. 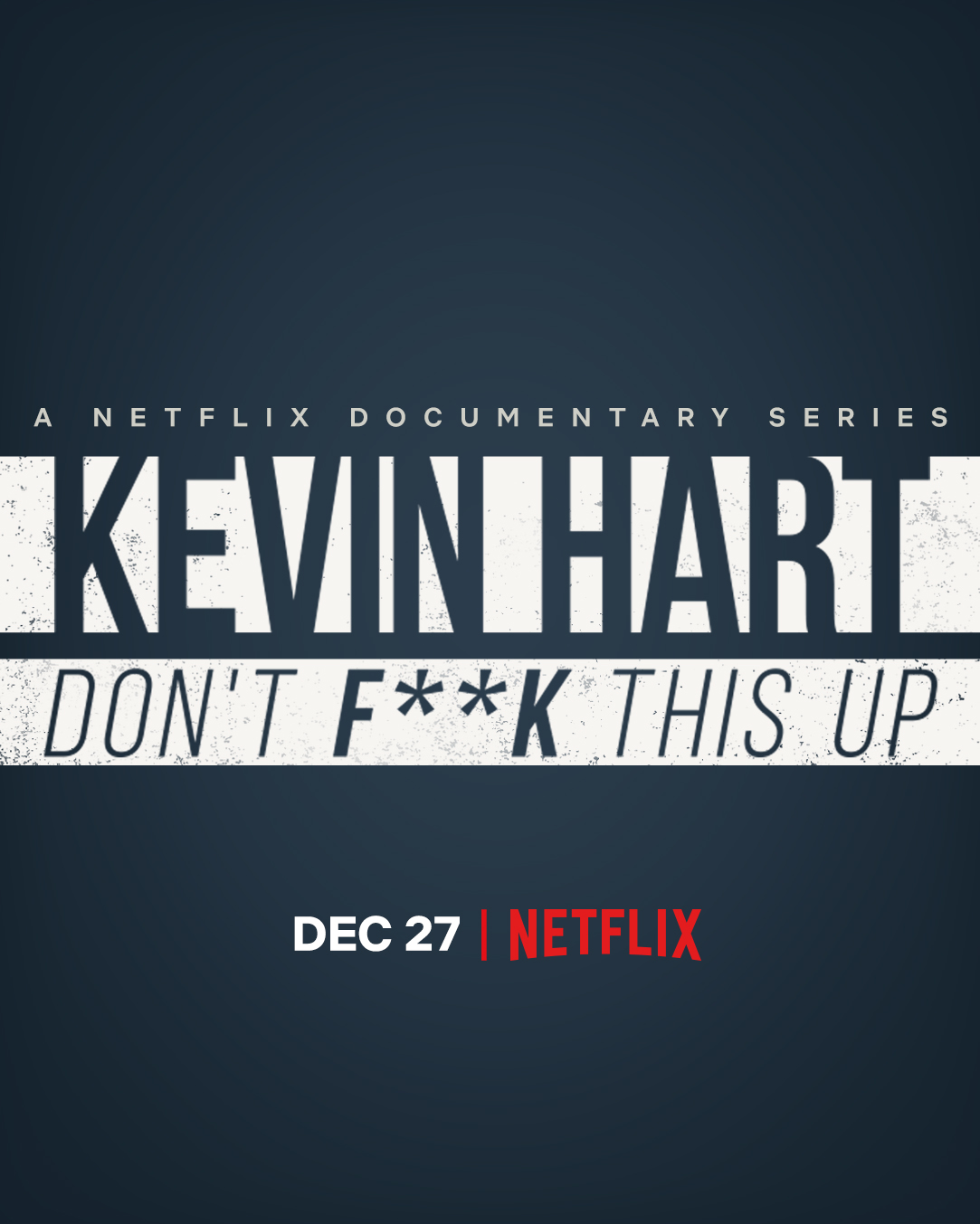 Jack Fincham Responds To Backlash Over His Dog's Cropped Ears