Could this BE any more shocking?!

It turns out there's a lot of hidden secrets about the hit TV series Friends.

From Ellen DeGeneres turning down the role of Phoebe to Courtney Cox being offered the part of Rachel. 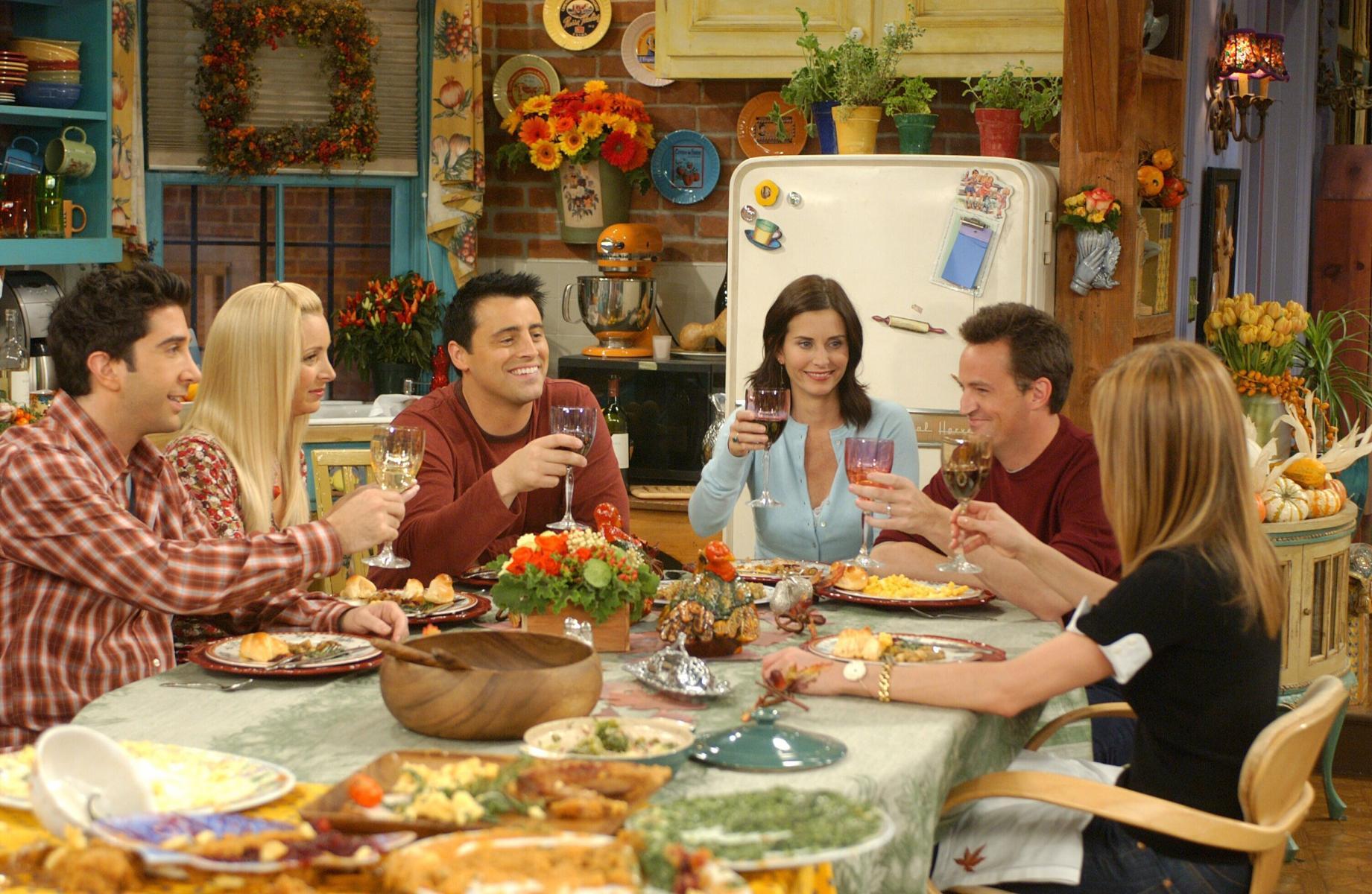 1. The one where Rachel moves in with Gunther

Bosses axed a story-line which involved Rachel moving in with the unlucky-in-love Gunther.

Gunther actor James Michael Tyler tells Metro, 'They were going to have Rachel move in with Gunther.'

'I remember reading the first draft of that script and thinking, 'Oh man, they're never going to make this work.''

'It just didn't read, even to me. I was not ungrateful that it didn't work.'

'Through no fault of Jennifer or myself or the writing, it just felt contrived...' 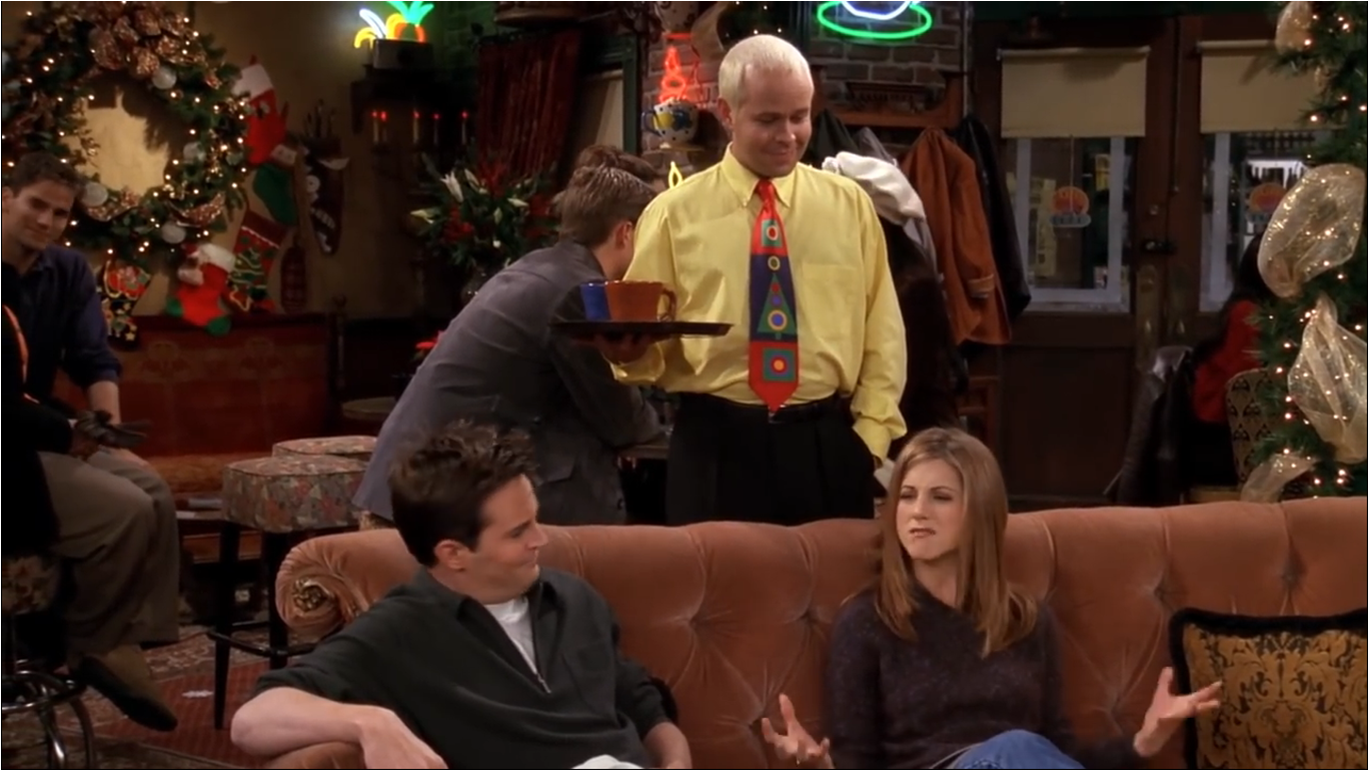 'And everything else that happened in the series... was quite organic.'

'Nothing was contrived – let's put these two people together for no reason.'

'Everything happened naturally and I think it's for that reason it's still loved to this day.'

It seems Jennifer Aniston wasn't a fan of the story-line either.

'I remember looking at Jen too and we didn’t think it was right.'

'Whatever it was for, we didn’t need that story-line.'

2. The one where Friends wasn't called Friends

It took a while before show bosses decided on a name for the series.

They came up with numerous different titles before settling with Friends.

The following are some of the names originally pitched:

Insomnia Cafe, Six of One, Across the Hall and Friends Like Us.

3. The one where Jennifer Aniston nearly left

Jennifer played Rachel Green in the series from start to finish.

She became one of the most popular characters in the series.

What people don't know however, is that she nearly walked away from it all.

She had filmed six episodes of CBS sitcom Muddling Through before she landed the role in Friends.

Jennifer knew that she'd have to leave Friends if Muddling Through became a success.

NBC however, weren't gonna let her leave that easily.

The station released TV movies which were adapted from Danielle Steele novels at the exact same time the CBS show aired.

Which meant Muddling Through's ratings fell and the show was let go.

Jennifer stayed on as Rachel.

4. The one where Monica and Joey became couple goals

We all shipped Monica and Chandler from the moment they peaked their heads out of the duvet during The One With Ross' Wedding.

But it turns out Monica and Joey were supposed to be the central couple. 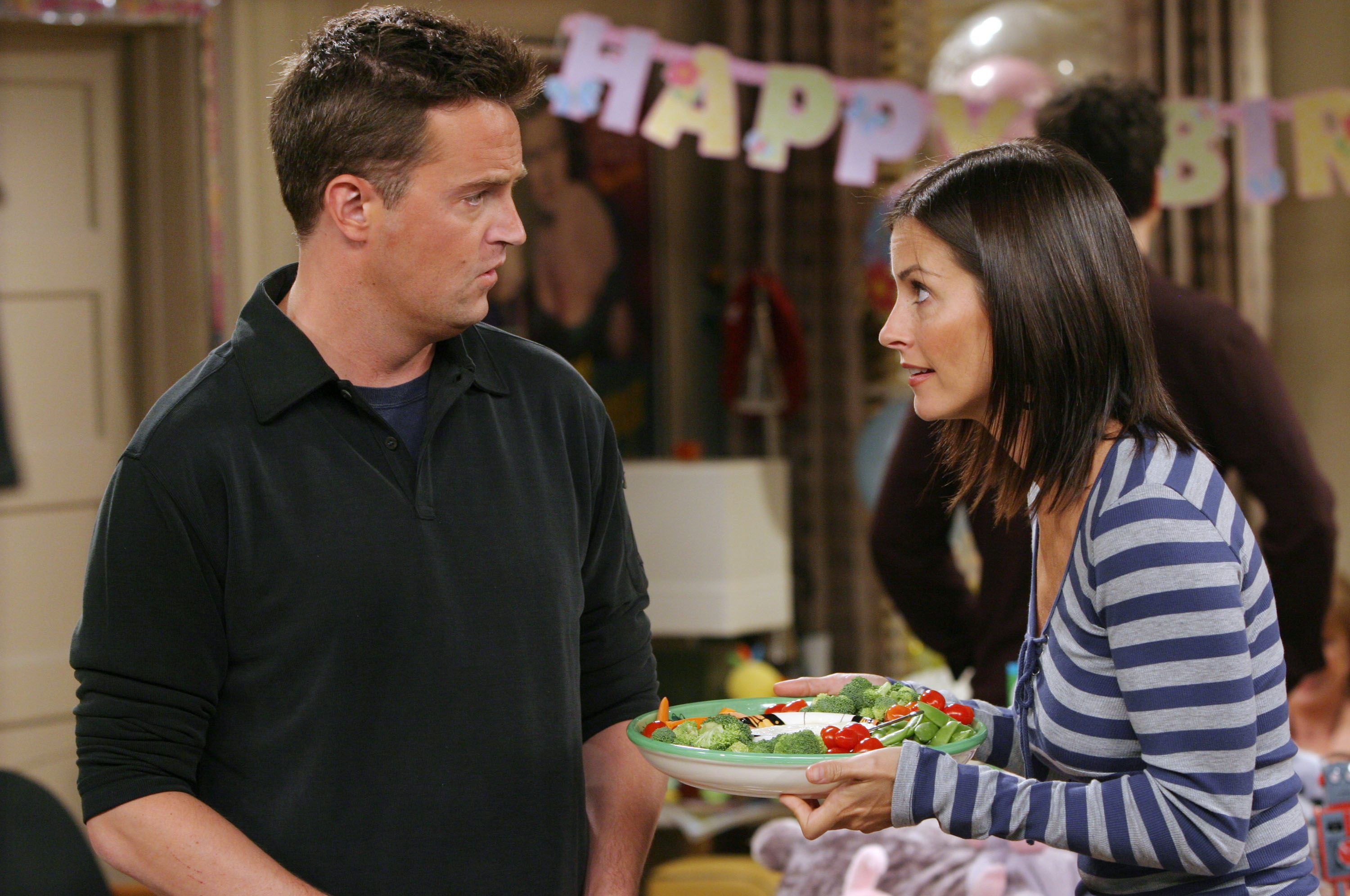 'This is before we wrote the script, when we were just pitching the series.'

5. The one where Bruce Willis works for free

Bruce Willis makes a guest appearance on the show as the father of Ross's girlfriend Elizabeth.

It turns out his guest appearance came after he lost a bet with Chandler actor Matthew Perry.

According to CBR.com, Matthew and Bruce agreed that if Die Hard film opened at no. 1, Willis would appear on Friends for free.

During an interview with Wired, the actor admits, "I was on Friends because I lost a bet to Matthew Perry."

6. The one where Monica becomes Rachel

During an interview on the Today show, she says, "For some reason, I thought I related more to Monica, which maybe it’s because I do..."

The role later went to Jennifer Aniston who became a fan favourite.

7. The one where Ellen DeGeneres nearly played Phoebe

It turns out Ellen DeGeneres was offered the role as Phoebe Buffet.

According to Refinery, she turned down the role. 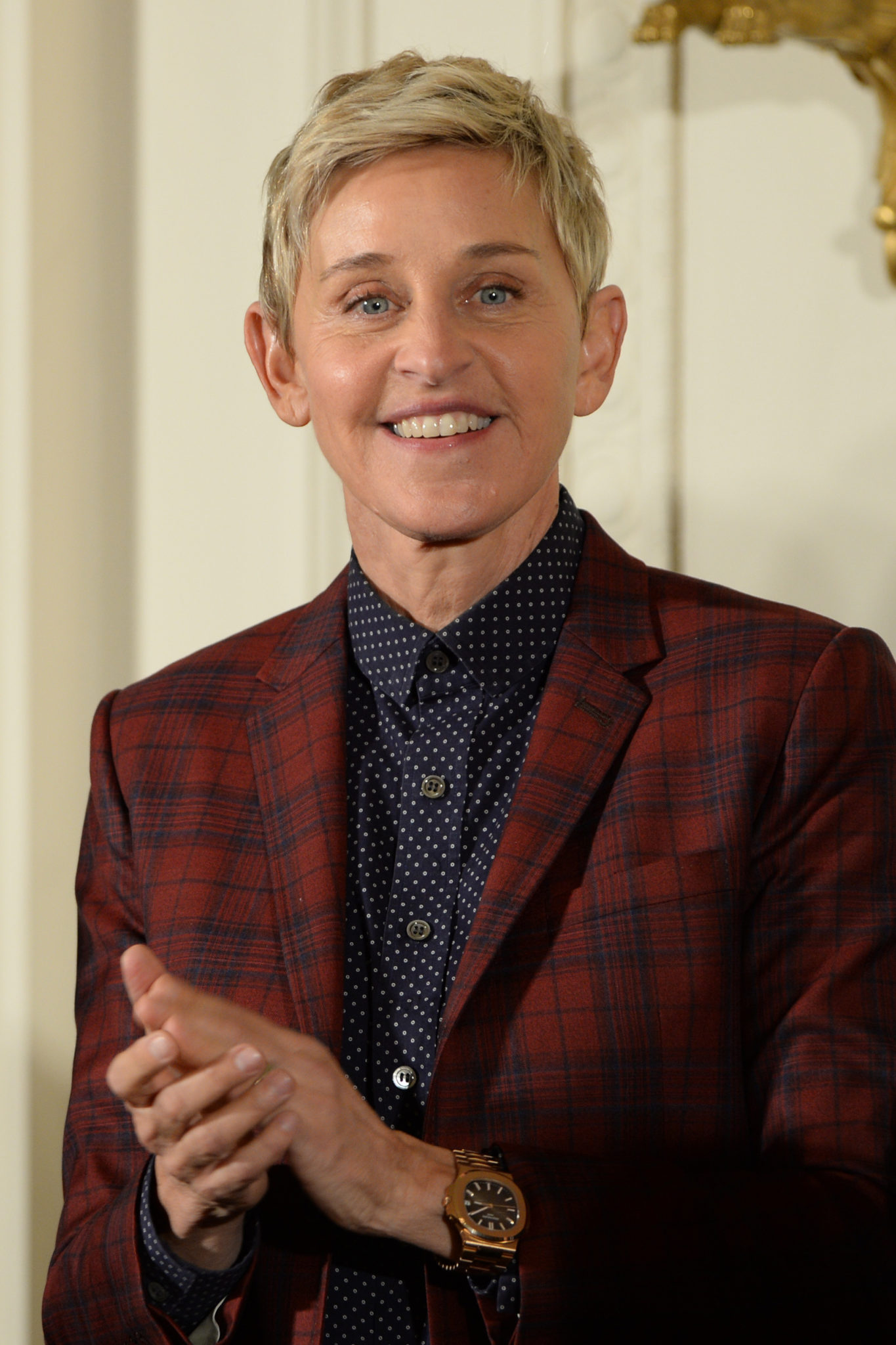 The publication also reveal Phoebe was originally supposed to be a goth.

She later arrived in the form of Lisa Kudrow.