The dating site surveyed over 2000 people, who had been in at least one long term relationship, to find out how people deal with break ups.

The survey found listening to music was people's number one form of coping after a heart break. 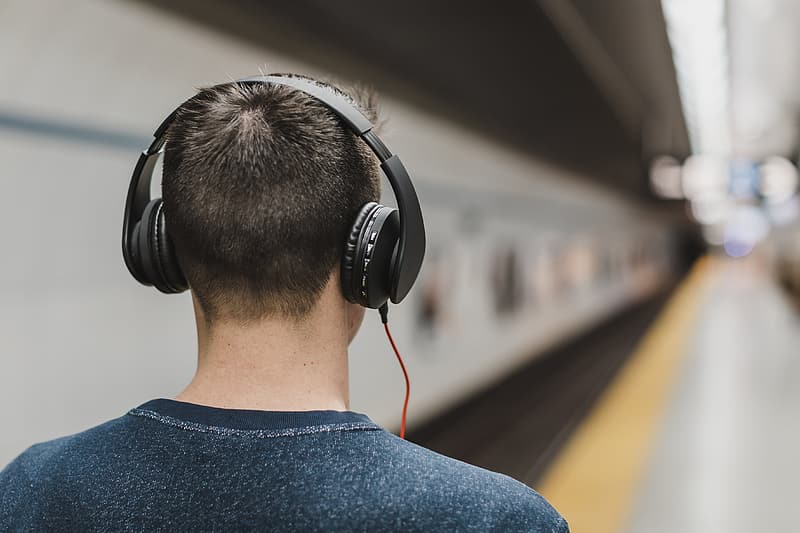 Research also showed that the average Brit goes through four break ups in their life and most agreed on waiting at least five months before getting into another one.

Three quarters of women admit to seeking support from friends after a break up, while only one third of men do.

Age also has an impact on how you handle a break up. Only 5 per cent of those surveyed aged 50 to 64 said they would seek professional help to get over a break up, while far more people under the age of 30 would!

This could be due to the fact that mental health is a less taboo topic among this age group or... It could be because 2 in 5 people aged 18 to 24 said they had received bad break up advice from a friend! 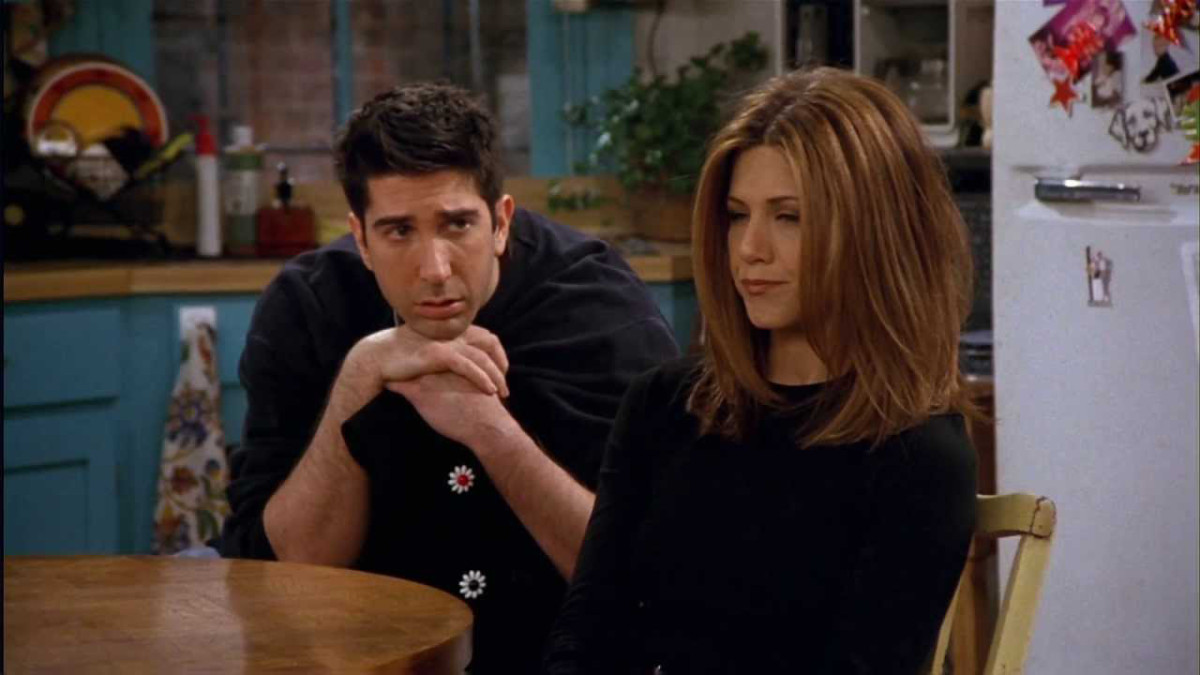 Relationship expert at eHarmony, Rachel Lloyd says there are seven stages to a break up; Disillusionment, Doubt, Denial, Anger, Relapse, Acceptance and Happiness.

Each of these stages is vital according to Lloyd, and it's important to let your feelings out rather than bury them deep. This could affect your future relationships!

And what better way is there to release the pain then to scream along to epic heart break anthems?

Ways to Keep Warm (And Save Money) This Winter