It's called Lisboa, and you'll find it on Andrews Street, just off Grafton Street offering some tasty food to go.

They're opening their doors for the first time today, and in celebration, they're offering 500 free pastéis de natas to their first customers. 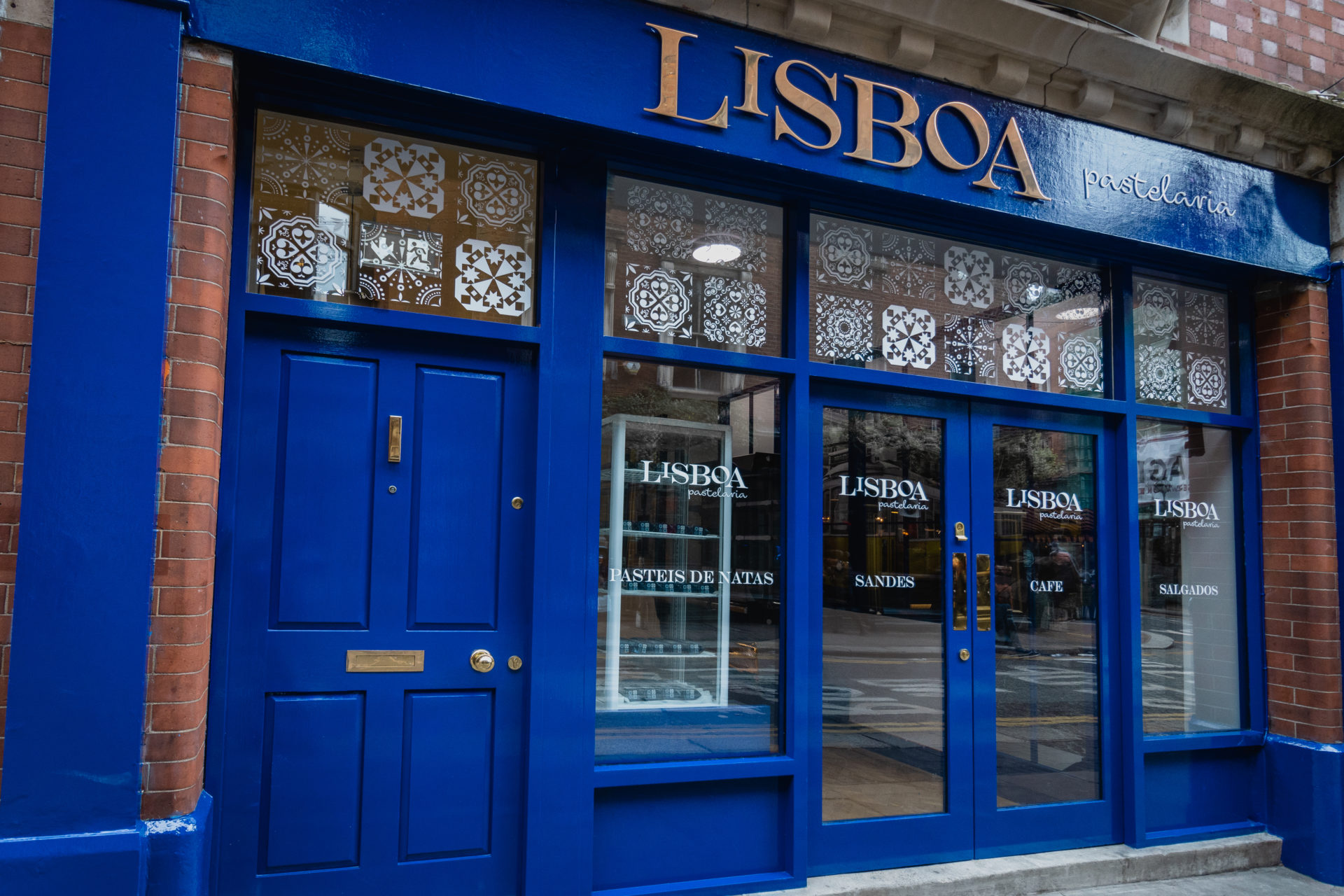 Customers can stop by the new spot today from 12pm onwards to receive a free pastel de nata, one of five hundred that the pastelaria is giving away all day. 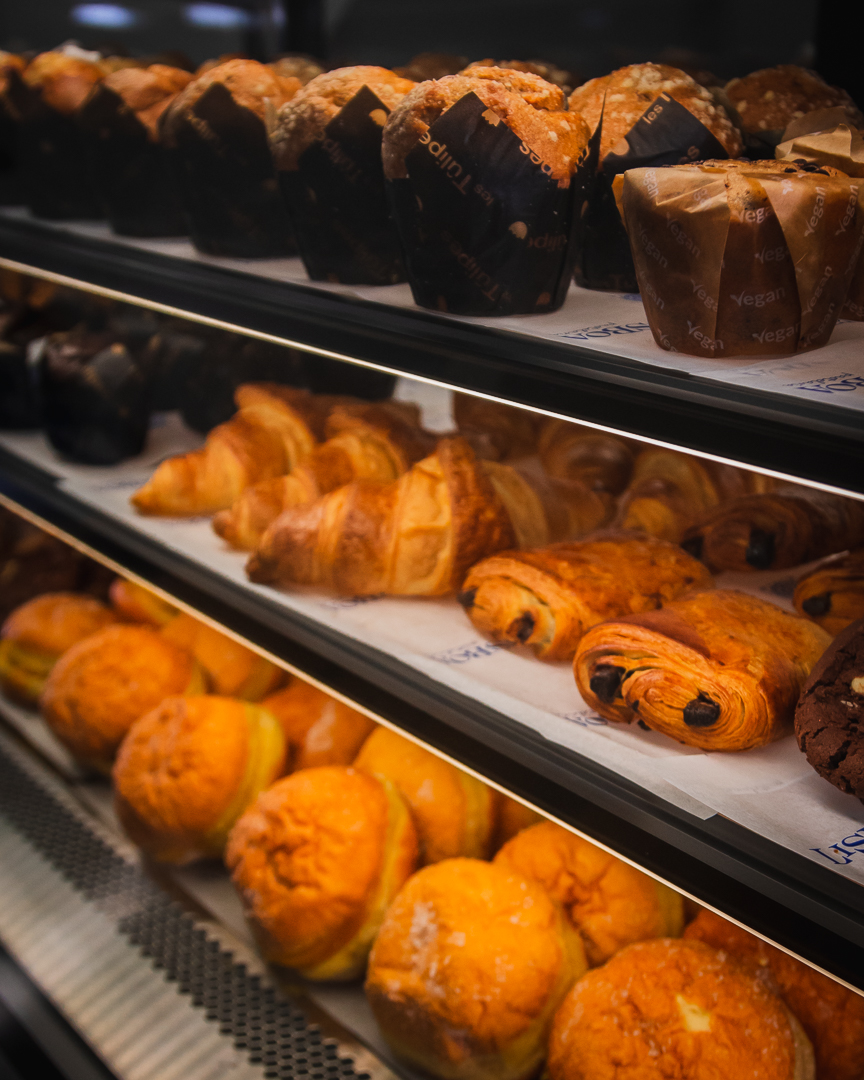 Other flavours of the pastéis de natas include chocolate, raspberry and blueberry.

And they're baked fresh on-site in the new Dublin deli every day, using the best traditional recipe.

Winteryard Returns To The Bernard Shaw & Eatyard For Christmas