The Forbidden Fruit 2020 announcements have begun.

This morning promoters revealed that Underworld will headline the 10th anniversary of the festival. 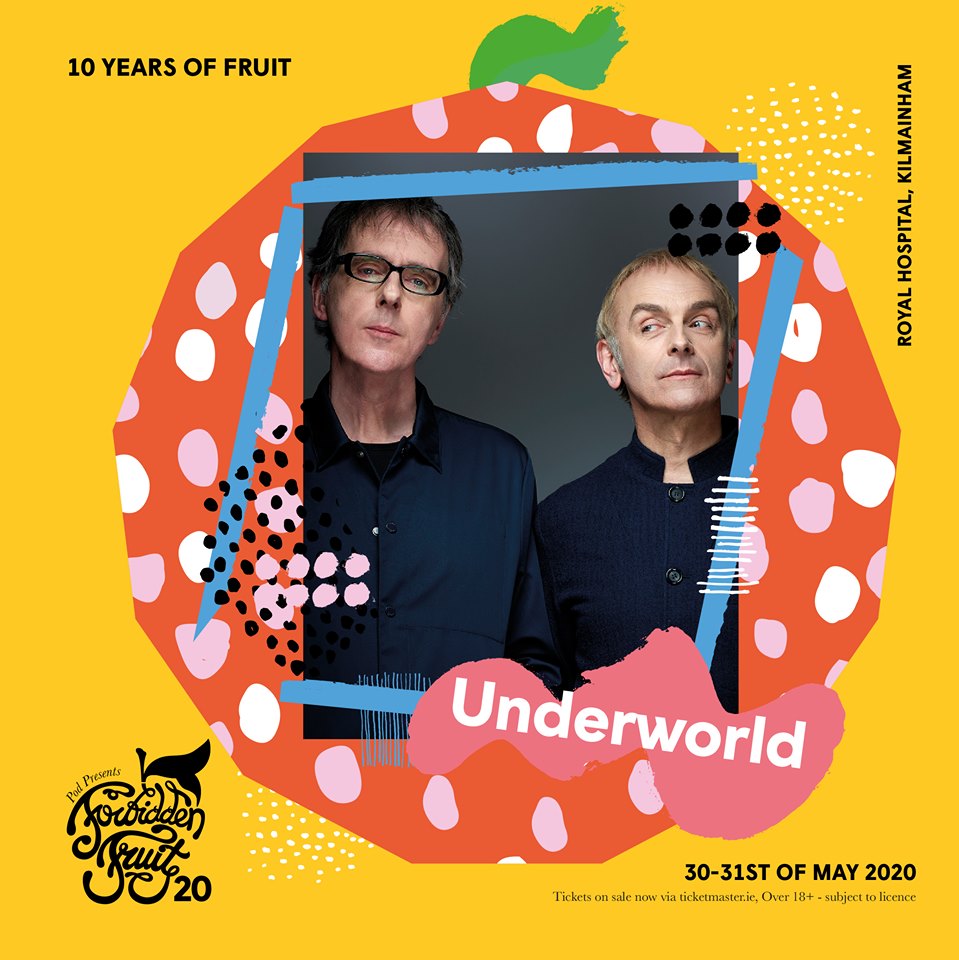 The gig will mark their first Dublin show in over four years.

And alongside the classics we can expect track's from the band's DRIFT Series 1 which drops on 1st November.

According to the Forbidden Fruit website we can expect, 'many more (acts) to be announced.'

The first wave of tickets for Forbidden Fruit 2020 are on sale now!

Limited weekend tickets will start at €110. 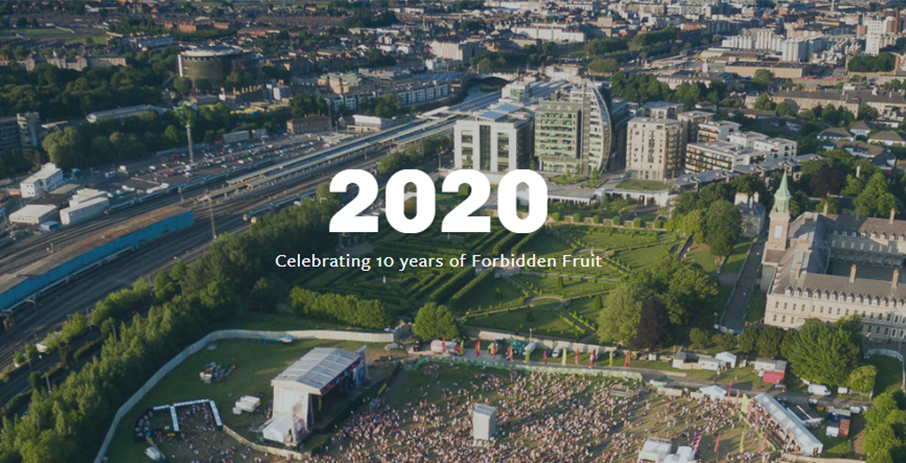 Last week promoters revealed that the festival is returning as a two-day event.

Previous years have seen Forbidden Fruit run on a Saturday, Sunday and Monday.

However, next year the event will take place on Saturday 30th and Sunday 31st of May only.

2020 marks the 10th anniversary of Forbidden Fruit festival with the popular music festival once again taking place on grounds of the Royal Hospital Kilmainham.

While no acts have been revealed just yet, promoters have, 'plenty to announce over the coming weeks.'

A limited number of weekend tickets (Saturday & Sunday) went on sale at 9am this morning.

For more info check out the Forbidden Fruit website here.

Tickets For The Forbidden Fruit 2020 On Sale This Thursday