Thundercat and King Princess will also open on select dates. 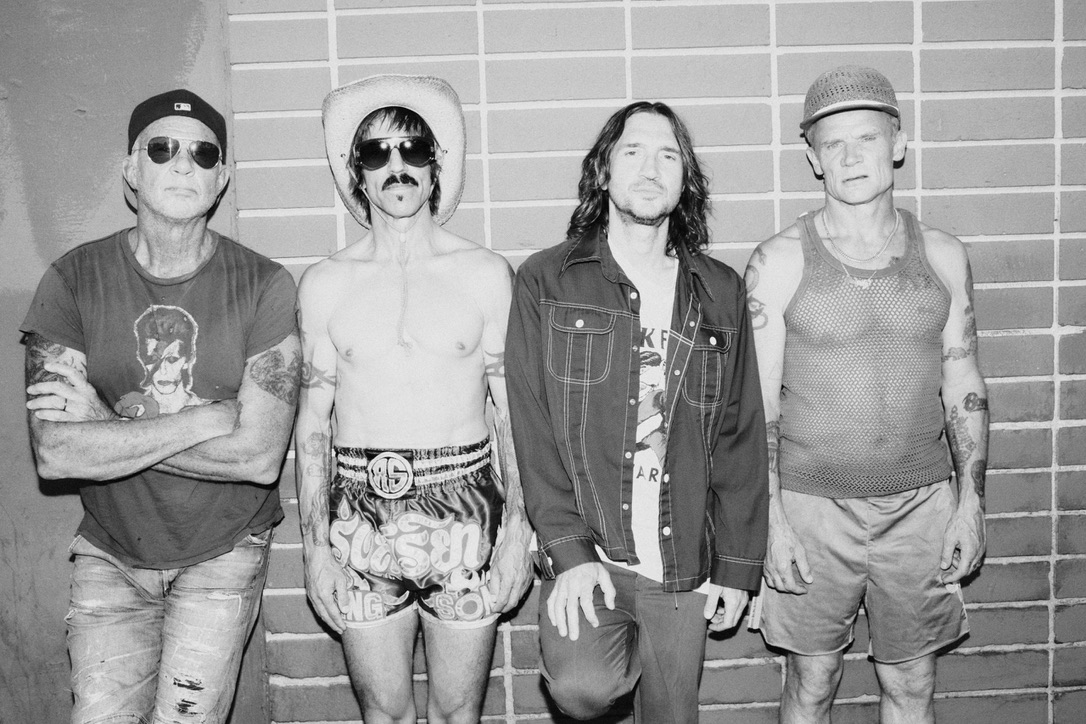 The date at Marlay Park is part of their 32-city global stadium tour, which they've just announced.

The tour will wrap up in Arlington at Globe Life Field on September 18th. 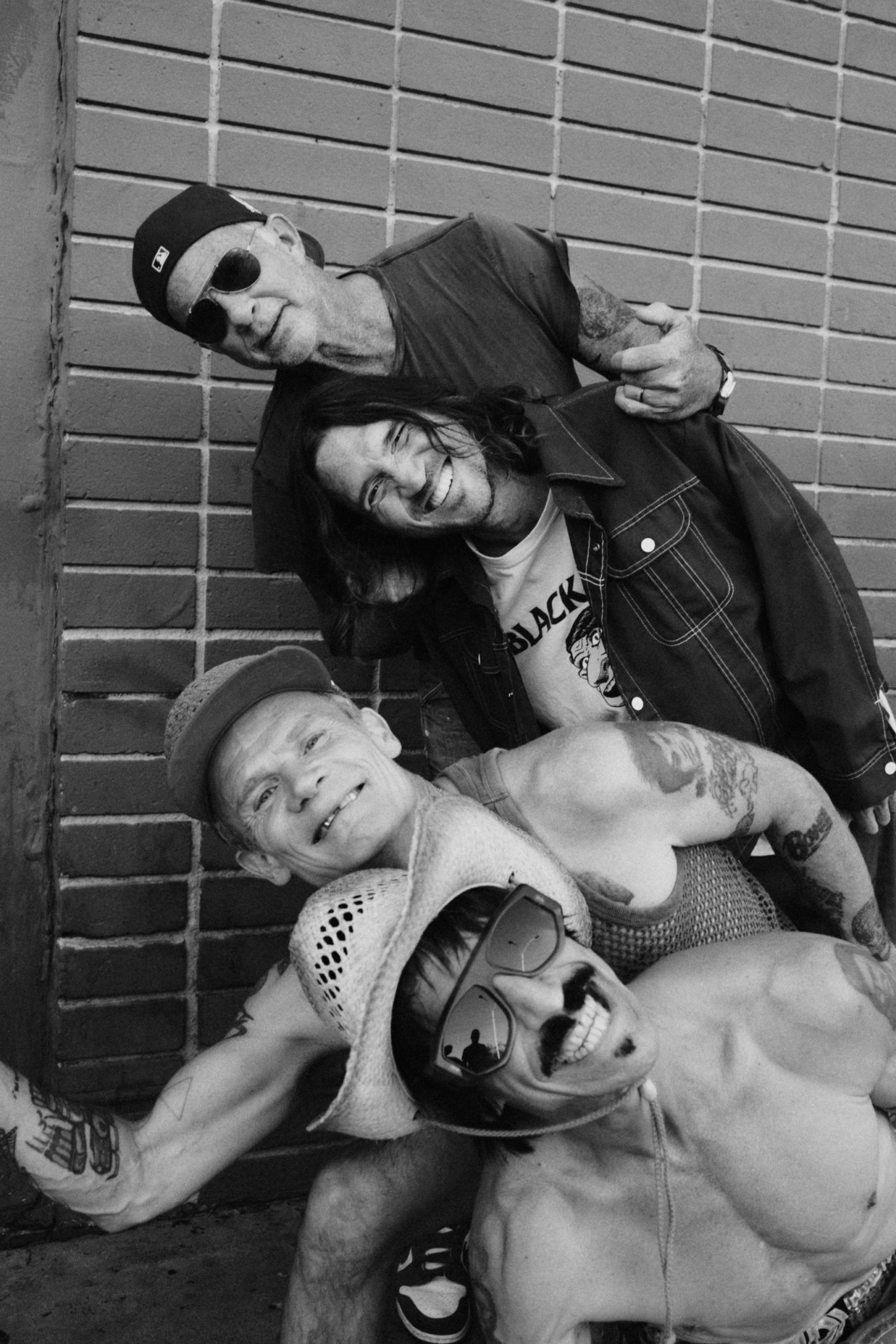 It marks the return of guitarist and all round cosmic musician John Frusciante to the group.

Red Hot Chili Peppers will be performing their career-spanning hits as well as new music from their forthcoming album. 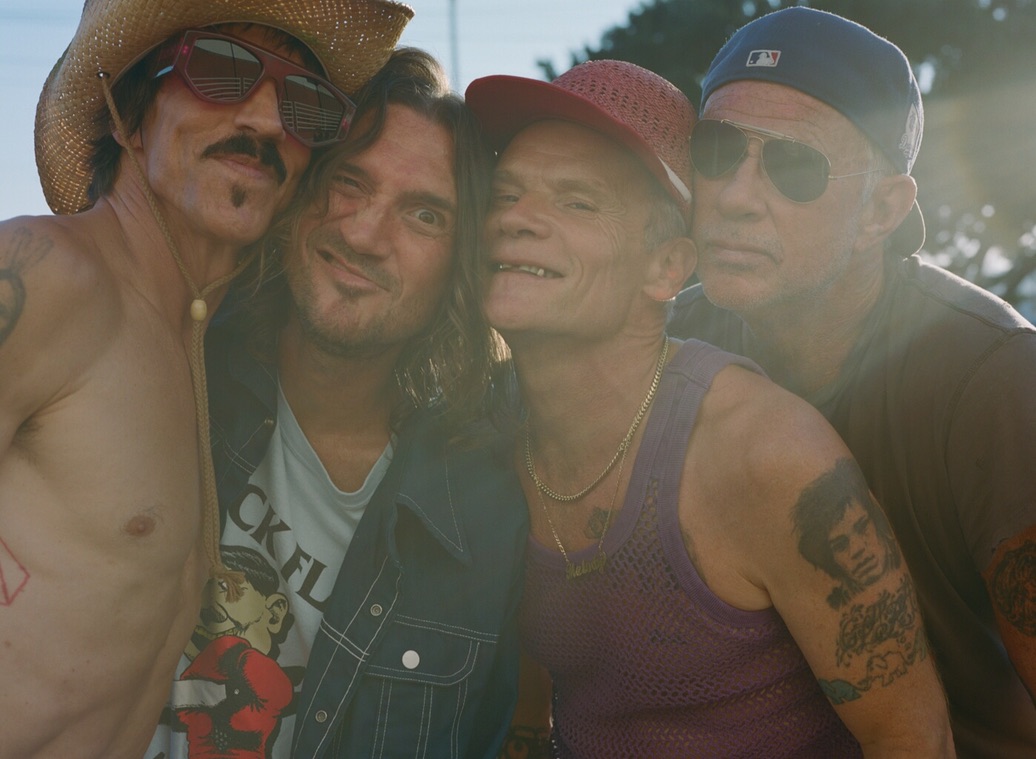 General tickets go on sale Friday, October 15th at 10am from here.