Megan Barton Hanson is moving on from Wes Nelson.

It looks like things between Megan Barton Hanson and Wes Nelson are well and truly over.

She was spotted out with her Love Island co-star Charlie Brake over the weekend. 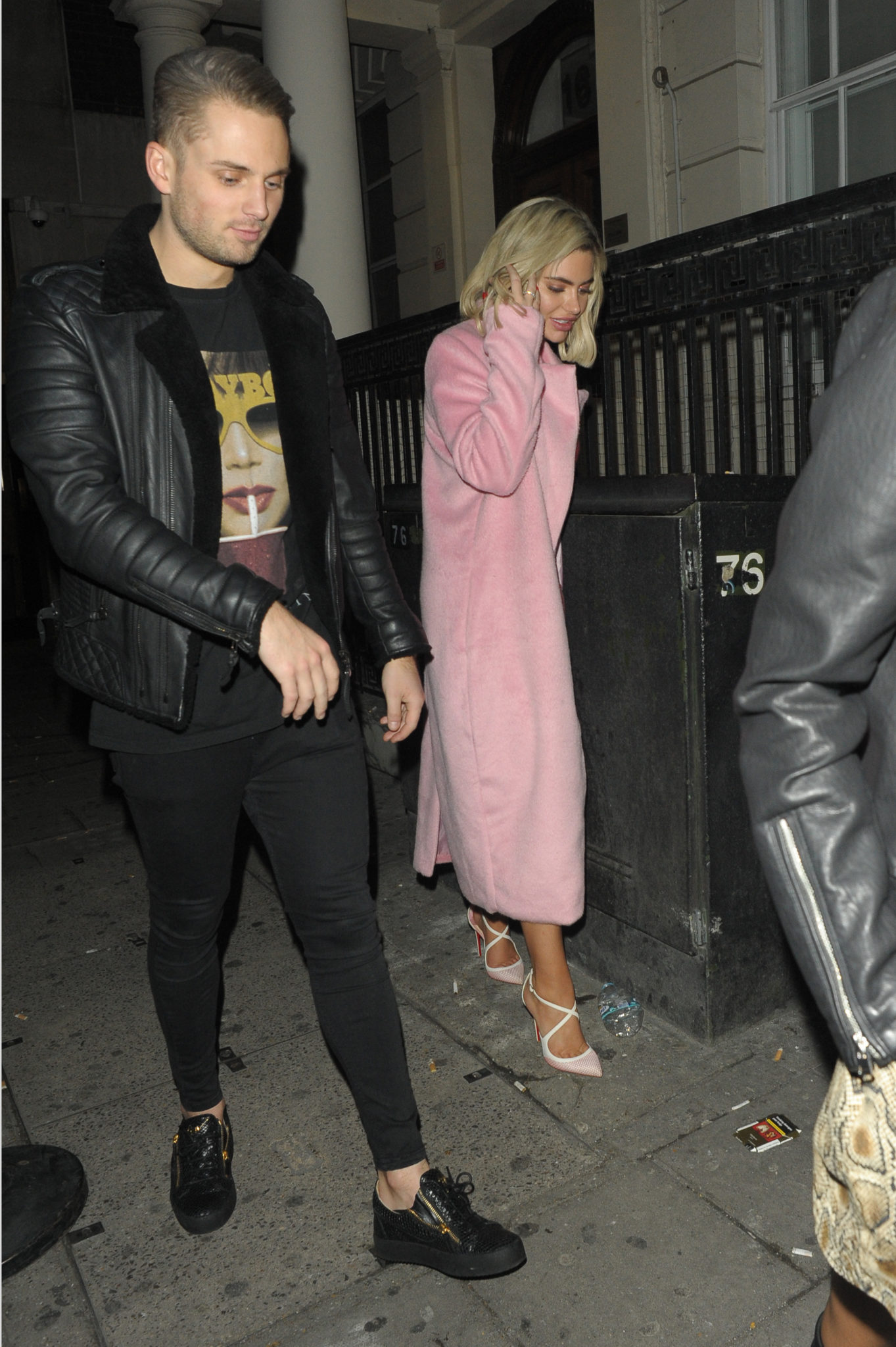 He commented, 'Megssss' with an applause emoji.

Charlie and Ellie met in the Love Island villa and split in September last year. 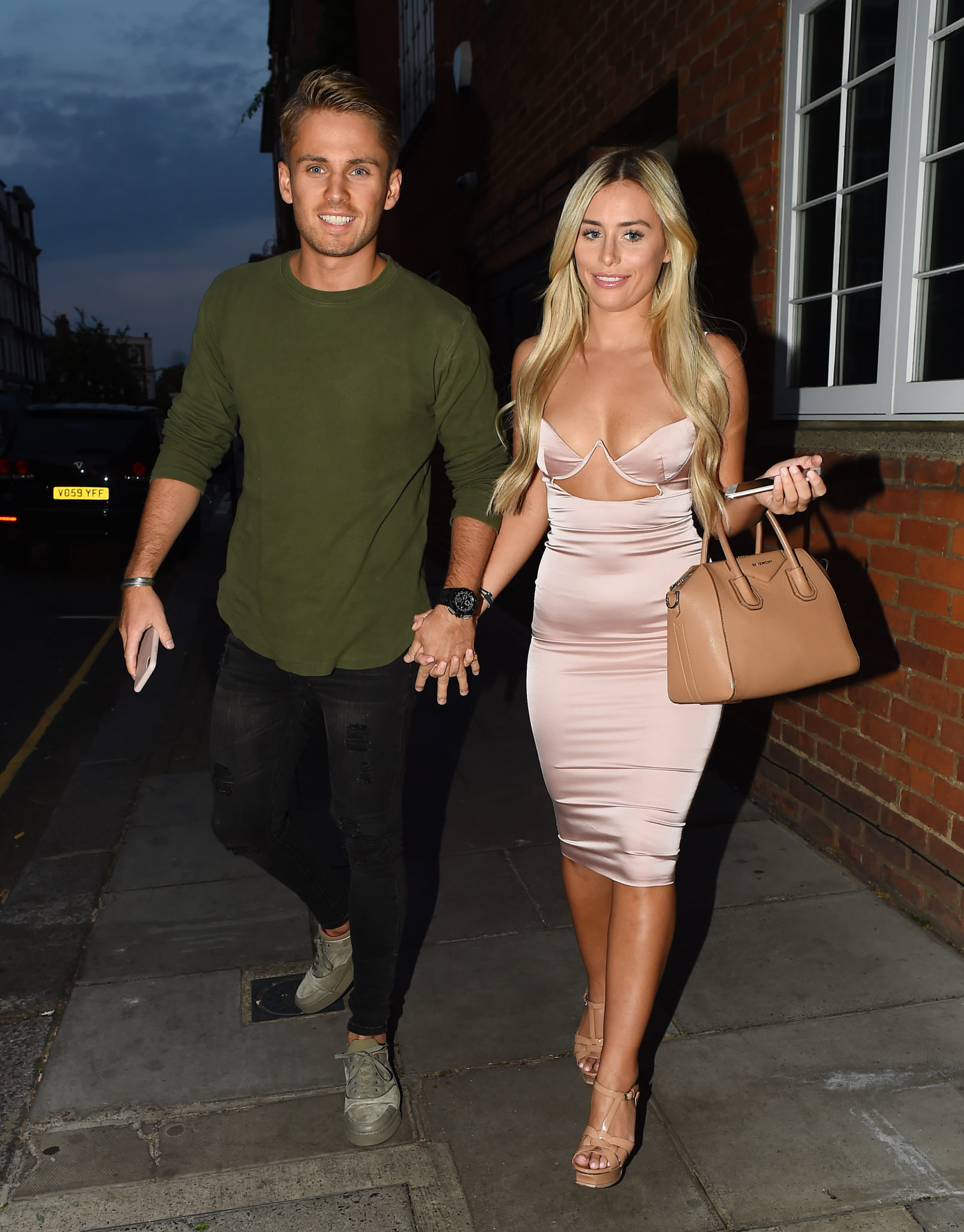 Speaking to reporters Ellie's bestfriend Zara McDermott claimed that Charlie was texting Ferne McCann before he and Ellie broke up.

"I think that there may have been some DM sliding before when Ellie and Charlie were still together."

Zara continued to reveal that Ellie was "a bit suspicious" of Charlie and Ferne's friendship.

Meanwhile, Megan has been trying to move on from her ex.

They split earlier this month and Megan has been quite vocal about how she feels.

She admitted he didn't love her back and that he's caught up in 'the fame bubble.'

After her split from Wes, she vowed she'd never date someone in the public eye again.

She even shared on Instagram Stories how 'sad and alone' she's feeling following the split.

Wes however, has been focusing all his attention on his performances on Dancing On Ice.

On last nights show he scored a series high of 38 out of 40 for his performance with Vanessa Bauer.

Love Island's Ellie Has Admitted She Feels Nothing For Charlie