Former Love Island star Megan Barton Hanson has opened up about her split from Wes Nelson.

During last night's episode of Celebs Go Dating she says he promised her, "kids and marriage."

"It came on the radio that he was sexting another Love Island contestant."

They were both in couplings with other islanders when they discovered they had a real connection.

So they re-coupled with each other and made it to the live final.

It all went pear shaped earlier this year when Wes began training for Dancing On Ice with dance partner Vanessa Bauer.

Megan grew extremely jealous of Vanessa and called her out on social media for being disrespectful towards her.

WHAT A NIGHT! • That was 100% the best feeling I’ve ever experienced in my life! Can’t thank you enough for all your votes it’s been am incredible journey! HUGE thank you to @vanessabauer_skates for coaching me to the skater I am today! • This time last year I was getting ready for work in the morning Onto the next chapter of my life and career, so many big things to come! • Love ❤️

It seems the reality star is attempting to move on from the devastating split by taking part in Celebs Go Dating.

During last night's episode, she opens up to dating agents Paul and Anna about her past relationship with Wes. 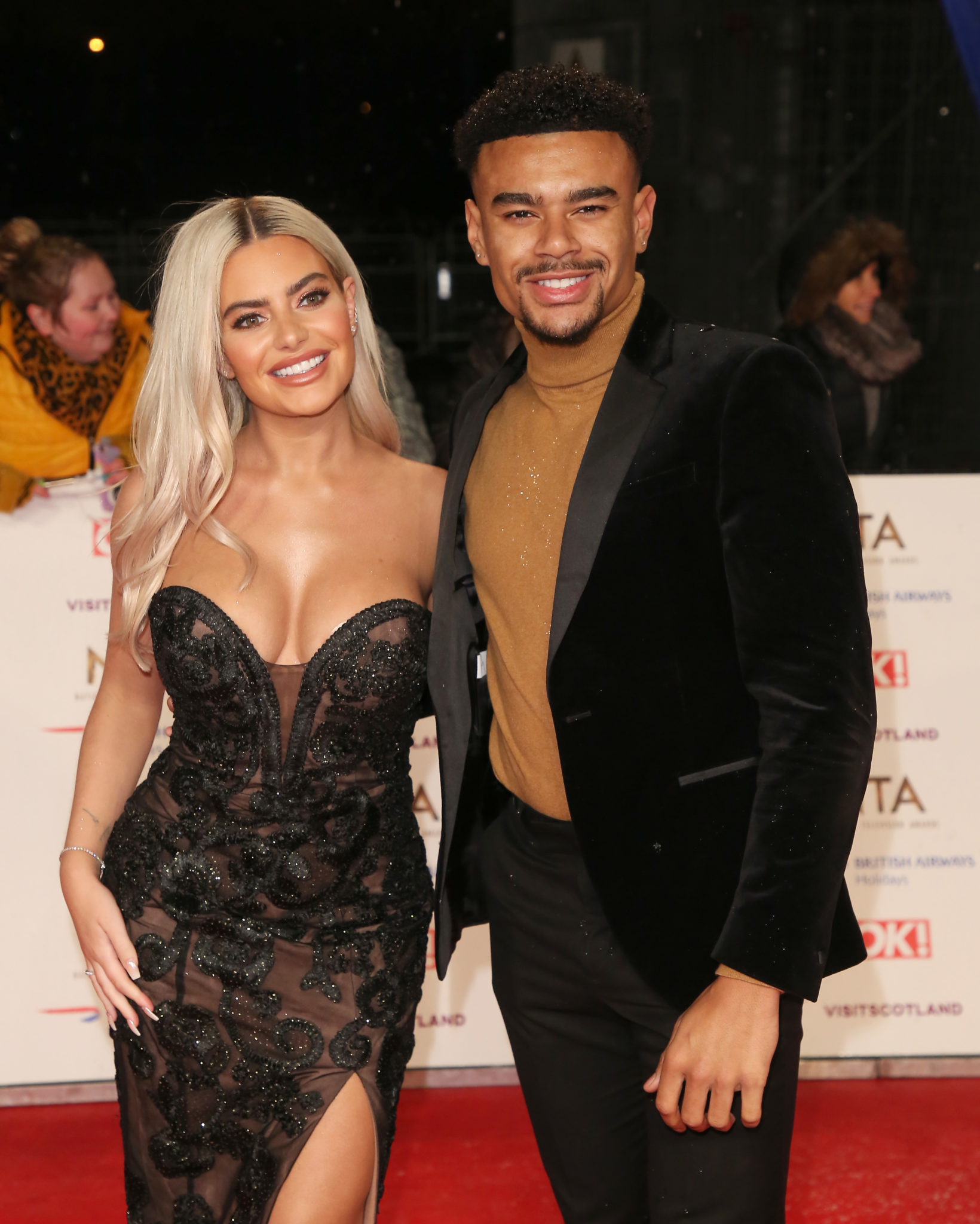 She goes on, "I thought we had this future like he spoke to me about kids and marriage..."

"And it came on the radio that he was sexting another Love Island contestant."

"He said they weren't sexting they were talking about cuddling but I just feel completely stupid and betrayed."

The look I give to people who still haven’t copped some of the fiiiire from my @boohoomanofficial collection!

Megan begins to break down crying, "I don't want to cry."

Anna points out, "It's clearly a very emotional situation."

On the rare occasion I post a smiley picture I always get loads of question my teeth, thank you @teeth_by_teki for looking after my smile! Hair - @iamjamesjohnson Makeup - @remibutlerbeauty

Megan admits, "It's just embarrassing, like in front of everyone."

"I just wanted to find someone to come out and travel with and live with and make memories with so it's just a bit s**t."

Meanwhile, it looks like 2019 Love Island winner Amber is following in Wes' footsteps.