The 2019 Love Island girls admit it's much harder to find love now since appearing on the show.

Amy, Anna, Francesca, Joanna and Yewande open up in a new interview with MailOnline this week.

'How is it possible we all went on a show to find love and we've come out more single?' 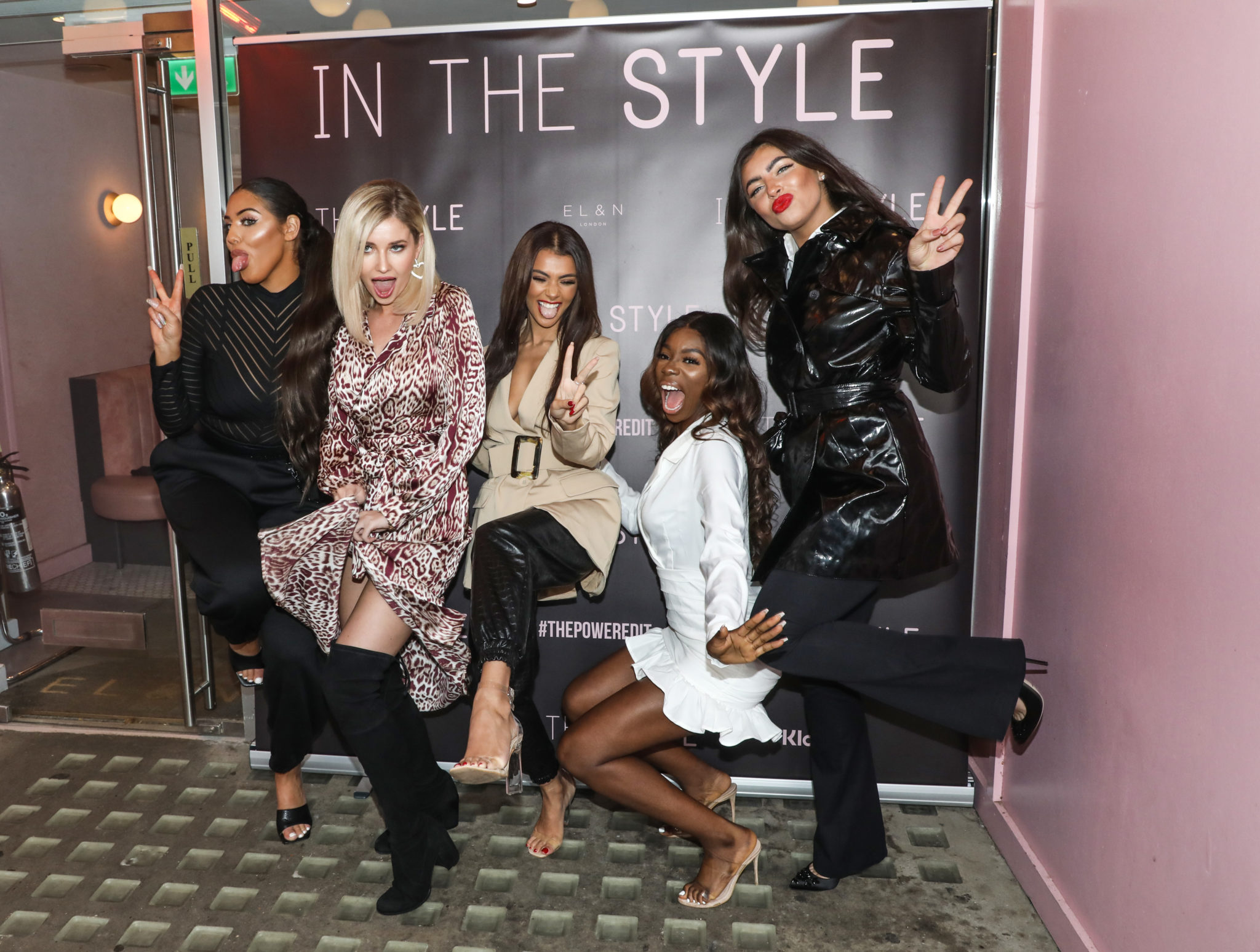 The Irish scientist says she's come out of the villa more single than ever before.

'How is it possible we all went on a show to find love and we've come out more single?'

'How sad is that? I am still single. Isn't it insane?'

Who else’s go to outfit is jeans and a top ! well I have you covered! My collection is finally live on @inthestyle (link in my bio) ! Hope you love it as much as I do! I’ve got you covered from winter cosy looks ! To chilling on the sofa with bae and sassy night time looks ! I’ve linked my outfit on my story and if you can’t wait till payday don’t worry as they have @klarna.uk Thank you guys for the the support ! NOW GO SHOP MY EDIT #ad

Joanna admits, 'It is harder to meet someone now. I didn't think it would be but it is.'

She says she likes to meet people in person rather than have them, 'Slide into your DMs.'

'I don't know their personality, I don't know who they are, and I prefer to meet people out and about.'

'I'm so single. It is harder to meet someone. I didn't think it would be but it is. I don't really go on dates.'

So guys, I have a huge announcement tomorrow at 6pm! ‍♀️- I cannot wait to show you what I have been working on! keep your eyes peeled

Joanna explains how difficult it is dating someone who's not in the public eye.

'You can't go on a date with them if they don't want to be photographed.'

'You'll end up sitting at home and then there's the pressure to have sex!'

However, she says there are also downfalls to dating someone in the public eye.

'Then you might date someone who's in the public eye for a day and never go on a second date with them but the next thing you know you're associated with them for a long, long time.'

'I get more attention from women at the moment! At most of these events it's all women.'

'Maybe I'm getting old? My age is creeping up on me.'

Before Love Island, Amy had never been in a relationship so she thought the show would, 'solve all of my problems.'

She met Curtis Pritchard and they began to date exclusively but it all fell apart when his head was turned by a fellow islander.

Amy explains why she couldn't 'manage a relationship' prior to appearing on Love Island.

'I would always be away and I lived out of a suitcase.'

'I never had any order or routine but now it's worse! I'm still single. I don't have the time.'

What. A. Week. In this picture I look knackered...It’s not the best picture....but it was the best day so ‍♀️Still pinching myself every 10 minutes waiting to wake up. Weekend off, let’s go

This islander feels men don't approach her as much any more because they're intimidated by her fame.

'You go out and you'll see guys and they look at you because maybe they recognise you – but then they're shyer.'

'I'm not going to meet anyone at an event!'

HAPPIEST GIRL IN THE WORLD My @inthestyle edit is LIVE Clothes have been a way to express myself since I can remember! Fashion is art and a way to show the world who you are! How you choose to present yourself is different to every individual because we are all special in our own right! I feel so blessed to have been able to create my very own edit with @inthestyle along side some beautiful empowering women! I believe that clothes can give you confidence in who you are and that feel good factor, day to night and I know these pieces will do exactly that for all you beautiful individuals I’m so excited to show you all what I have chosen head to the link in my bio to shop my edit and they also have @klarna.uk pay in 3 available! ♥️Love Francesca ♥️#ad

'I'm still single but I was always in a relationship prior to going on Love Island.'

'I feel like now after being on the show that I've got much more confidence and I feel it is OK for me to be myself.'

Maura Higgins' relationship however, is going from strength to strength.

Yewande Biala Hits Back After Lucie Donlan Claimed She 'Bullied' Her